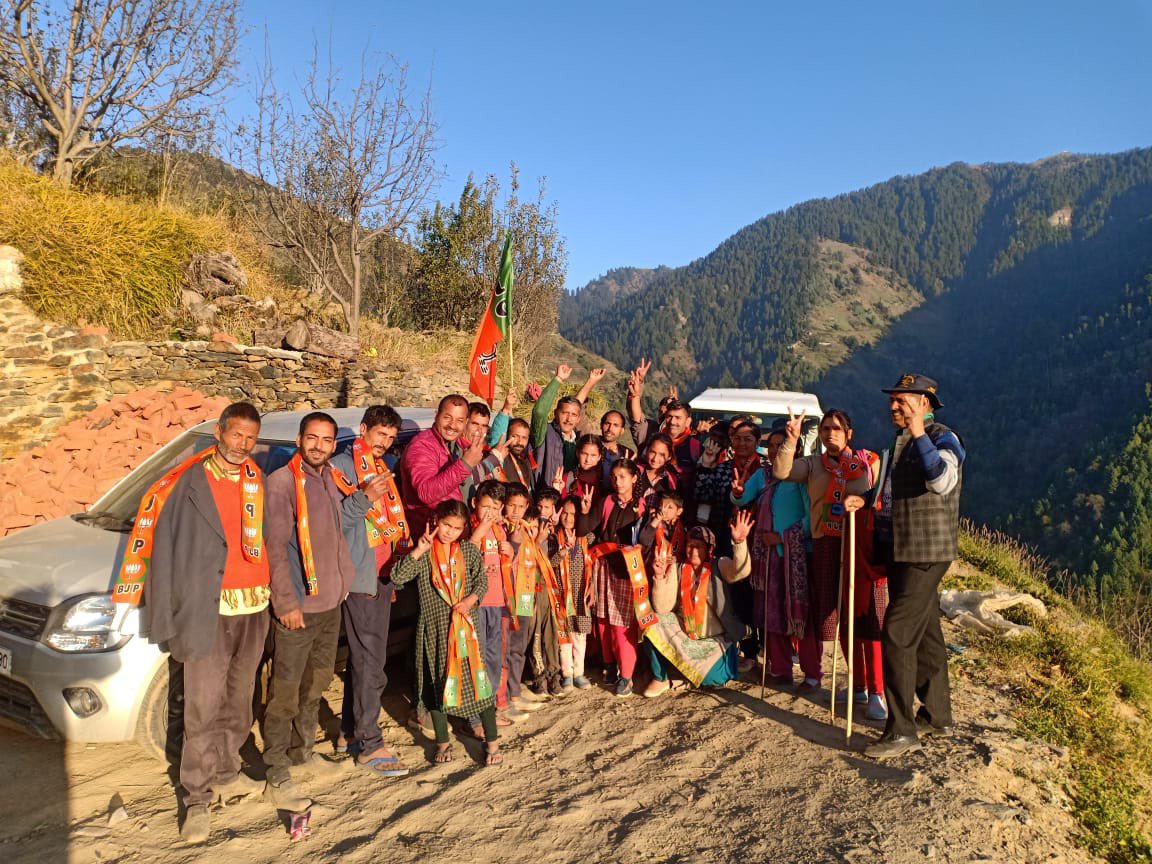 As per tentative programme, the prime minister will address rallies in Shimla, Hamirpur, Kangra and Mandi, he said.

The dates for their election rallies are being finalised, he added.

To a query, Kashyap said efforts were on to persuade rebel BJP candidates to withdraw their nominations.

Those rebel BJP candidates who will not withdraw their nominations will be expelled from the party for six years, the Shimla MP added.

However, he expressed hope that the rebel candidates would withdraw their nominations and the situation would not arise to expel them from the party.

The last date for the withdrawal of nomination papers for the Himachal Pradesh Assembly elections is October 29.

A notification for the state elections was issued on October 17 and the last date for the filing of nominations was October 25. Scrutiny of papers was held on October 27.