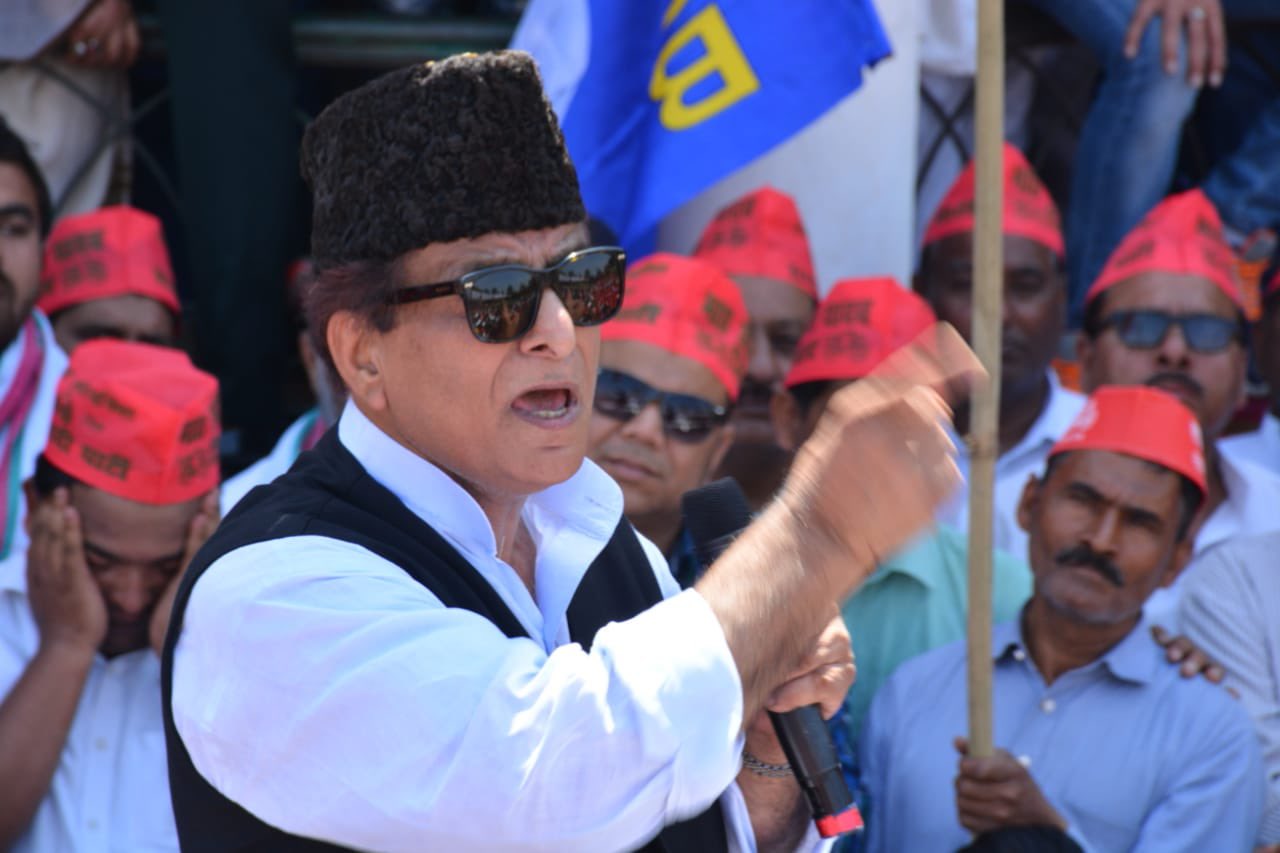 LUCKNOW: The Uttar Pradesh Legislative Assembly secretariat on Friday announced the disqualification of Samajwadi Party (SP) leader Azam Khan from the House, a day after a court sentenced him to three years in jail in a hate speech case.

Principal Secretary of the UP Legislative Assembly Pradeep Dubey told PTI that the Assembly Secretariat declared the Rampur Sadar Assembly seat as vacant.

“A vacancy has been declared by the UP Vidhan Sabha Secretariat consequent upon the disqualification due to the judgment passed by the court,” he said.

The Rampur MP-MLA court had on Thursday convicted Khan in a 2019 hate speech case and had sentenced him to three years of imprisonment.

The Representation of the People Act says that anyone sentenced to imprisonment of two years or more shall be disqualified “from the date of such conviction” and remain disqualified for another six years after serving time in jail.