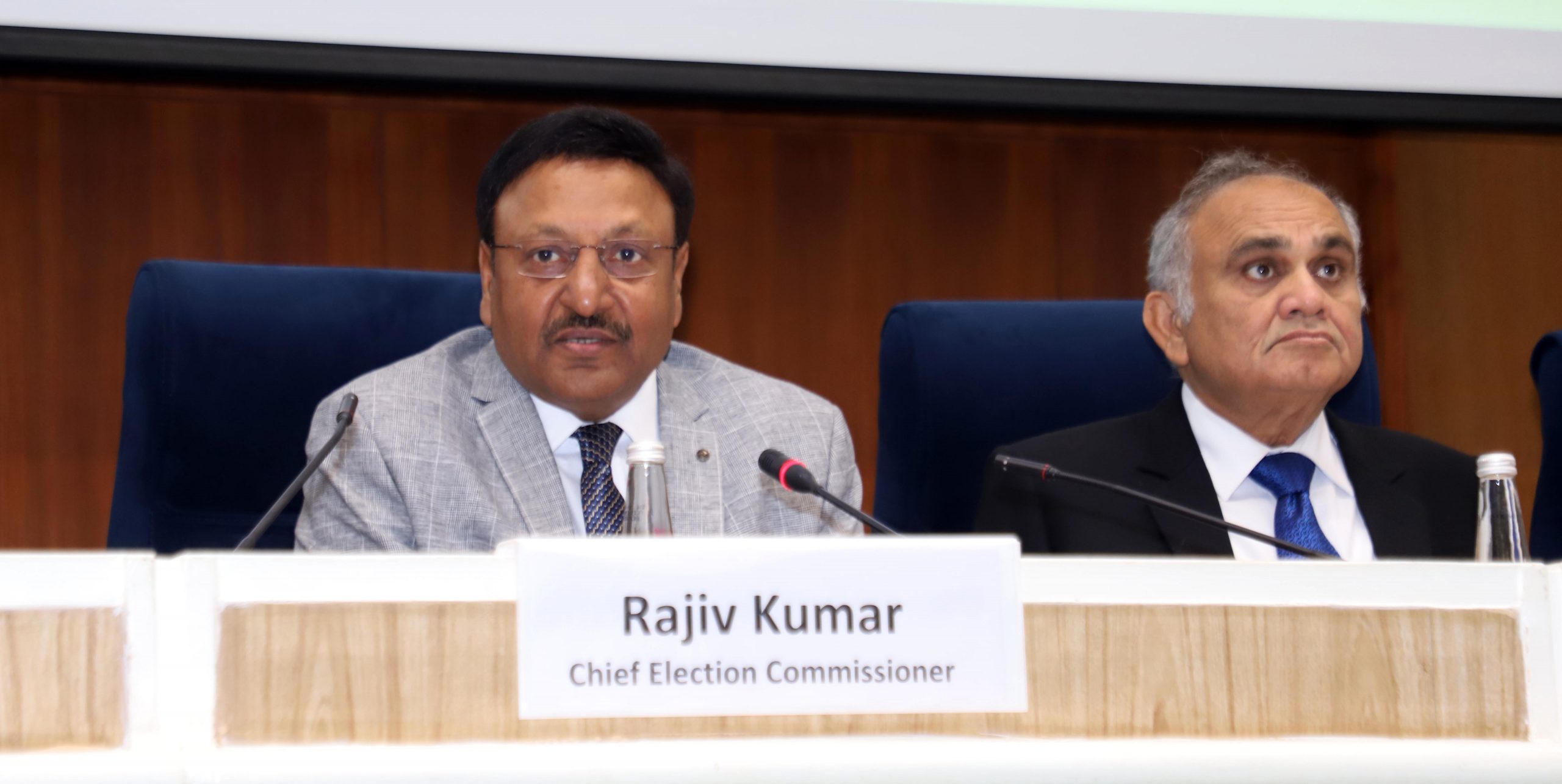 LUCKNOW: Samajwadi Party (SP) president Akhilesh Yadav has alleged that the Election Commission did not follow rules while preparing the voters’ list in the Uttar Pradesh Assembly polls earlier this year.

He alleged that there is a “conspiracy” by the BJP government to suppress the voice of the opposition.

“Had the Election Commission followed rules regarding electoral roll in 2022 Assembly elections, thousands of voters would not have been deprived of voting,” Yadav said during a meeting held to discuss preparations for the civic body polls here, according to a press statement issued on Friday.

He said it is the constitutional responsibility of the Election Commission to conduct elections in a free, fair and transparent manner.

“It is also the responsibility of the Election Commission to ensure that voting is held without any pressure or fear of the administrative machinery,” he added.

The SP chief asked why the Election Commission “has not taken cognisance of all complaints and memorandums related to the 2022 Assembly elections”.

Yadav claimed rigging had taken place in the polls and his party had raised objections.

“During the elections, Lucknow DIG Laxmi Singh was not transferred despite repeated complaints while her husband was a BJP candidate in the Sarojini Nagar area of Lucknow,” he said.

“Many such officers, who are posted in one place for years, were also not removed. In many places both husband and wife were officers and were handling the charge but they were also allowed to stay there,” alleged the SP chief.

Yadav asked, “Why thousands of polling stations were changed in the last assembly elections? This kept many voters astray. The names of many voters were left out of the list. Voting was delayed by the administration, machinery and polling was conducted arbitrarily.”

“There was a difference between the list of the presiding officer and the final list at many places. (Even though) the final voter list has not been yet prepared, the process of voting has not even been announced, then how can BJP leaders claim to winning all the 17 places in the municipal corporation election,” he asked.

“The returning officer should take cognisance of whether this is the BJP agenda of rigging the civic polls like the 2022 assembly,” he said.

During the meeting, Yadav discussed the upcoming civic elections with prominent party leaders.

Describing the civic elections as very important, he said there should not be any laxity in their preparation because the results of the elections will also decide the future of the party.

On Thursday, the Election Commission had asked SP chief Akhilesh Yadav to substantiate his allegation against the poll authority of mass deletion of voters from Yadav and Muslim communities from the electoral rolls of every assembly seat during the Uttar Pradesh elections this year.

In a letter to Yadav, the Commission has asked him to submit by November 10 assembly-wise evidence of the wrongful deletions and complaints filed by the Samajwadi Party with the district and state electoral authorities in this regard.