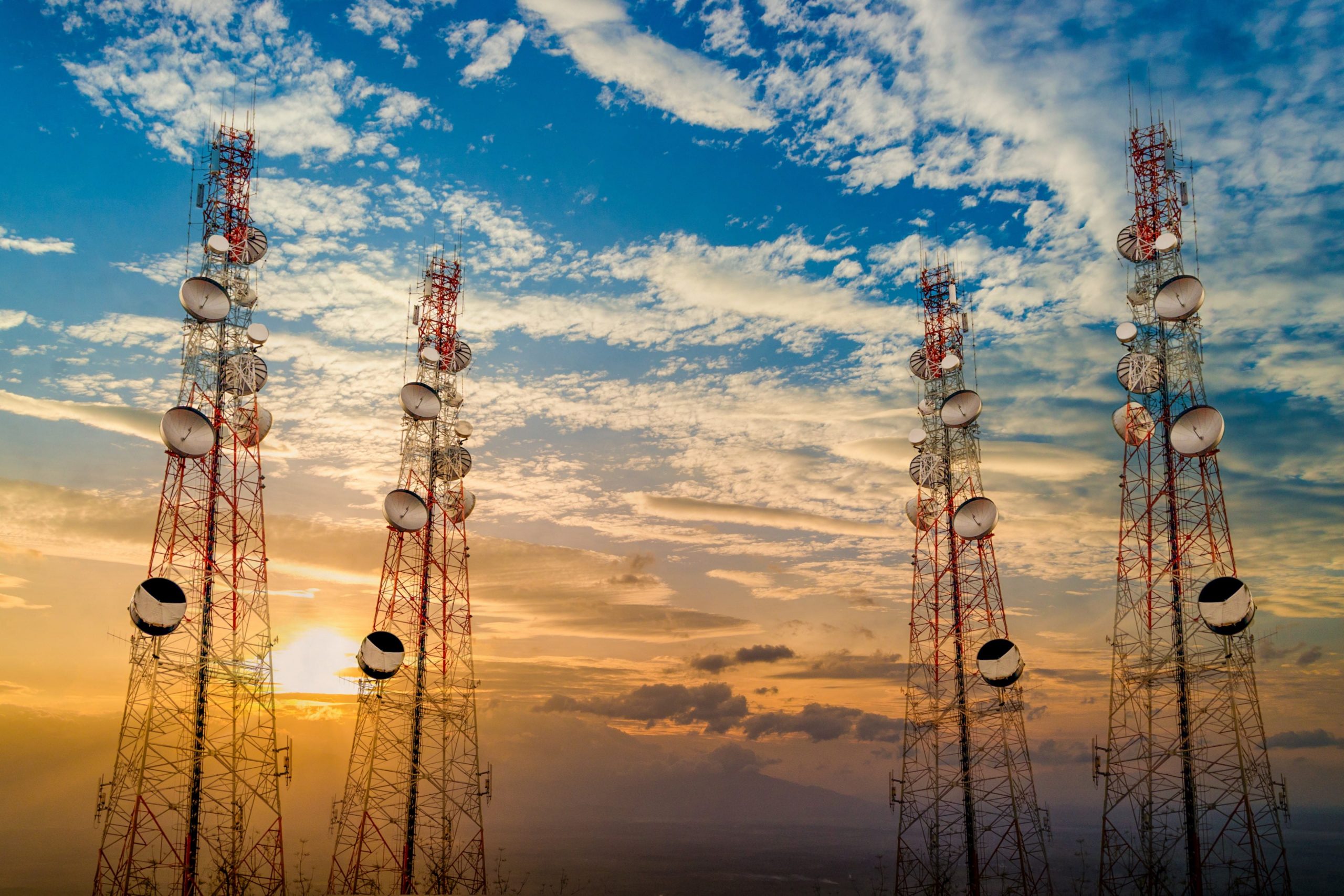 NEW DELHI: Members of the parliamentary panel on IT on Friday expressed apprehensions about some provisions of the new draft telecom bill and sought details from the Telecom Ministry about how the law will ensure data safety and privacy, sources said.

The Parliamentary Standing Committee on Information and Technology chaired by Shiv Sena MP Prataprao Jadhav met here for the first time after it was reconstituted and deliberated upon the draft telecom bill — circulated for stakeholder comments last month.

Top officials of the Telecom Ministry were present in the meeting and MPs across party lines raised questions about data safety and the privacy provisions in the proposed legislation and sought written reply from the ministry, sources said.

Some MPs also asked about the future role of the Telecom Regulatory Authority of India (TRAI) as the proposed bill’s provisions might reduce the regulator’s powers, sources said.

A few members suggested that the bill gives the administration overarching powers under the garb of national security but without adequate oversight mechanism.

Some members flagged that the definition of Over The Top (OTT) communication apps was not very clear, they said.

Some members wanted to know about possible health hazards when a large number of telecom towers for 5G and other services are coming up. They emphasised that there is a need to have adequate safeguards to tackle possible health and environmental hazards, sources added.

Senior officials of the Department of Telecommunication (DoT) who were present in the meeting took note of the issues and said they would come back with comprehensive responses, according to sources.

In the draft bill, the telecom department has also mooted a provision for the refund of fees in case a telecom or internet provider surrenders his licence.

Meanwhile, telecom service providers are pushing for OTT apps to be brought under regulation. They argue that apps offering services similar to them — say Whatsapp, Signal and other similar apps used for calling and messaging — should be subject to the same licence conditions as telcos, thus ensuring a level-playing-field for all technologies.