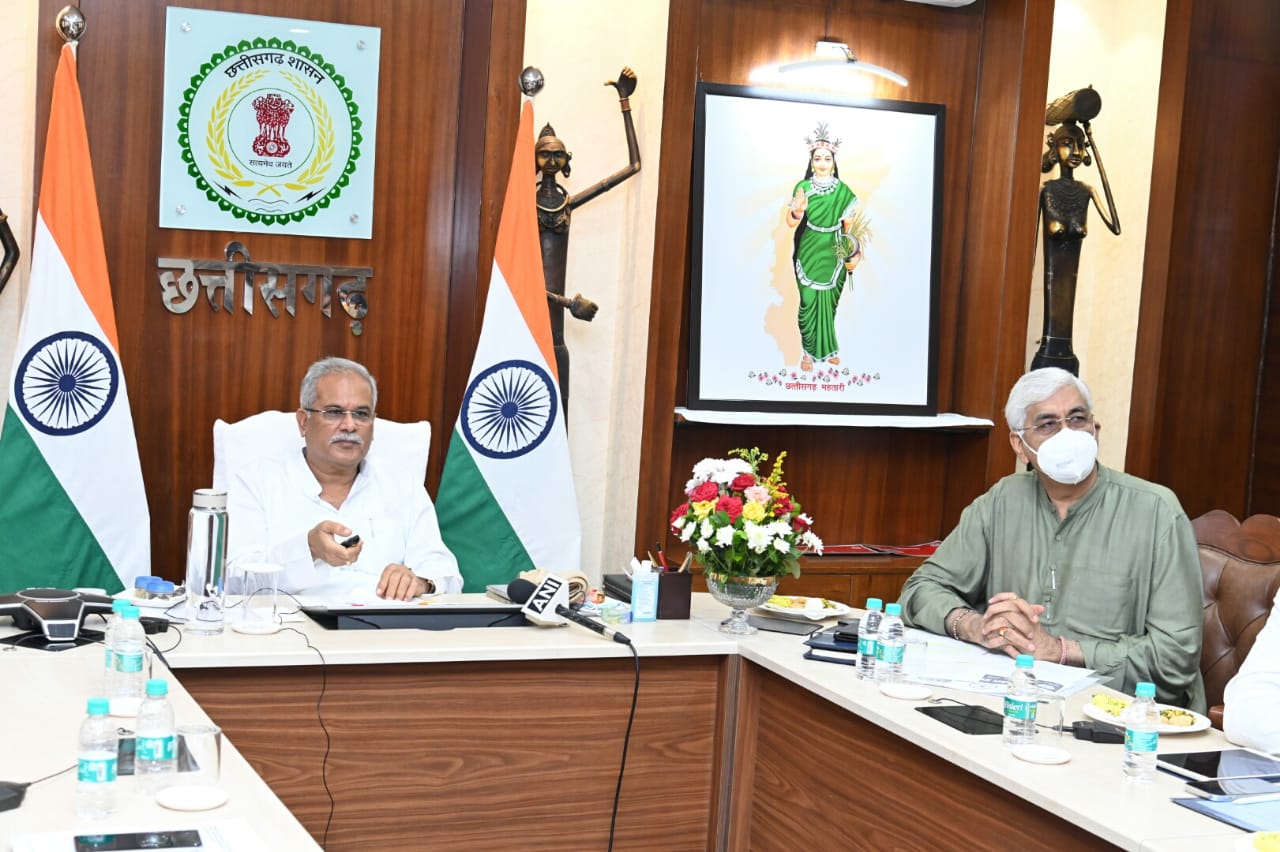 The chief minister made the announcement while virtually inaugurated sickle cell management centres in medical college hospitals (MCHs) and district hospitals in 28 districts of the state, in a function held at his official residence here.

Sickle cell management centres, which are set up in 24 district hospitals and nine MCHs, will provide free screening, treatment and consultation for people suffering from the disease, an official said.

Speaking at the function, Baghel said a national-level research centre for sickle cell disease will soon be set up in the state.

“Sickle cell is a serious genetic disease and to protect future generations from it, creating awareness about it is the most important thing. Early diagnosis of sickle cell disease and better medications can reduce its effects and enhance the life span of patients,” Baghel said.

Baghel also launched digital card distribution for patients suffering from sickle cell disease, the official said, adding that the card will help patients in availing treatment at these centres.