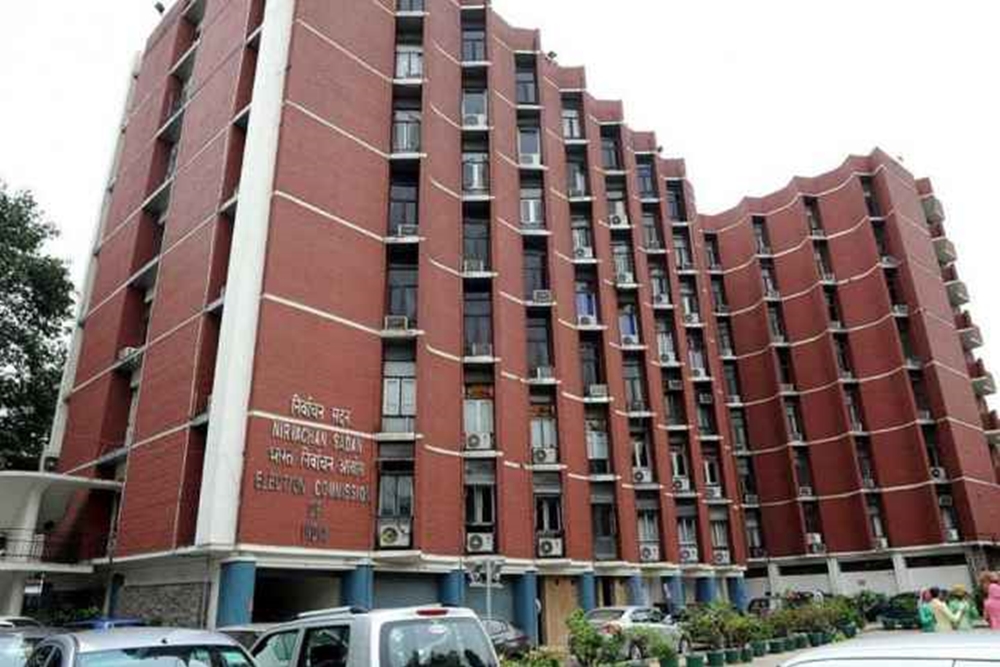 NEW DELHI: The Election Commission of India is likely to announce schedule for the Gujarat Assembly polls this week.

Citing convention followed in 2017, the poll panel had not announced the Gujarat poll schedule when it came out with Himachal Pradesh election dates earlier this month.

While election in HP will be held in a single phase on November 12, the counting will take place on December 8.

By keeping the counting date for Himachal Pradesh nearly a month after polling, the Commission had given a clear hint that votes for Gujarat would also be counted on December 8.

In 2017, the polls in the two state were announced on different dates but the counting took place together on December 18.

Floods in Gujarat had led the EC to hold polls in the state after Himachal poll schedule was announced.

The term of the 182-member Gujarat legislative assembly ends on February 18, 2023.