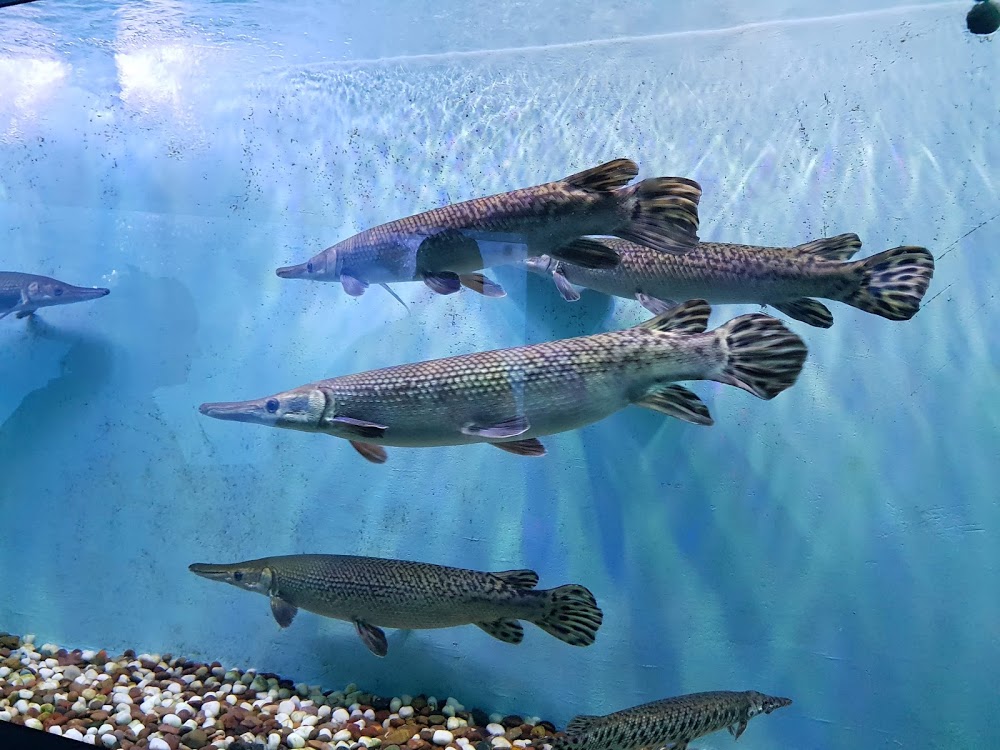 ITANAGAR: A fish museum, the first of its kind in the Northeast, would soon be built in Arunachal Pradesh, Fisheries Minister Tage Taki said here.

The museum would be a part of the Integrated Aqua Park (IAP), sanctioned by the Union Ministry of Fisheries, he said on Sunday.

The existing Tarin Fish Farm (TFF), located at high-altitude Bulla village, would be upgraded as the IAP where the museum would come up, he said.

It will have all fish species of the state and serve as a training centre for fisherfolks.

“I had gone to Hyderabad-based National Fisheries Development Board twice to seek guidance of experts on the project which was originally proposed for Rs 100 crore,” the minister said.

An amount of Rs 43.59 crore was sanctioned for the project in the current financial year as first installment, he said.