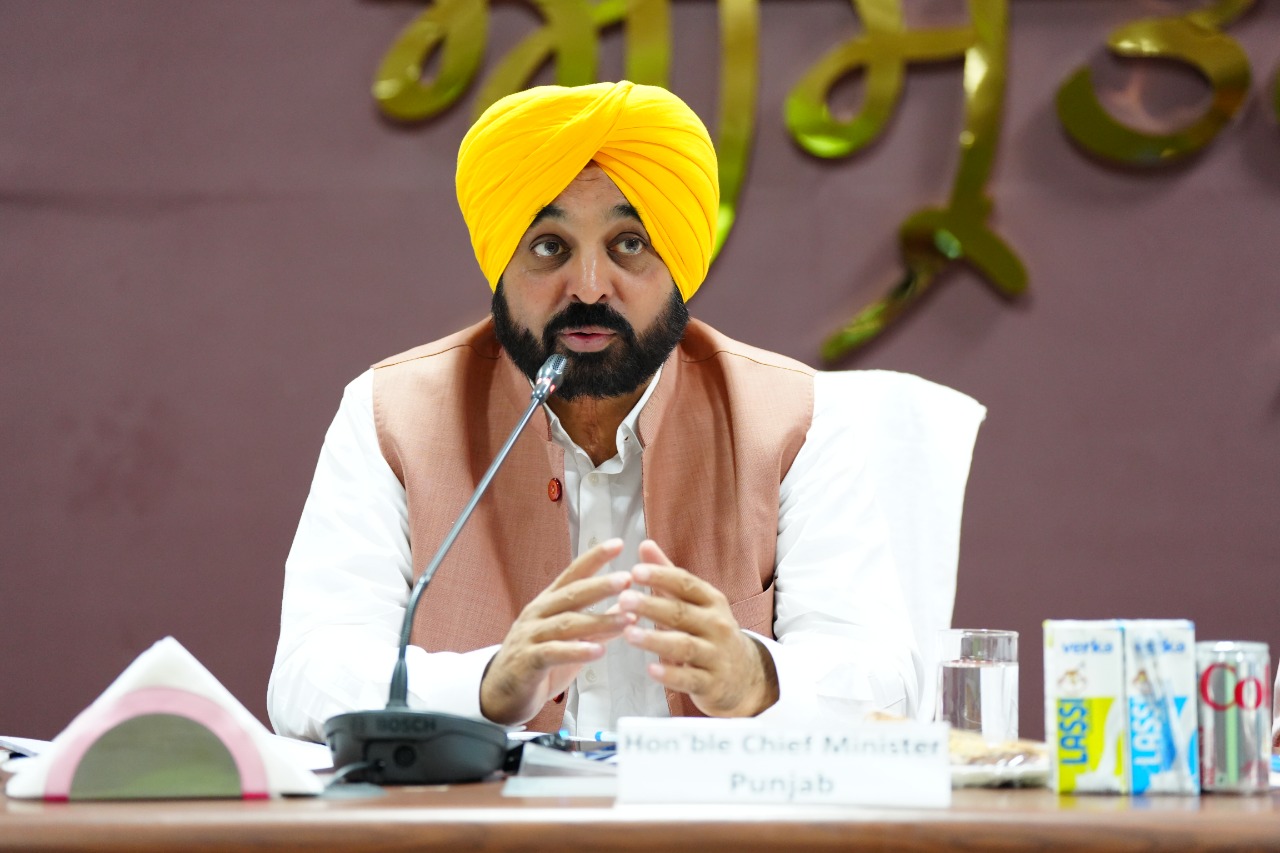 CHANDIGARH: Amid farm fire incidents continuing in Punjab, Chief Minister Bhagwant Mann on Sunday said he has decided to personally undertake review of the efforts in all the districts to check paddy straw burning.

He also said that the state government had chalked out a plan to combat the stubble burning menace and directed the officers concerned to implement it in a result oriented manner.

As part of the plan, the state government has recently distributed 30,000 machines for in-situ management of paddy straw thereby taking the total number of such machines to 1.20 lakh, said Mann in an official release here.

He also urged people to play a pivotal role in checking environmental pollution in the state.

The chief minister said the campaign has been initiated across the state against paddy straw burning.

Meetings are being held by MLAs and senior officers in sensitive areas, he said.

Announcements from gurdwaras are being made and meetings with Sarpanches and farmer unions are being held to sensitise people against straw burning, he added.

In the same manner, extensive involvement of the health and education department is being ensured in the campaign to sensitise people about hazardous efforts of farm fires, he added.

The chief minister said he has also asked the departments to ensure encouragement and recognition of panchayats and farmers who do not burn stubble.