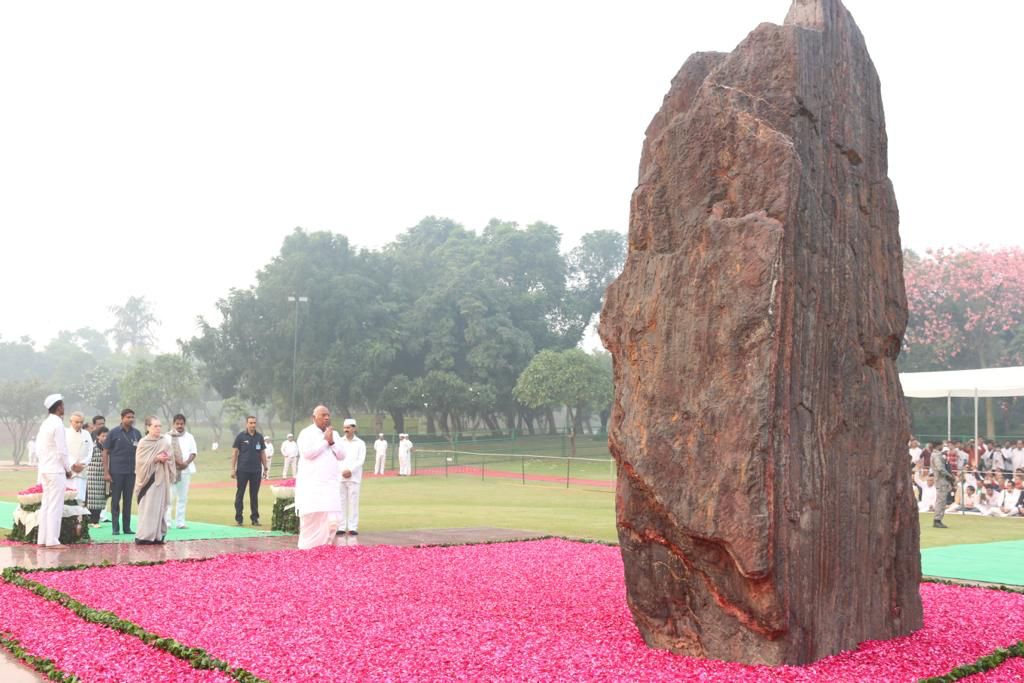 NEW DELHI: The Congress on Monday paid tributes to former prime minister Indira Gandhi on her death anniversary, with Rahul Gandhi saying he is carrying her love and values in his heart and will not allow the India for which she sacrificed her life to fall apart.

“My tributes to the first woman Prime Minister of India, Indira Gandhi ji, on her martyrdom day. Be it agriculture, economy or military power, Indira ji’s contribution in making India a strong nation is incomparable,” Kharge said in a tweet in Hindi.

In a tweet in Hindi, Rahul Gandhi said, “Grandmother, I am carrying both your love and values in my heart. I will not allow the India for which you have sacrificed your life to fall apart.”

In a post from its official Twitter handle, the Congress said that from liberation of Bangladesh to ushering in of the Green Revolution, Indira Gandhi led the nation through its highs and lows.

“We salute her unyielding resilience & unwavering vision for the nation’s development,” the party said.

Indira Gandhi, the then prime minister, was assassinated on this day in 1984 by two of her own security guards.