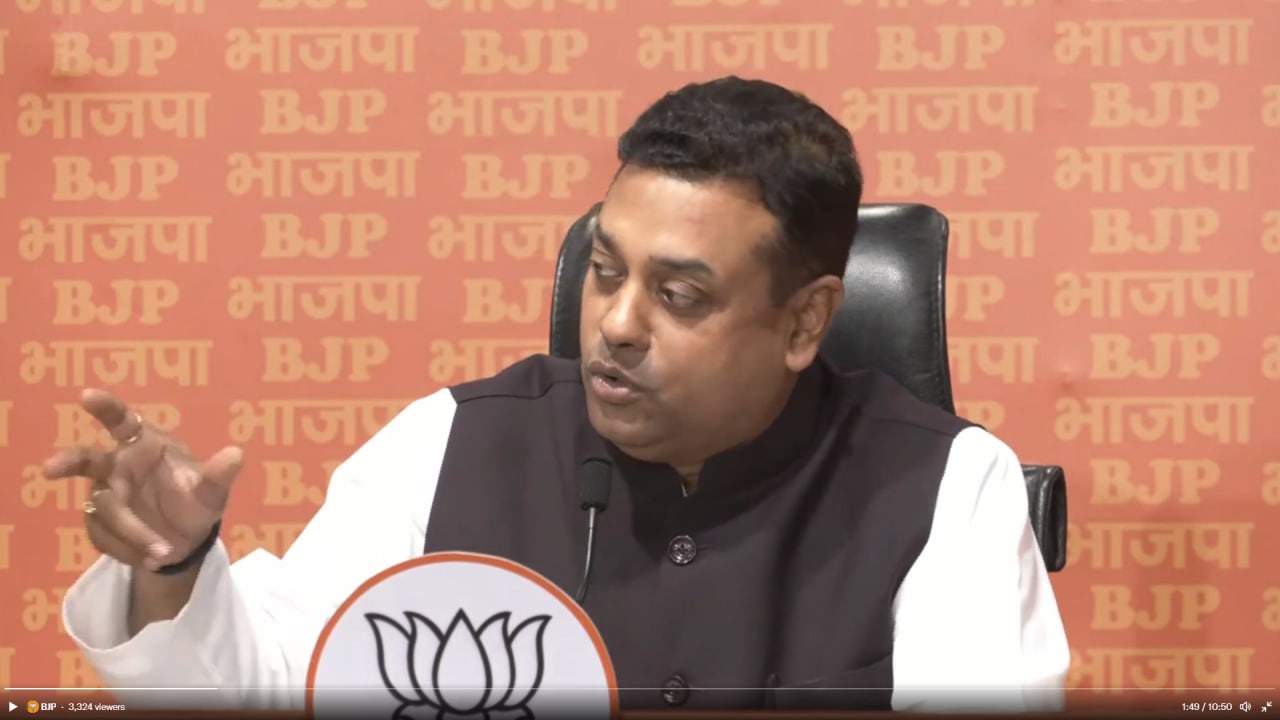 NEW DELHI: The BJP on Tuesday dubbed the AAP a “maha thug” party after jailed conman Sukesh Chandrashekhar claimed its leader Satyendar Jain “extorted” Rs 10 crore from him to ensure his safety in prison.

Addressing a press conference here, BJP national spokesperson Sambit Patra alleged the Aam Aadmi Party (AAP) did a thuggery with a thug. The AAP is a “maha thug” party, he alleged.

“It is learned from news that there has been a thuggery in the house of the thug. And the name of the thug is Sukesh Chandrashekhar. And the person who cheated the thug is Aam Aadmi Party leader Satyendra Jain,” Patra said.

He further alleged the AAP had extorted money from the conman and it showed that the party was “hardcore corrupt”.

Chandrashekhar has written to Delhi Lieutenant Governor V K Saxena alleging that Jain “extorted” Rs 10 crore from him in 2019 to ensure his safety in prison, his lawyer said on Tuesday.

The letter written by Chandrashekhar, who is lodged in Mandoli jail here, on October 7 was submitted to Saxena on October 8 by his advocate Ashok K Singh.

Rubbishing the allegations, Delhi Chief Minister and AAP leader Arvind Kejriwal said it was an attempt to divert attention from the Morbi bridge collapse incident in Gujarat.