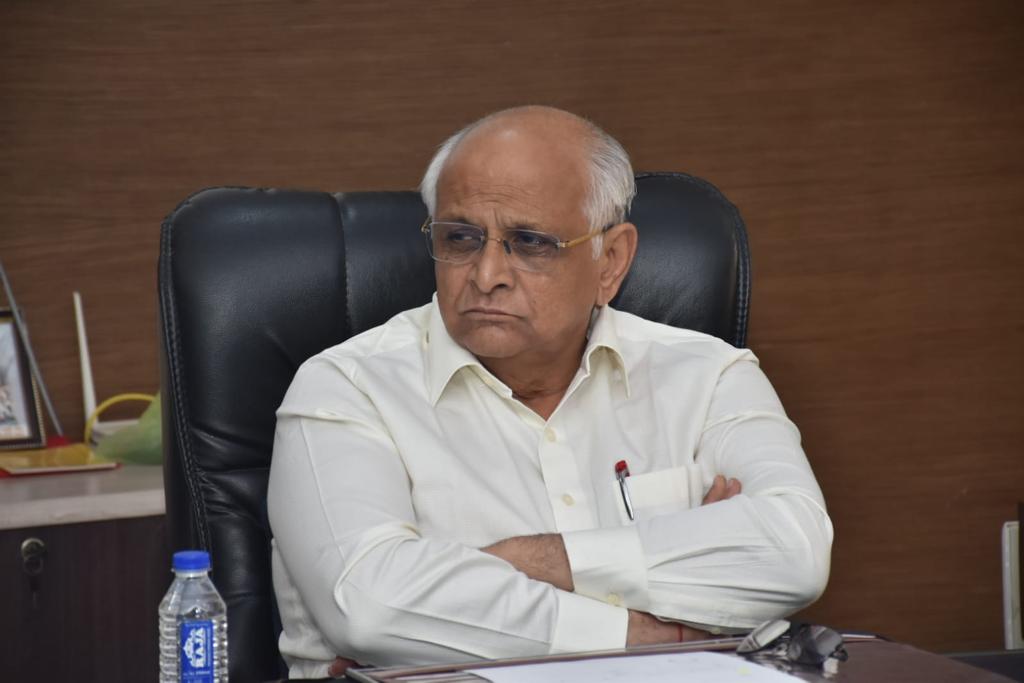 MANGARH (RAJASTHAN): The killing of tribals by the British in Mangarh in 1913 was more gruesome than the Jallianwala Bagh massacre, Gujarat Chief Minister Bhupendra Patel said on Tuesday.

Patel was speaking at an event where Prime Minister Narendra Modi declared the Mangarh Dham, a memorial to the tribals massacred by the British Army in 1913, in Rajasthan’s in Banswara district as a national monument.

Modi said more than 1,500 tribal people sacrificed their lives in the massacre that took place on November 17, 1913 and it was an example of extreme cruelty by the British rule in India.

“…unfortunately, in the history written post-Independence, this was not given its due place…. In this Azadi ka Amrit Mahotsav, India is filling this void and correcting the mistakes that were made decades ago,” he said.

“India’s past history, present and India’s future will never be complete without the tribal community. Every page of the story of our freedom struggle is filled with tribal valour,” Modi said.

He said that due to unfortunate circumstances such a significant and impactful event of the freedom struggle could not find its place in history books.

In his address, Congress leader and Rajasthan Chief Minister Ashok Gehlot said the history that was created in Mangarh was inscribed in golden words.

He said the contributions of the tribal community in the freedom movement were immense. He also recalled the valour and courage of the Rajput ruler of Mewar, Maharana Pratap.

The chief minister also recalled the contributions of Jawaharlal Nehru, Sardar Vallabhbhai Patel and other leaders in the freedom struggle.

The event, ‘Mangarh Dham ki Gaurav Gatha’, was organised by the Union Ministry of Culture at Mangarh Dham in Rajasthan’s Banswara district.

Mangarh Dham is a holy place for the tribal people living in Rajasthan, Gujarat and Madhya Pradesh.

In his address, Gujarat Chief Minister Patel said November 17, 1913 was a black day when around 1,500 tribal people were killed.

“It was more gruesome than the Jallianwala Bagh massacre. Around 1.5 lakh tribal people had assembled in the movement on the call of Govind Guru and the Britishers opened fire on them,” he said.

Chouhan said the history of the freedom struggle was not taught correctly.

He said freedom was not served to India on a platter but thousands of freedom fighters were hanged, jailed and many others shed their blood and it was after it that the country got independence.

In 1855, Sidhu-Kanhu Kranti energised the nation and Bhagwan Birsa Munda inspired everyone with his energy and patriotism, he said.

“You will not find any patch of time starting from the beginning of slavery centuries ago till the 20th century when the flame of Azadi was not kept ablaze by the tribal community,” the prime minister told the gathering.

During the freedom struggle where Bhils and other tribes engaged in a long stand-off with the British, more than 1.5 lakh Bhils rallied at Mangarh Hill on 17th November 1913 under the leadership of Govind Guru. The Britishers opened fire at this gathering, leading to the Mangarh Massacre in which approximately 1,500 tribals were martyred, according to an official release.

In this article:Bhupendra Patel, Jallianwala, Mangarh, Massacre of tribals