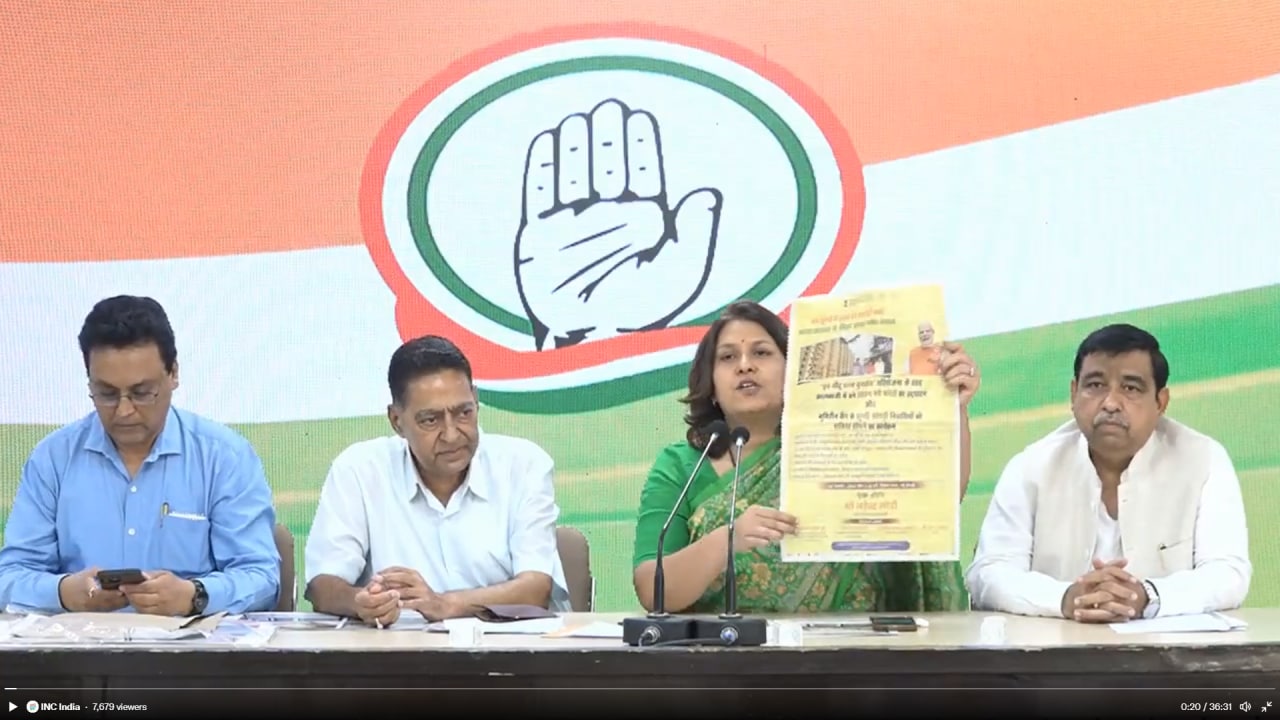 NEW DELHI: The Congress on Wednesday alleged a six-year delay and 68-per cent cost escalation in the construction of 3,024 flats for Economically Weaker Sections as part of a slum rehabilitation project in Kalkaji.

The project will be inaugurated by Prime Minister Narendra Modi on Wednesday evening.

The in-situ slum rehabilitation in 376 Jhuggi Jhopri clusters is being undertaken by the Delhi Development Authority in line with the prime minister’s vision to provide housing for all, a PMO statement said on Tuesday.

Congress spokesperson Supriya Shrinate said in a press conference that the project was planned and started by the Delhi government headed by Sheila Dikshit. The BJP is taking credit for her work, she said.

Subhash Chopra, former urban development minister, said the project was the “brainchild” of the Congress and Sonia Gandhi.

“You can see full-page advertisements about the inauguration of the scheme with the beaming face of the prime minister. Modiji is fond of ribbon cutting but this in-situ rehabilitation project was launched by then chief minister Sheila Dikshit on September 18, 2013,” Shrinate said.

“The first phase to be inaugurated by the prime minister has been completed after a delay of six years and its cost has gone up 68 per cent. The first phase cost increased from Rs 206 crore to 345 crore due to the delay,” Shrinate claimed.

She said over 8,000 flats were to be constructed under the project with the second phase scheduled to be completed in 2019.

“The second phase has not even started. The third phase was also supposed to be over in 2020,” she added.

The Congress leaders also claimed that the registry of the flats were being done in the name of male members of households, in a diversion from the original scheme, depriving women from ownership of the property.