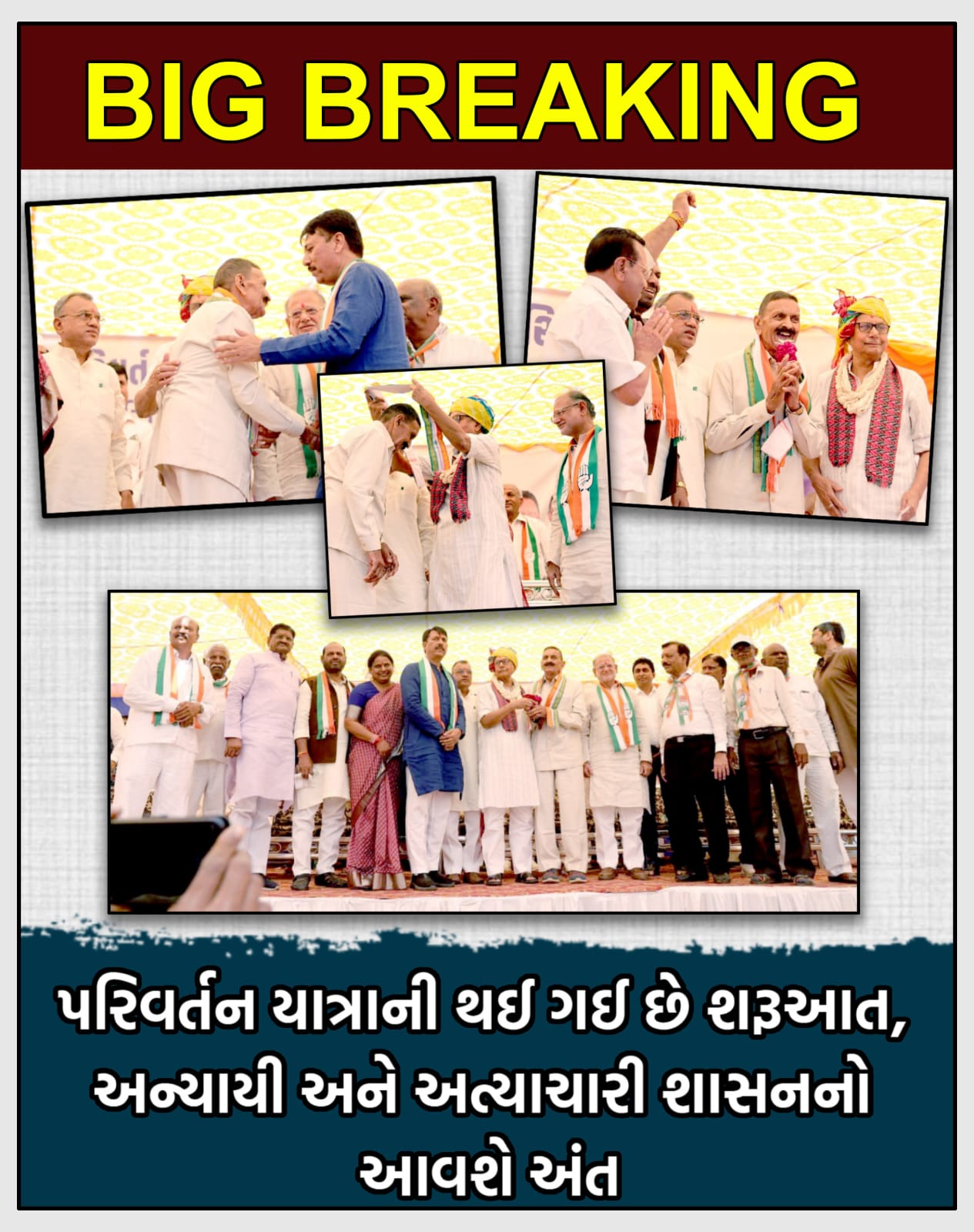 FAGVEL (GUJARAT): Former BJP MP Prabhatsinh Chauhan on Tuesday joined the Congress here ahead of Assembly elections in Gujarat. The 81-year-old leader, a former state minister, joined the party in the presence of Congress leaders Mohan Prakash and Siddharth Patel.

The BJP had denied Chouhan ticket from Panchmahal Lok Sabha seat in 2019. “BJP has failed in Gujarat. The party is not going to win future elections. That is the reason I have joined the Congress,” he said.

Chauhan’s daughter-in-law Suman Chauhan is BJP MLA from Kalol in Panchmahal district. She said it was his personal decision. “I am with the BJP and my family is also with the BJP,” she added.

Chauhan was a Member of Parliament from 2009 to 2019. Earlier he was the minister of tribal development in the BJP government in the state from 2004 to 2007.