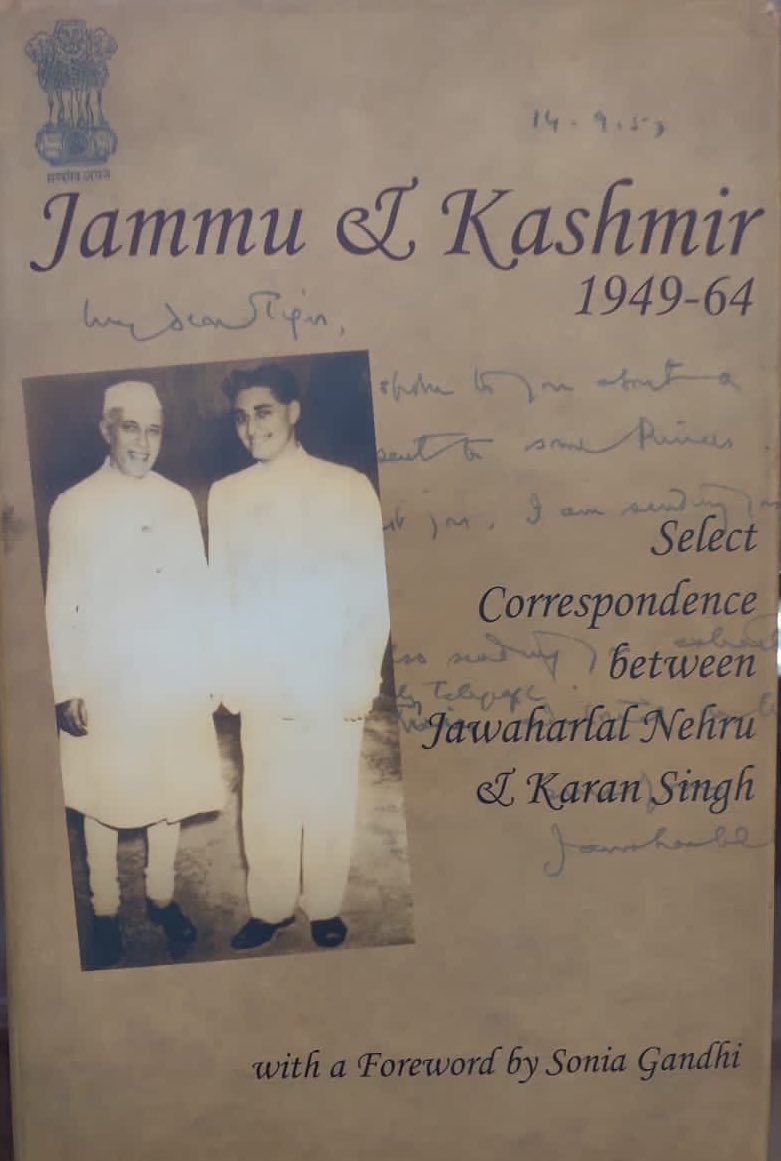 The Congress general secretary’s remarks come over an article by Karan Singh on Jammu and Kashmir’s accession to India in an English daily in which Ramesh said he had defended his father and erstwhile ruler Hari Singh.

There is not a single scholarly and serious work on J&K that potrays Maharaja Hari Singh in good light. Even this authoritative work by VP Menon doesn’t make Hari Singh a wronged man. It is hence natural that his son Dr. Karan Singh defends him in the HT today. 1/3 pic.twitter.com/YbAyf7aDtv

Reacting to the piece, Congress general secretary in-charge communications Ramesh said on Twitter, ”There is not a single scholarly and serious work on J&K that portrays Maharaja Hari Singh in good light.” ”Even this authoritative work by VP Menon doesn’t make Hari Singh a wronged man. It is hence natural that his son Dr. Karan Singh defends him in the HT today,” Ramesh said, sharing the screenshot of the cover of a book by Menon.

”What I find surprising though is that Dr.Karan Singh has sidestepped Rijuju’s hit job on Nehru. This the same Nehru without whose support Dr. Karan Singh wouldn’t have achieved much, as he acknowledges in his 2006 book with 216 letters exchanged between them during 1948-64,” he said.

This is the same Nehru to whom Singh dedicated his book on Aurobindo in May 1962, and for which the country’s first PM wrote a wonderful foreword, he added.

The minister had said it was important to realise past mistakes to build a new future and added he has not tweaked history but stated facts to set the record straight.

The Congress had demanded an apology from Rijiju over his criticism of Nehru’s handling of the Kashmir issue and asked Prime Minister Narendra Modi to rein in ministers from making ”irresponsible statements”.