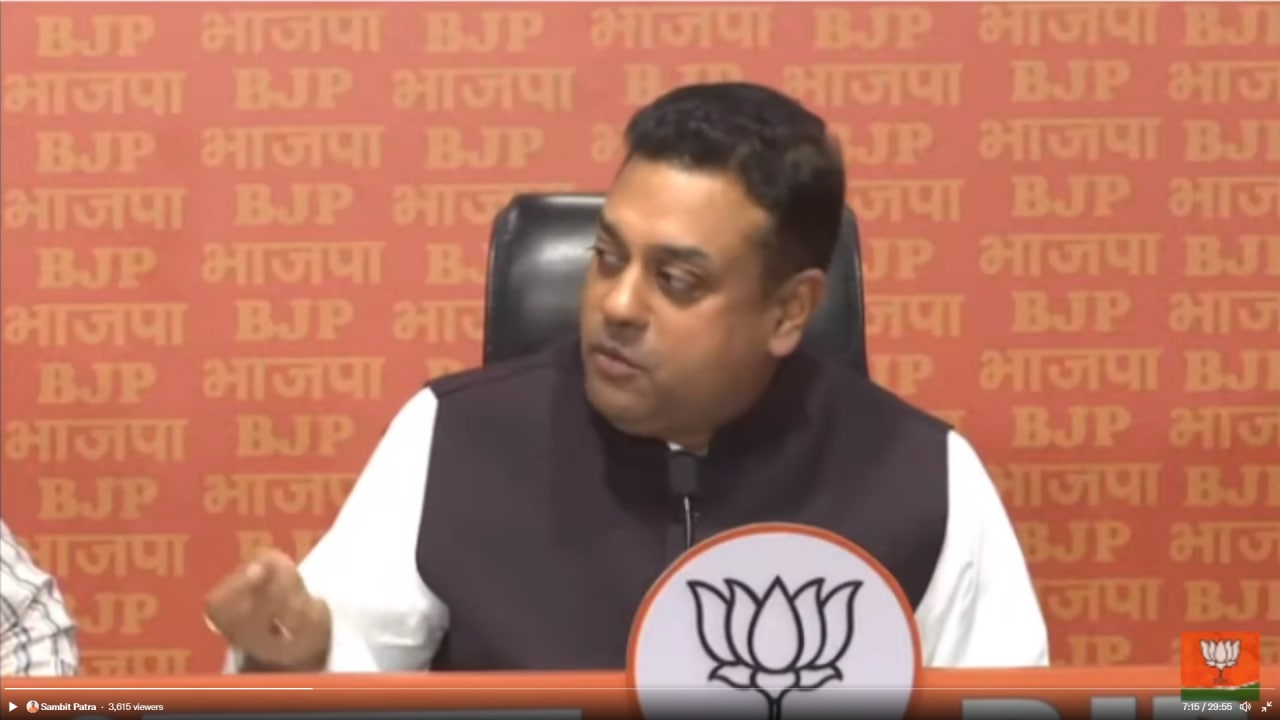 NEW DELHI: The BJP on Friday accused the Delhi government of registering “bogus” construction workers and siphoning off money meant for them for AAP’s party-related work.

Patra said investigations had revealed 2 lakh fake registrations in Delhi. He alleged that 65,000 workers had the same mobile number while 15,700 had the same residential address in Delhi and the remaining 4,370 had the same permanent address.

However, none of these workers sharing the same temporary or permanent address are connected to each other, he said.

Patra accused the Delhi government of siphoning off money meant for the welfare of construction workers and spending it on AAP’s party-related works.