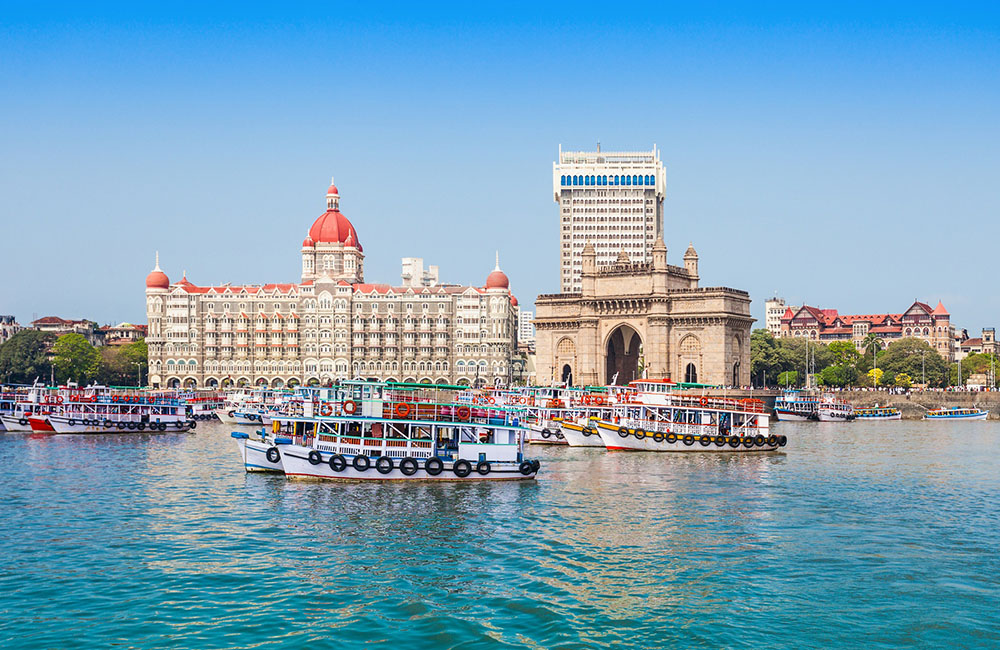 NEW DELHI: Prime Minister Narendra Modi on Thursday said the central government has given a nod to projects worth Rs 2 trillion for Maharashtra.

His statement comes in the wake of the Eknath Shinde-Devendra Fadnavis government coming under the Opposition’s fire after some proposed big-ticket projects moved out of Maharashtra to poll-bound Gujarat and some other states.

In a video message aired during the Maharashtra government’s function held here for distribution of appointment letters as part of recruitment of 75,000 people, Modi said the state government’s initiative was fulfilling the objective of employment generation.

“The Centre has approved projects worth Rs trillion for Maharashtra, which will create new opportunities for employment,” he said.

The state government has been drawing flak from the opposition after a consortium of European aviation firm Airbus and the Tata group selected Vadodara in Gujarat for a Rs 22,000-crore project to manufacture military aircraft.

The opposition has also been lashing out at the Shinde government for Maharashtra losing out on Vedanta-Foxconn’s Rs 1.54 trillion semiconductor plant, earlier proposed to come up in Pune district. The project was moved to Gujarat in September.