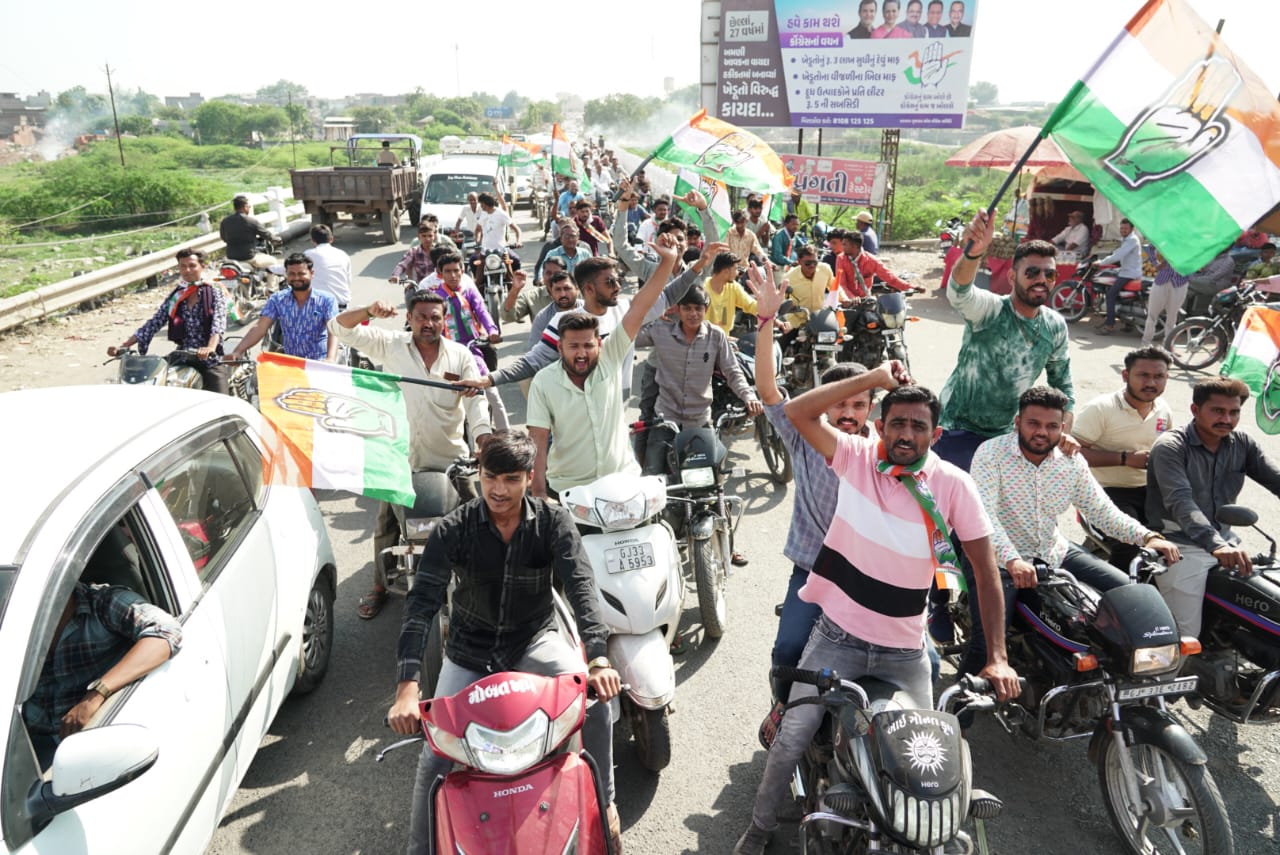 NEW DELHI: The Congress on Friday released its first list of 43 candidates for the Gujarat Assembly elections scheduled to be held in two phases on December 1 and 5.

According to the list released here, former Gujarat Congress chief Arjun Modhwadiya has been fielded from Porbandar, Himanshu Patel from Gandhinagar South and Hiteshbhai Vora from Rajkot South.

The CEC has approved the following candidates for the ensuing elections to the Legislative Assembly of Gujarat. pic.twitter.com/ngo1W2lY23

The list was declared after candidates’ names were finalised during a meeting of the party’s central election committee (CEC) chaired by Congress president Mallikarjun Kharge here.

Former Congress president Sonia Gandhi joined the meeting online, while the rest of the participants attended it physically at the AICC headquarters here.

The Congress is seeking to oust the Bharatiya Janata Party (BJP) from government in the home state of Prime Minister Narendra Modi, where the saffron party has been in power for more than two decades.

Elections to the 182-member Gujarat Assembly will be held in two phases — December 1 and 5 — and the votes will be counted on December 8.