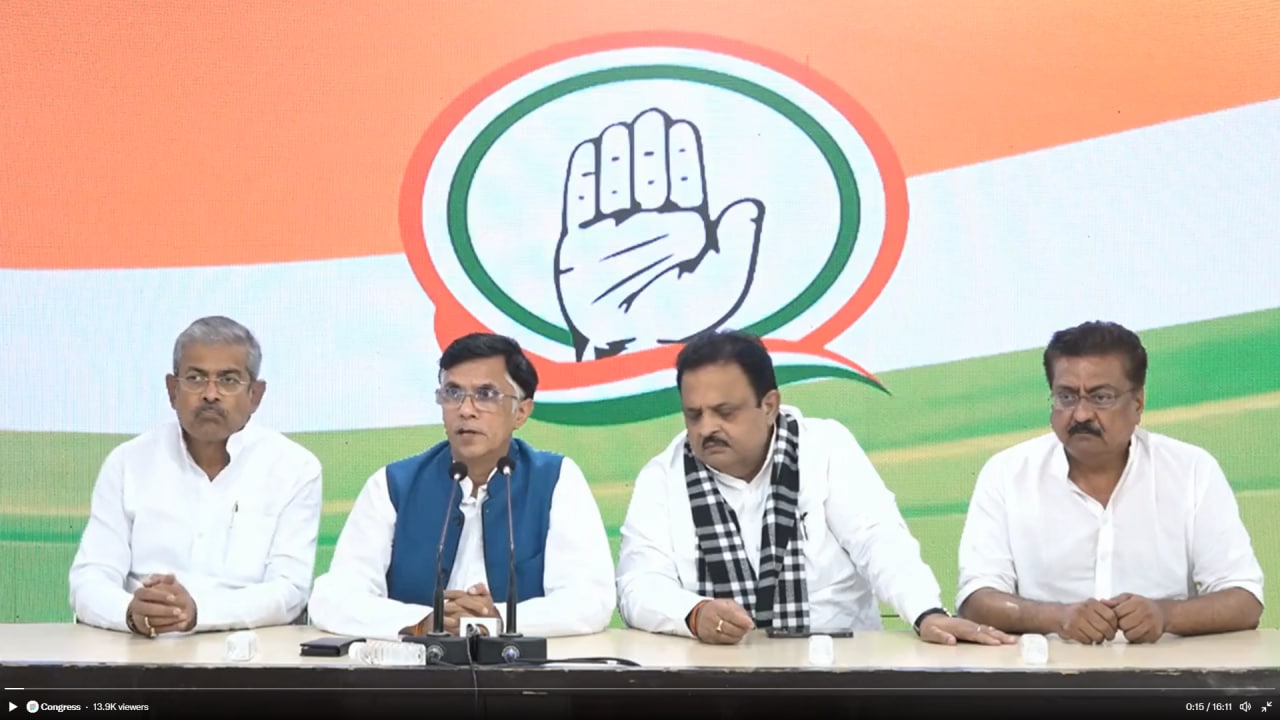 AHMEDABAD: The Gujarat unit of Congress on Saturday alleged that despite the Aam Aadmi Party (AAP) managing to bring Rs 20 crore into the poll-bound state through various means, the BJP has maintained a stoic silence.

According to Congress leaders, whenever AAP leaders land in chartered flights, they carry huge cash with them to meet the election expenses.

Besides, the party in the national capital has also used ‘Angadia Pedhi (traditional courier service)’ to send cash to Gujarat.

Levelling allegations against the AAP, Congress spokesman Pawan Khera said, “Till Friday evening, Indranil Rajyaguru –who was AAP’s internal man –, told Congress leaders that on October 1, when Delhi Chief Minister and Punjab Chief Minister landed at Rajkot airport, they were carrying bags full of cash. Asked how they manage to bring in such a huge amount, they gesture that the money was brought by flight.”

Questioning BJP’s silence on the “hawala” money, he questioned whether the state police, Income Tax department, and enforcement directorate are just a mute spectator or are hand in gloves with AAP.

Rajyaguru confirmed that he has himself seen cash being flown to Rajkot, saying this must be the case in other places too.

On October 13, Rs 20 lakh cash loot case was registered with the Bardoli police station in South Gujarat. It was learnt that the money was sent to AAP’s Bardoli candidate Rajesh Solanki from Delhi through Angadia.

Later, investigation revealed some Jain had couriered it to the candidate. Police had informed the Income tax department too.