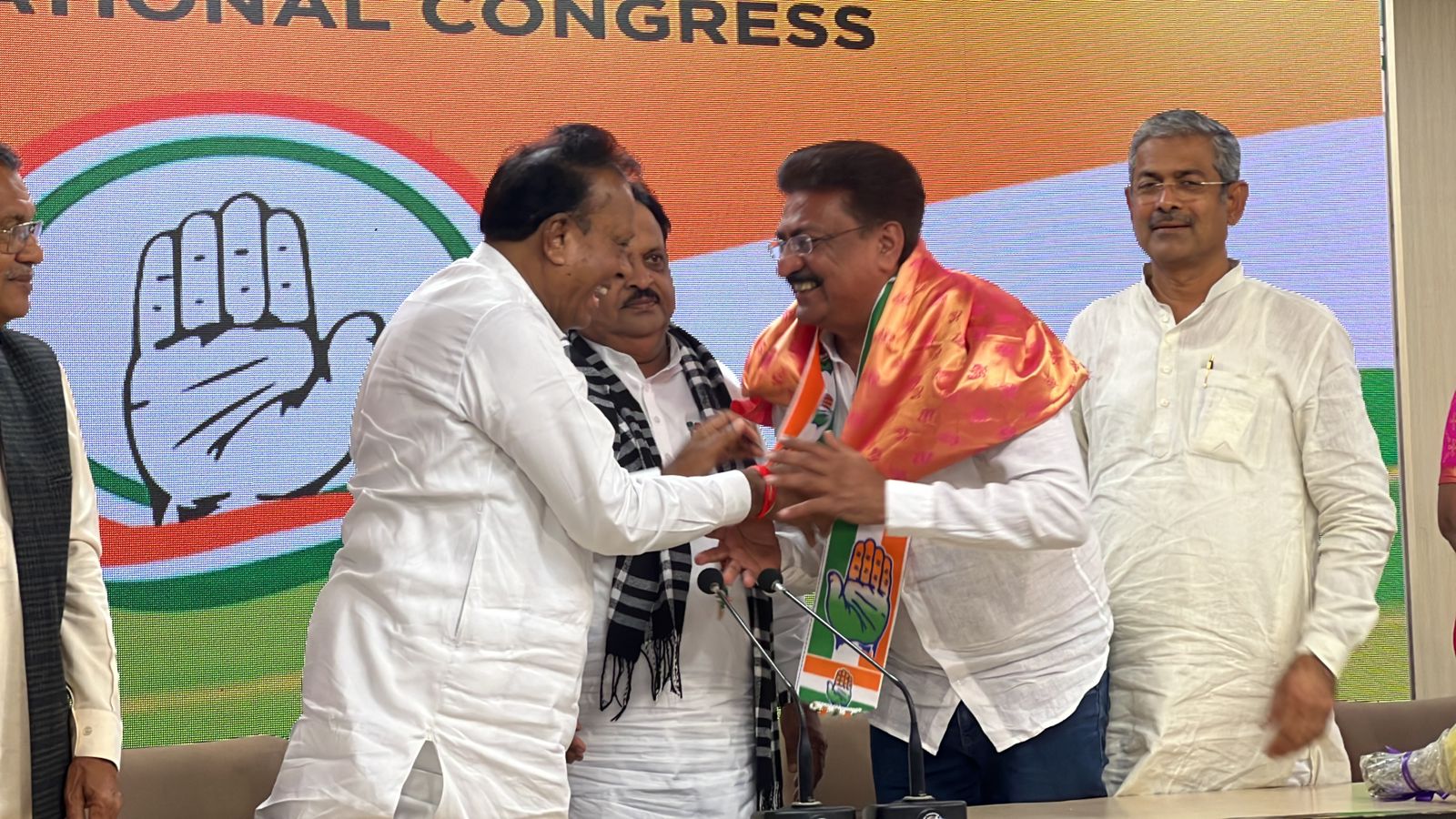 NEW DELHI: Ahead of the Gujarat Assembly polls, former MLA Indranil Rajguru quit the Aam Aadmi Party and joined the Congress on Friday and alleged that the Arvind Kejriwal-led outfit was working as a “B-team” of the BJP in the state.

Rajguru, who had joined the Aam Aadmi Party (AAP) after quitting the Congress in April this year, returned to the grand old party, citing that it was the best option for defeating the BJP in Gujarat.

He was reportedly upset over not being made the AAP’s chief ministerial face.

Addressing a press conference at the AICC headquarters, Rajguru said he had joined the AAP to defeat the BJP but found that it was acting as the “B-team of the BJP”.

He said the Congress was the best bet to defeat the BJP in the upcoming polls.

Rajguru said he had been in touch with the Congress for the last few weeks and had not shared the dias with Kejriwal in his last few pressers in Gujarat.

Rajguru had won as Congress MLA from Rajkot-East seat in 2012. In 2017, he decided to quit his safe seat to fight the Assembly polls against the then Chief Minister Vijay Rupani from Rajkot-West seat. But he eventually lost to Rupani.

In 2018, Rajguru resigned from the Congress, claiming that he was unhappy with the functioning of the party organisation. He had also alleged that party workers involved in anti-party activities during the polls were promoted instead of being punished.

Rajguru had rejoined the Congress in 2019 but again quit in April 2022 to join AAP.

The Assembly elections in Gujarat will be held in two phases on December 1 and 5, and counting of votes will take place on December 8.