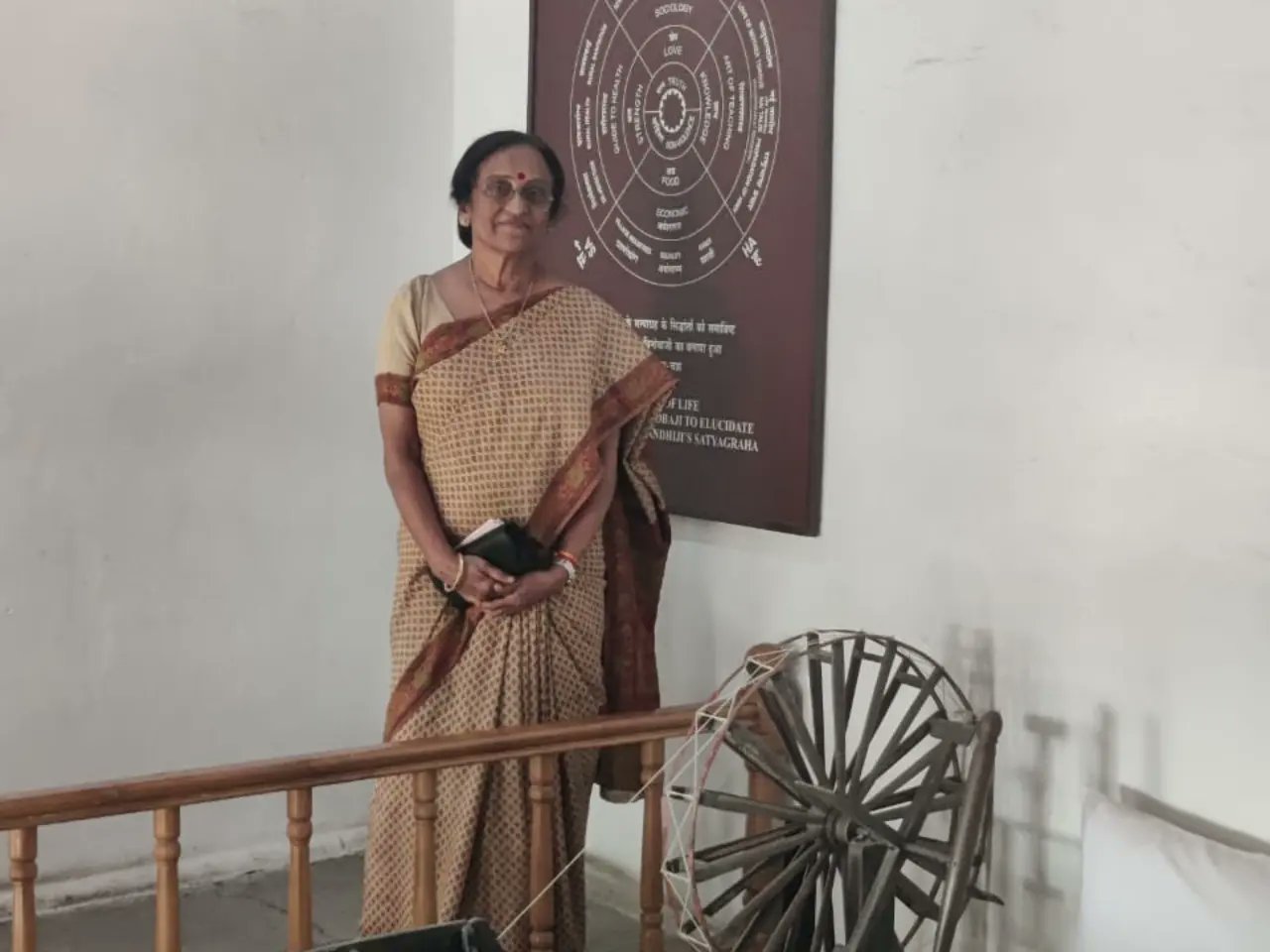 LUCKNOW: A special court on Friday held BJP MP Rita Bahuguna Joshi and four others guilty of violation of the model code of conduct during the 2012 assembly elections in Uttar Pradesh.

The special court for cases involving MPs and MLAs later ordered their release on probation for a period of six months.

According to the prosecution, the FIR in the case was lodged at Krishna Nagar police station against Joshi, who was contesting the election on a Congress ticket, for addressing a public rally in Bajranj Nagar mohalla even after the time for campaigning had ended.

The police investigated the case and submitted the charge sheet against the convicts on June 17, 2012. An accused, Shakil Ahmad, had died during pendency of trial.

Joshi is currently the BJP MP from Allahabad.

Special court judge A K Srivastava directed the convicts to file two sureties of Rs 20,000 each and a personal bond of the same amount before the district probation officer for maintaining good conduct during the probation period.