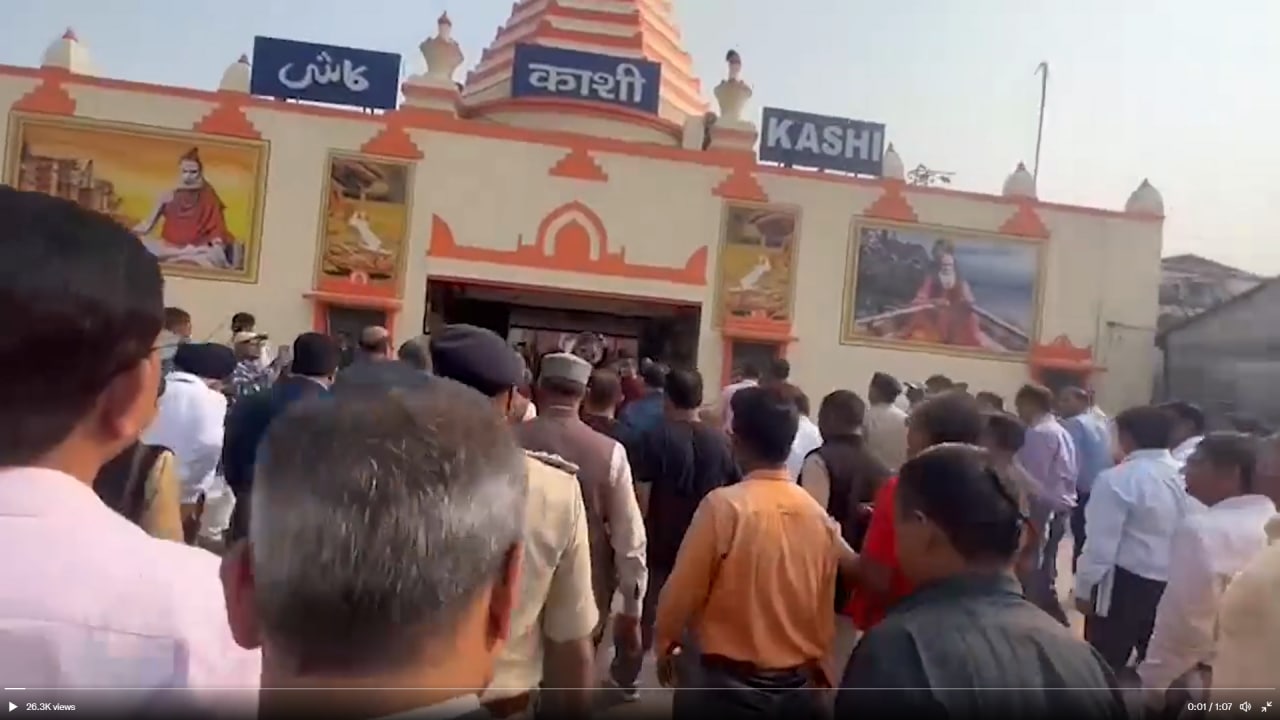 The proposed alignment of the high-speed rail corridor will pass through Greater Noida, Agra, Lucknow, Prayagraj and Varanasi, he said.

Speaking on the first bullet train project between Mumbai and Ahmedabad, Vaishnaw said, “New things are being learnt through this (project). As this project develops, there will be more development.

“More bullet train corridors will be built in the country. Survey work is going on in Varanasi to start a bullet train.”

Kashi station in Varanasi district will be developed at a cost of Rs 350 crore to boost economic activity. Its design should be done keeping in mind Kashi’s religious and temple culture, Vaishnaw told reporters.

Plans are also afoot to connect Kashi station with air and water routes and its design is being worked on, he said.

Once the design is finalised, the work will start with the approval of Prime Minister Narendra Modi, Vaishnaw added. Modi represents the Varanasi parliamentary constituency in the Lok Sabha.

Calling the inland waterway a concept of the prime minister, Vaishnaw said the jetty would be linked to Kashi station and construction would take two-and-a-half to three years.

During the inspection of Rajghat bridge, the Union minister said a new bridge with four railway tracks and a six-lane highway above would be built across the Ganga.

Adding that the Railways was laying tracks at the rate of 12 km a day, the minister said new trains would be run when new tracks are laid.