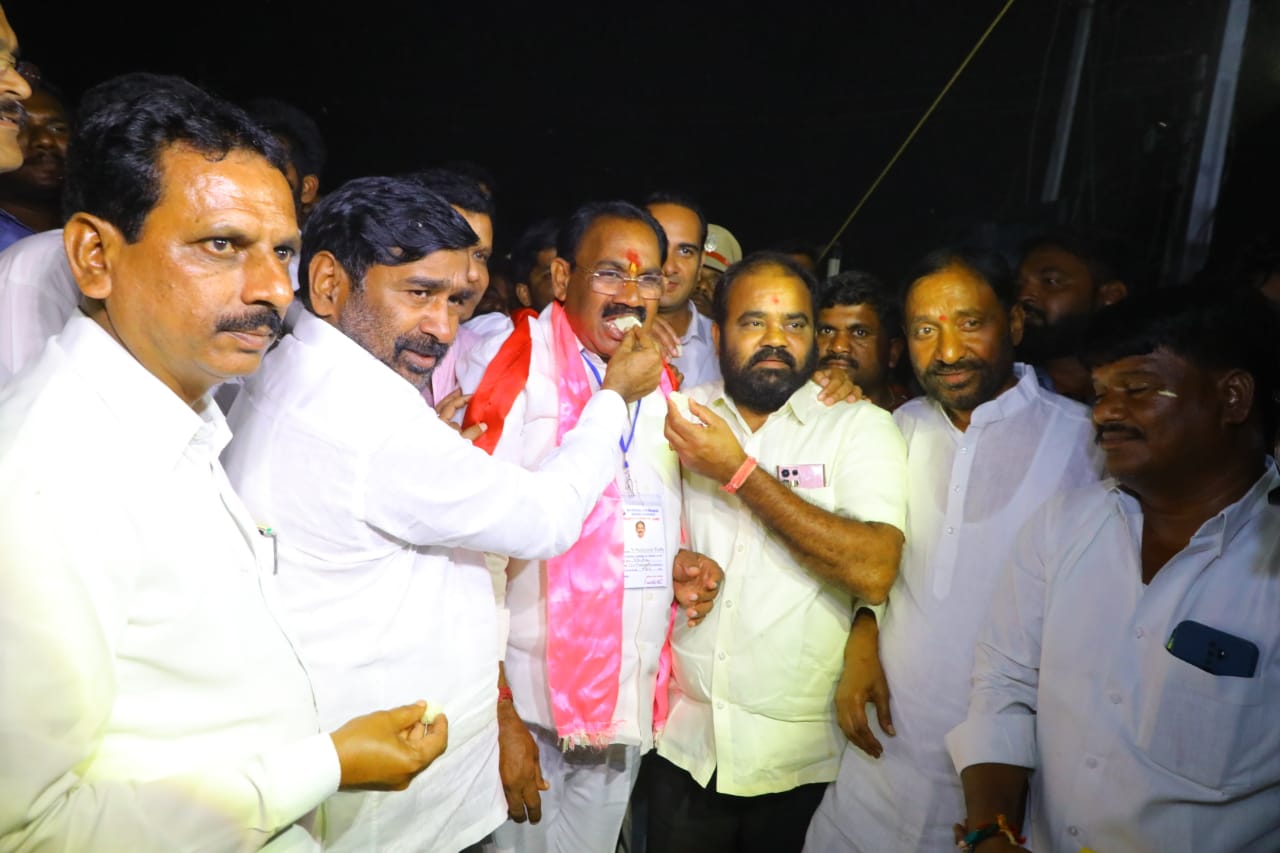 The election certificate was handed over to the winning candidate, according to the State Election Commission.

The bypoll was necessitated by the resignation of Congress MLA Komatireddy Raj Gopal Reddy from his post and the party. He joined the BJP and sought re-election in the bypoll.