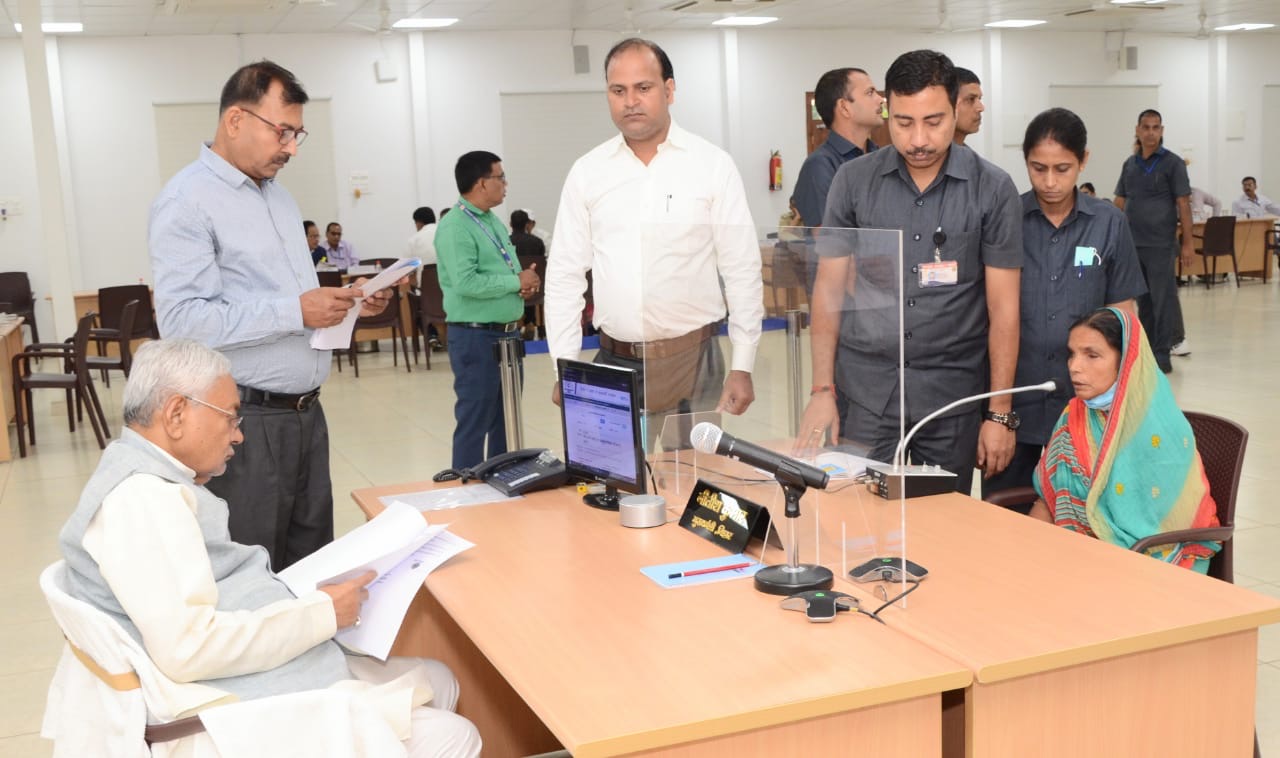 PATNA: Bihar Chief Minister Nitish Kumar has asked all officials concerned to ensure strict implementation of the prohibition law, with focus on stemming the supply of liquor to the state.

Chairing a meeting of top officials in his office on Monday, Kumar asked them to identify the routes being used to smuggle liquor to Bihar from other states.

Liquor ban was enforced in Bihar in April 2016.

Shortly after the meeting, Chief Secretary Amir Subhani said, “The CM has made it clear that the focus of the police, prohibition and excise departments should be to break all liquor supply and distribution chains across the state. If those involved in the supply and distribution of liquor to Bihar are nabbed, the availability of liquor will automatically be checked.”

“Therefore, the priority of officials should be to identify the routes through which liquor is being smuggled to Bihar from other states and nab those involved in this illegal trade,” he added.

As per law, a person caught the first time for consuming alcohol will be fined Rs 2,000-Rs 5,000, Subhani said.

As many as 20,000 people were arrested in October for violating the prohibition law, said KK Pathak, the additional chief secretary of the Prohibition Excise and Registration Department.