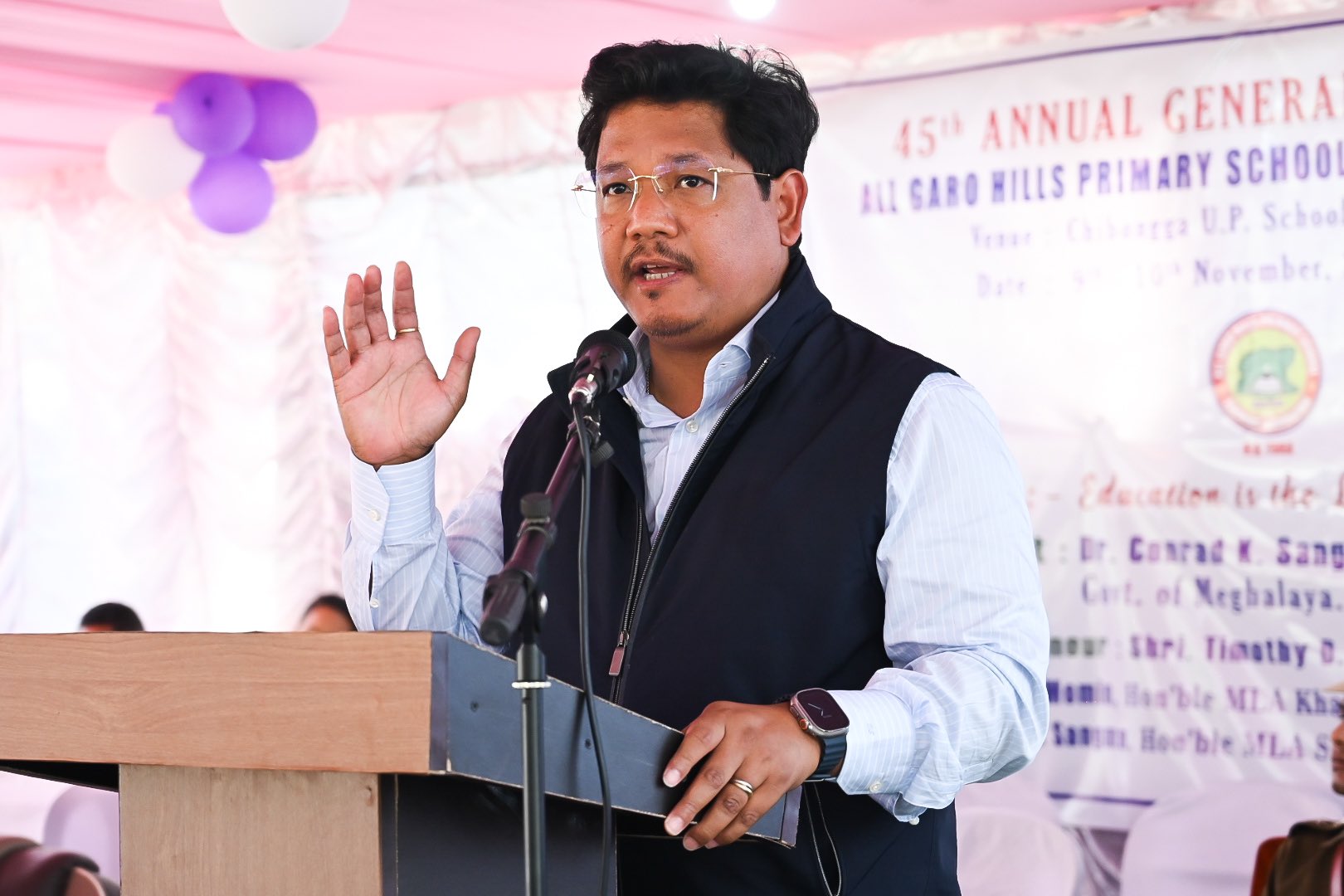 SHILLONG: Meghalaya Chief Minister Conrad K Sangma said the second round of discussions with Assam for resolving the border dispute is likely to start by the end of this month.

Assam and Meghalaya identified 12 disputed areas at the inter-state border. In the first round, the two Northeastern states resolved differences in six areas and signed an agreement in March.

“Within November we should be able to have the official talks (for the six remaining areas),” Sangma told reporters after a cabinet meeting on Wednesday.

The background work has already started for the remaining six areas, and different committees formed on the issue are coordinating, he said.

“We should be able to have the first round of meeting with all the regional committees, and hopefully we will be able to initiate the talks of the second phase this month,” he said.

Noting that he recently spoke to Assam Chief Minister Himanta Biswa Sarma on the issue, Sangma said the two states will be able to hold the talks once the North East Olympic Games are over.

In September, the Meghalaya government constituted three regional committees to examine the issue, and asked them submit their reports on the present status of the remaining six areas of dispute within 45 days.

Meanwhile, the cabinet at its meeting on Wednesday approved the repeal of the Gaming Act 2021 which intended to promote on-site gaming parlours and casinos in the state.