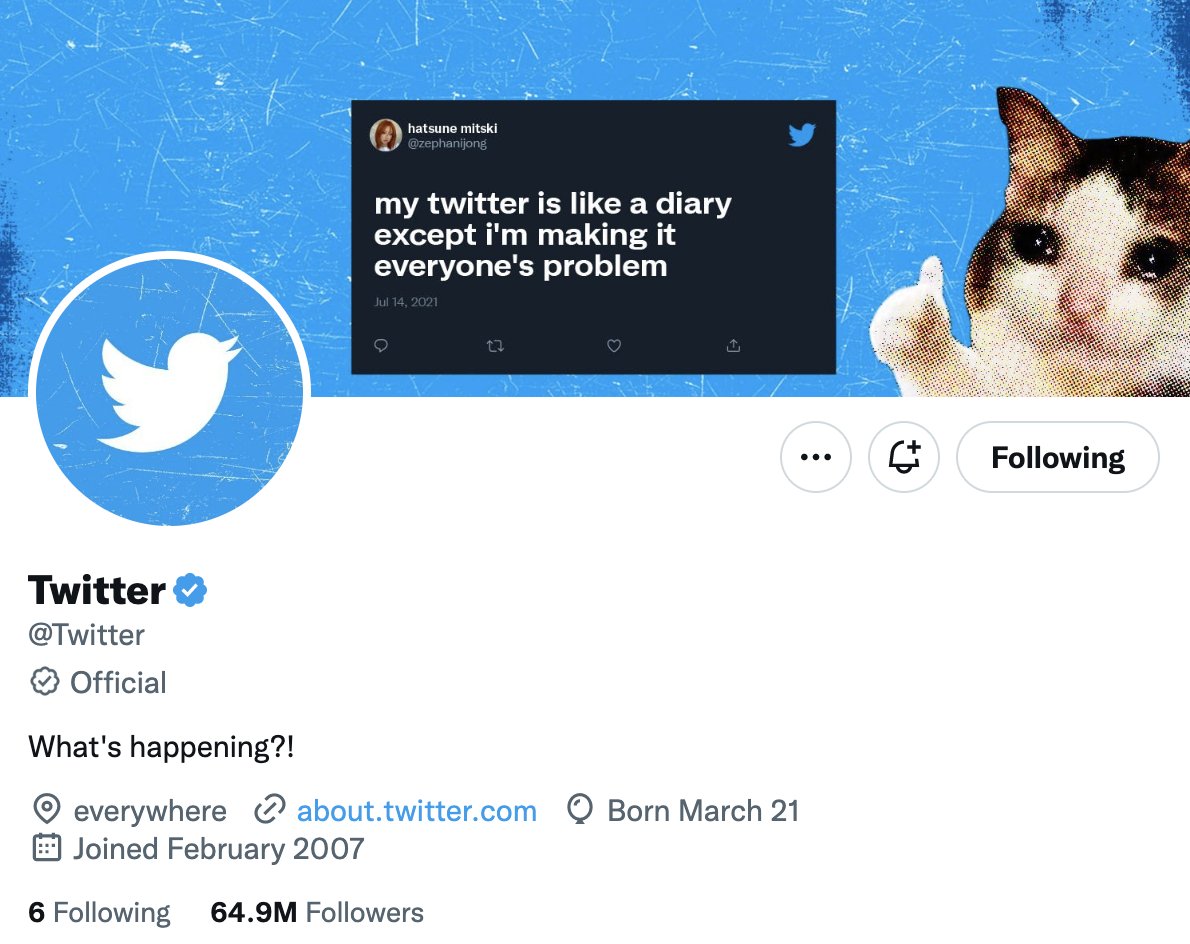 NEW DELHI: An ‘Official’ label has been added to the Twitter handle of Prime Minister Narendra Modi and some other ministers as the US-based social media platform started rolling out a feature to distinguish between the Twitter Blue account and verified accounts.

Congress party leader Rahul Gandhi, some other opposition party leaders as well as sportspersons like Sachin Tendulkar too were given that label.

This is in line with Twitter’s just-announced changes for verified accounts, as part of its new USD 8 premium subscription product.

The ‘Official’ label is given for select verified accounts including major media outlets and governments.

A lot of folks have asked about how you'll be able to distinguish between @TwitterBlue subscribers with blue checkmarks and accounts that are verified as official, which is why we’re introducing the “Official" label to select accounts when we launch. pic.twitter.com/0p2Ae5nWpO

Twitter official Esther Crawford in a tweet said: “A lot of folks have asked about how you’ll be able to distinguish between @TwitterBlue subscribers with blue checkmarks and accounts that are verified as official, which is why we’re introducing the ‘Official’ label to select accounts when we launch.”

“Not all previously verified accounts will get the ‘Official’ label and the label is not available for purchase. Accounts that will receive it include government accounts, commercial companies, business partners, major media outlets, publishers and some public figures,” she said.

The new Twitter Blue, she said, does not include ID verification. “It’s an opt-in, paid subscription that offers a blue checkmark and access to select features. We’ll continue to experiment with ways to differentiate between account types.”

The changes come days after the world’s richest man Elon Musk took over Twitter Inc for USD 44 billion and brought in a slew of changes, including a subscription programme and a new verification system.

He has announced a USD 8 per month price tag for the Blue Tick verification of handles.

Twitter’s chargeable blue tick verification service is expected to roll out in India in “less than a month”, Musk had said on Sunday.

“Hopefully, less than a month,” Musk tweeted in response to a Twitter user’s query on when the service is expected to be launched in India.

Earlier this month, Musk had announced that verification blue tick in front of a user’s name that authenticates an account will be charged USD 8 per month.

Twitter’s strategy to introduce a monthly charge for the verified badge has polarised users globally.

Musk, the CEO of electric car maker Tesla Inc, completed his USD 44-billion takeover of Twitter in October-end, placing the world’s richest man at the helm of one of the most influential social media apps in the world. He also fired the social media company’s four top executives, including CEO Parag Agrawal and legal executive Vijaya Gadde.

Twitter then proceeded to fire the majority of its over 200 employees in India as part of mass layoffs across the globe ordered by Musk who is looking to make the blockbuster acquisition work.