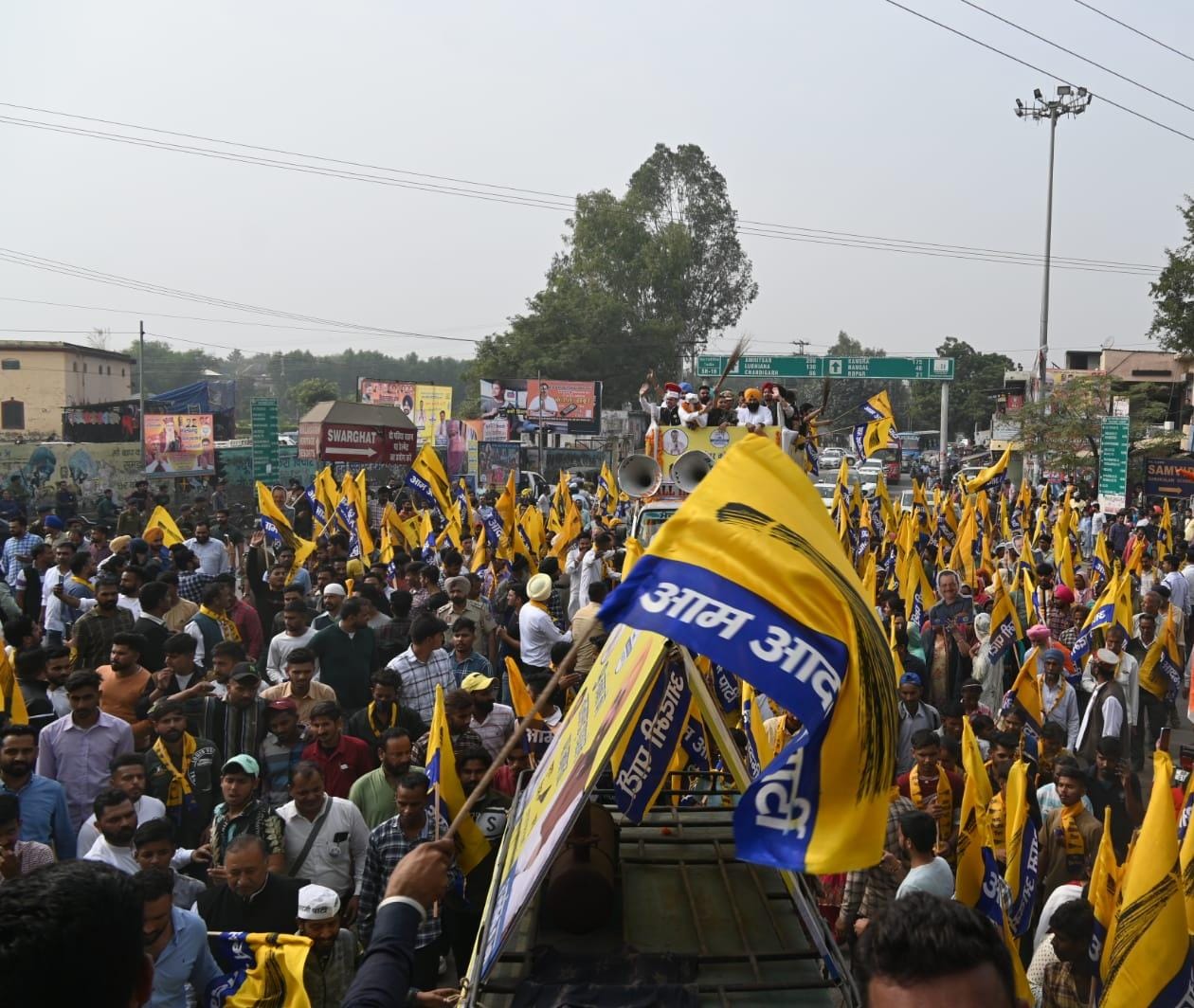 The names were announced following a long meeting of the Political Affairs Committee of the party. The list has more than 60 women candidates.

First list of AAP candidates for Delhi MCD elections is OUT!

Congratulations to all the candidates 💐

Ninety per cent of the tickets have been awarded to AAP workers working at grassroots level, the party said in a statement.

More than 20,000 workers had applied to get a ticket to contest the MCD polls, it said.

Earlier in the day, the party had released its list of 30 star campaigners while it’s national convener Arvind Kejriwal also released the party’s 10 guarantees for the polls, that included clearing the three landfill sites, corruption-free MCD, among other points.

The 250-ward Municipal Corporation of Delhi (MCD) goes to polls on December 4 and the counting of votes will take place on December 7.

The BJP has been in power in the MCD — trifurcated in 2012 into north, south and east corporations and then unified this year — for three straight terms. The civic polls are largely being seen as a three-cornered contest between the BJP, the AAP and the Congress.