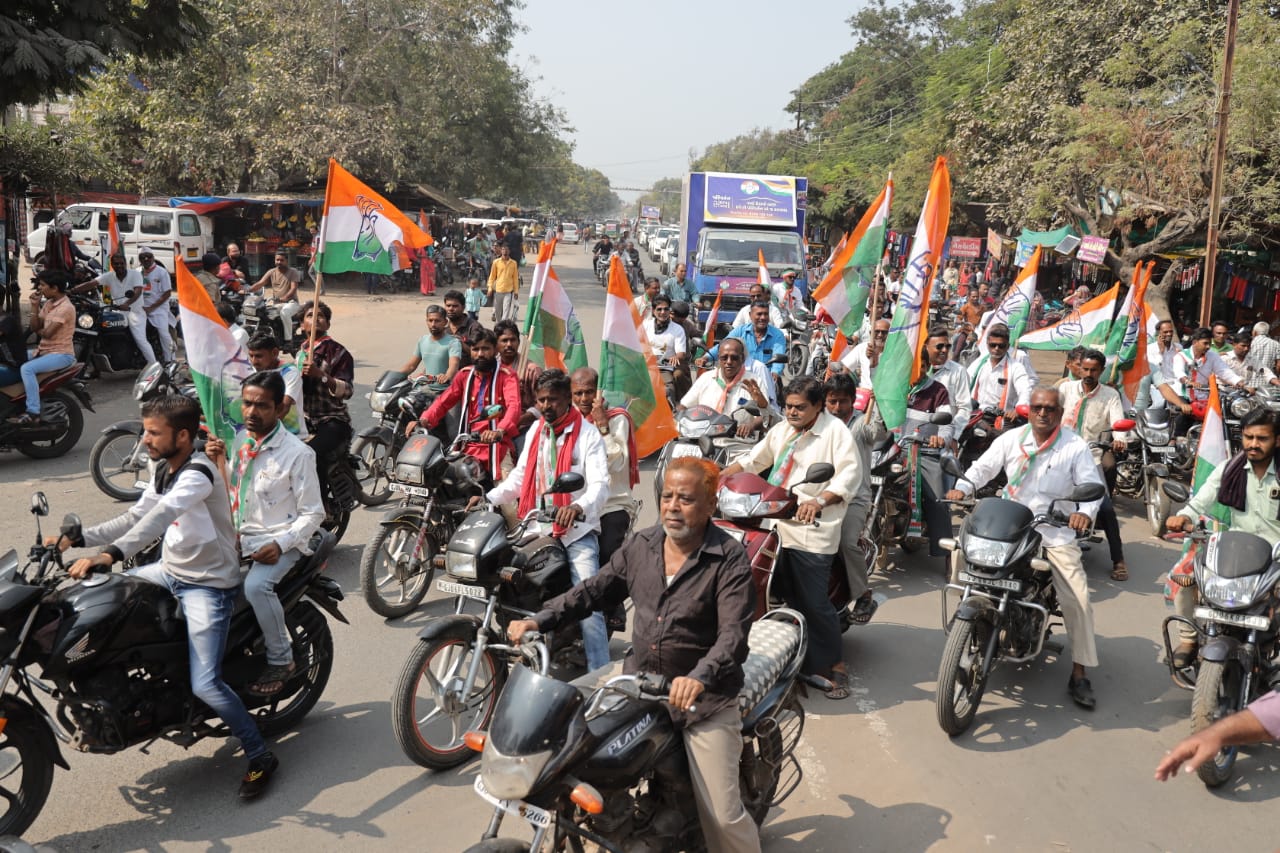 NEW DELHI: The Congress, which has been out of power in Gujarat for more than two decades, has fielded 21 of its sitting MLAs in the state for next month’s Assembly elections.

In its second list of 46 candidates, the grand old party has also named four Muslim candidates.

The Gujarat Assembly elections will be held in two phases – on December 1 and 5, and the counting of votes will be taken up on December 8.

Of the total 182 seats of the Gujarat Assembly, voting for the 89 seats will be held on December 1 in the first phase. On November 4, the Congress had announced its first list having names of candidates for 43 seats of both first phase and second phase of polls. But in the second list, all the 46 candidates are for the first phase.

The Congress has so far announced candidates for 68 seats of the first phase, while announcement is awaited for 21 seats, including Morbi, Talala, Bhavnagar-Rural, Dhari, Kodinar, Rapar, Bharuch, Rajkot East, Rajkot West, Jambusar, Navsari and Jamnagar Rural.

As per the latest list of 46 candidates, the party appears to be playing safe as it has repeated its 21 sitting MLAs, including former Leader of Opposition and Amreli MLA Paresh Dhanani, state working president and Tankara MLA Lalit Kagathara and senior MLA Punja Vansh of Una seat, for the upcoming polls.

So far, none of the sitting Congress MLAs from the seats going for polls on December 1 have been dropped by the party, while announcement for the remaining 21 seats, which include some currently held by the party, is awaited.

In the latest list, Congress has fielded four Muslim candidates, including sitting MLA of Wankaner seat – Mohammad Javed Pirzada. Apart from him, it gave tickets to Mamadbhai Jung Jat for Absada seat, Sulenan Patel for Vagra and Aslam Cyclewala for Surat East.

Of the 89 seats in the first phase, the ruling Bharatiya Janata Party (BJP) has so far announced the candidates for 84 seats.

The last day of filing the nominations is December 14 for the first phase.

The Congress had won 77 seats in the 2017 state elections, but its current strength in the Assembly has come down to 59 after several MLAs switched loyalty.