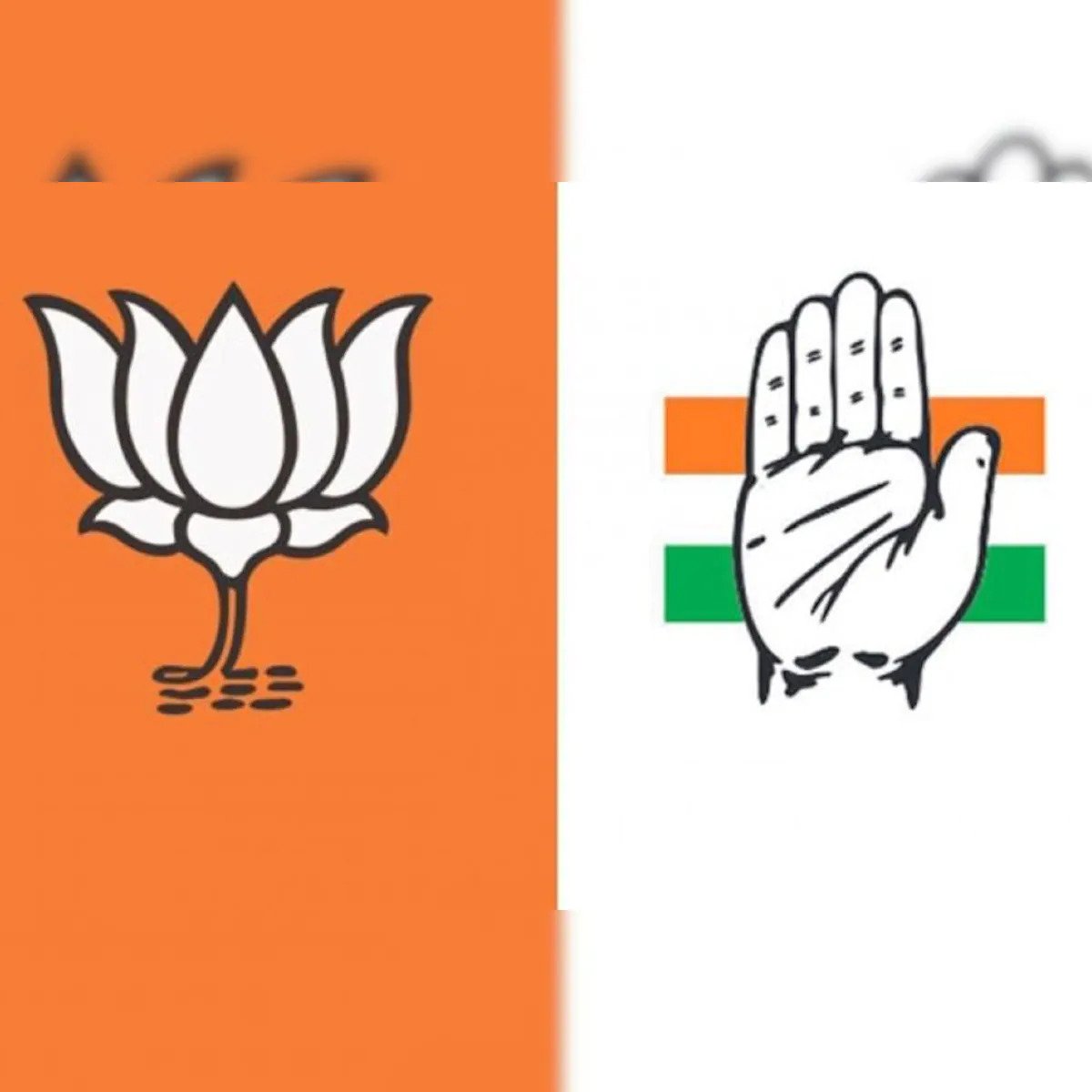 NEW DELHI: The BJP and the Congress have launched an aggressive social media campaign to target each other ahead of the Himachal Pradesh Assembly election as the rival parties leave no stone unturned in a bid to reap maximum gains.

BJP leader Sanjay Tandon told PTI that the party started the campaign from Tuesday evening with a tagline of ‘naya rivaj banayenge, phir bhajpa layenge’ (will make a new tradition, will bring BJP again). The tagline ostensibly refers to the trend of the state electing governments of alternate parties every assembly election.

The BJP has prepared 15-second short video messages, some of which target the grand old party on many issues. On the other hand, the Congress targeted the BJP for allegedly making big promises at the time of previous assembly polls and not fulfilling it.

“They snatched Himachal’s special status and we returned it respectfully,” one of the BJP’s messages says in Hindi.

It refers to the BJP leaders saying during the poll campaigning that the then NDA government led by former prime minister Atal Bihari Vajpayee had given the special-category status and an industrial package to the state and it was the then Congress-led UPA that scrapped both later.

The saffron party said it strengthens the unity in the country while the Congress runs the “tukde tukde” gang.

“They question the surgical and the Balakot air strikes. We give befitting replies to our enemies,” another message targets the Congress.

The BJP also targeted the opposition party over alleged scams during their rule. The ruling party asserted that it has given an honest and transparent governance in the state.

BJP leaders have been maintaining that people of Himachal Pradesh have made up their minds to “break the trend” and re-elect a double-engine government to ensure speedy development of the hill state.

The Congress also took a dig at the BJP’s oft-repeated claim of “double-engine” government, terming it “trouble engine”.

The opposition party alleged that the condition of roads became really bad under the BJP rule.

“Roads have turned into drains. Walking has become difficult,” reads another message in Hindi.

The two parties are also aggressively using the social media platform to publicize the promises they have made to the public in their respective manifestos.