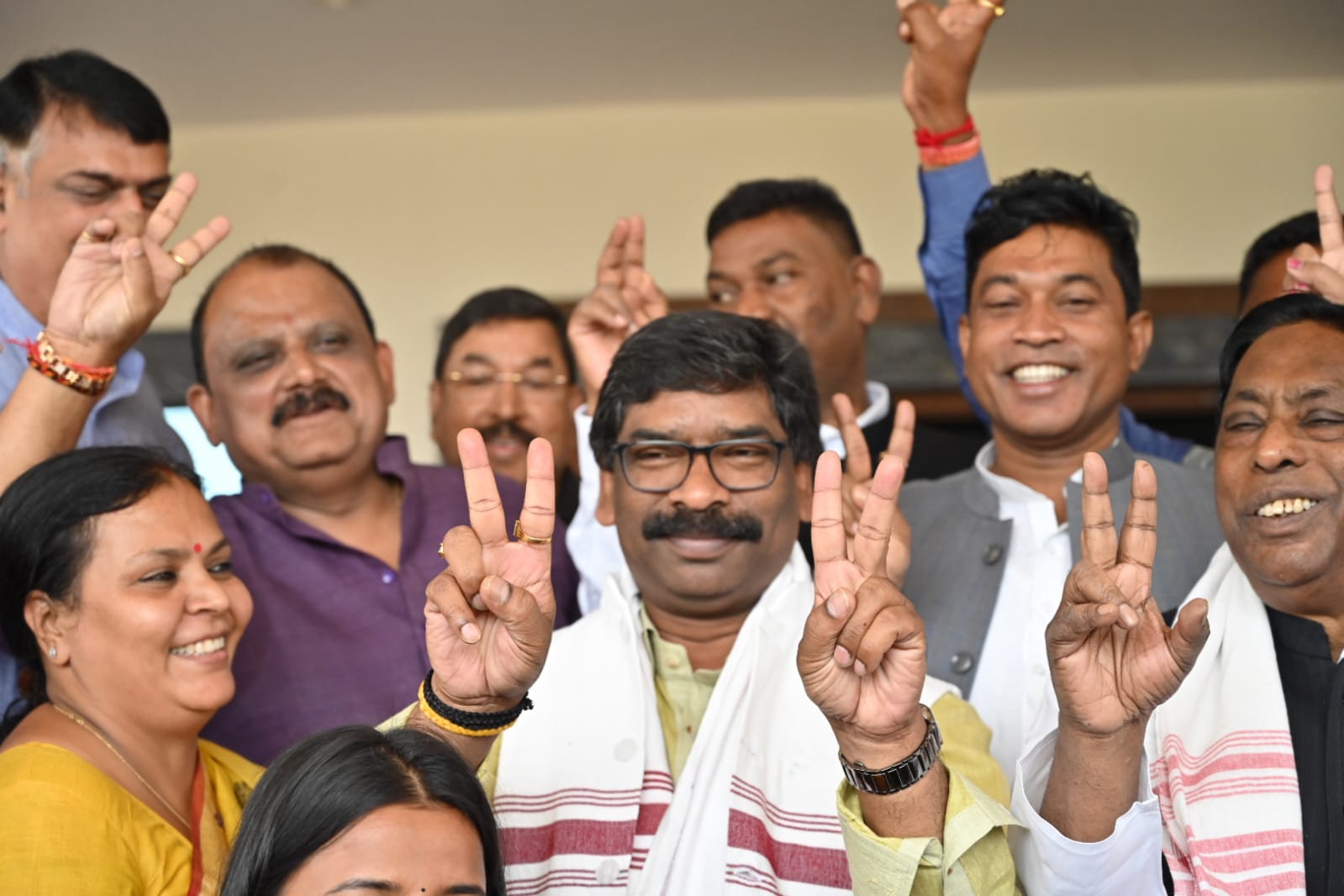 RANCHI: A bill was passed in the Jharkhand assembly on Friday to raise the total reservation offered to different categories to 77 per cent.

In a special session, the assembly passed an amendment to the Jharkhand Reservation of Vacancies in Posts and Services Act, 2001, raising the reservations for STs, SCs, EBCs, OBCs and Economically Weaker Sections (EWS) in government jobs from the present 60 per cent.

The bill proposes that the state will urge the Centre for changes in the Ninth Schedule of Constitution.

In the proposed reservation, local people of the SC community will get a quota of 12 per cent, STs will get 28 per cent, Extremely Backward Classes (EBCs) 15 per cent, OBCs 12 per cent, and EWS barring those from the other reserved categories 10 per cent.

At present, the STs get a 26 per cent reservation in Jharkhand, while SCs get 10 per cent quota.

The OBCs currently get a 14 per cent quota in the state, and increasing it was an electoral promise of all mainstream parties in 2019, including the ruling alliance of JMM, Congress and RJD.

The bill was passed amid protests by MLAs of the ruling BJP.

Chief Minister Hemant Soren termed the legislation a “suraksha kavach” (safety shield) for the state’s people who foiled conspiracies by the opposition.

Proposals for some amendments, and a proposal to send the bill for vetting by an assembly committee were rejected.

In this article:Jharkhand, Jharkhand assembly, Reservations for categories