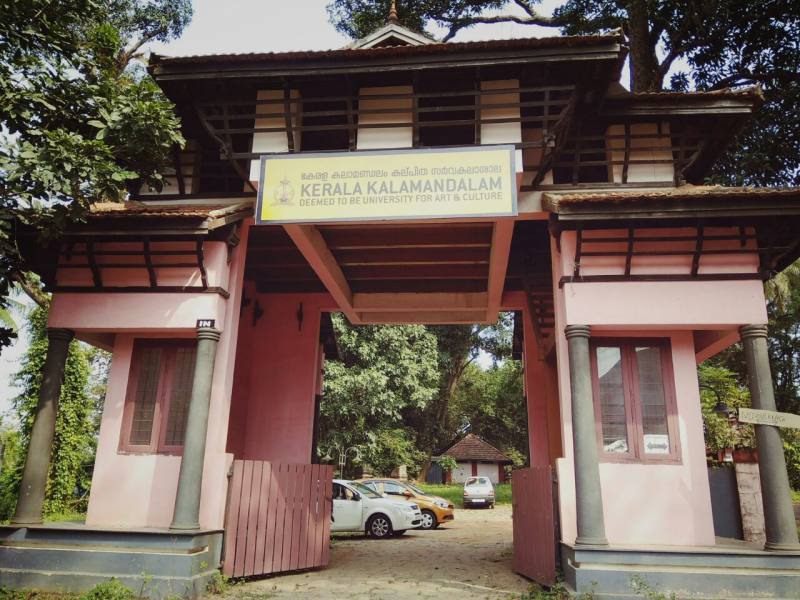 THIRUVANANTHAPURAM: The LDF government on Thursday amended the rules of Kerala Kalamandalam deemed university to remove the Governor as its Chancellor, a position which would now be filled with an eminent person from the field of Art and Culture.

Suiting action to its words that it no longer wants Governor Arif Mohammed Khan at the helm of universities in the state, the Pinarayi Vijayan-headed dispensation issued an order amending the rules and regulations of the deemed university of Art and Culture.

Khan is presently Chancellor of the Kerala Kalamandalam according to its website.

The move comes amidst the government’s ongoing tussle with Khan over functioning of universities, including appointment of Vice Chancellors, in the state and its announcement that it will come out with an ordinance to replace him with eminent academicians at the helm of varsities in Kerala.

The Kerala government on Wednesday decided to come out with an ordinance to replace the Governor as Chancellor of universities and appoint eminent academicians to that post, a move which has been opposed both by the Congress and BJP.

However, as everyone was awaiting the ordinance and speculating whether Khan would promulgate it, the government came out with the order amending the rules and regulations of the deemed university.

The move is also a clear indication that the ruling Left has no intention of backing away from its attempt to remove the Governor from the helm of universities in the state.

The government order states that in accordance with the University Grants Commission (Institutions Deemed to be Universities) Regulations of 2019, the MoA, rules and regulations of the Kerala Kalamandalam deemed university stand amended and the conditions with regard to the post of Chancellor are also modified.

The rule regarding the tenure of the Chancellor was also amended.

The amended clause on tenure states that “the Chancellor shall hold office for a term of five years from the date of assuming office and shall be eligible for reappointment for one more term, provided no person shall be eligible to hold the office on attaining the age of 75 years”.

They also state that the governance system and management structure of the Kerala Kalamandalam shall be in accordance with the decision of the state government.

“The governance system and management structure of Kerala Kalamandalam (Deemed to be University for Art and Culture) shall be in accordance with the decision of the government of Kerala.

“The governance system and management structure of the deemed to be university are as per the provisions contained in these rules and orders issued and to be issued hereinafter by the government of Kerala as and when occasion arises,” the amended rules state.