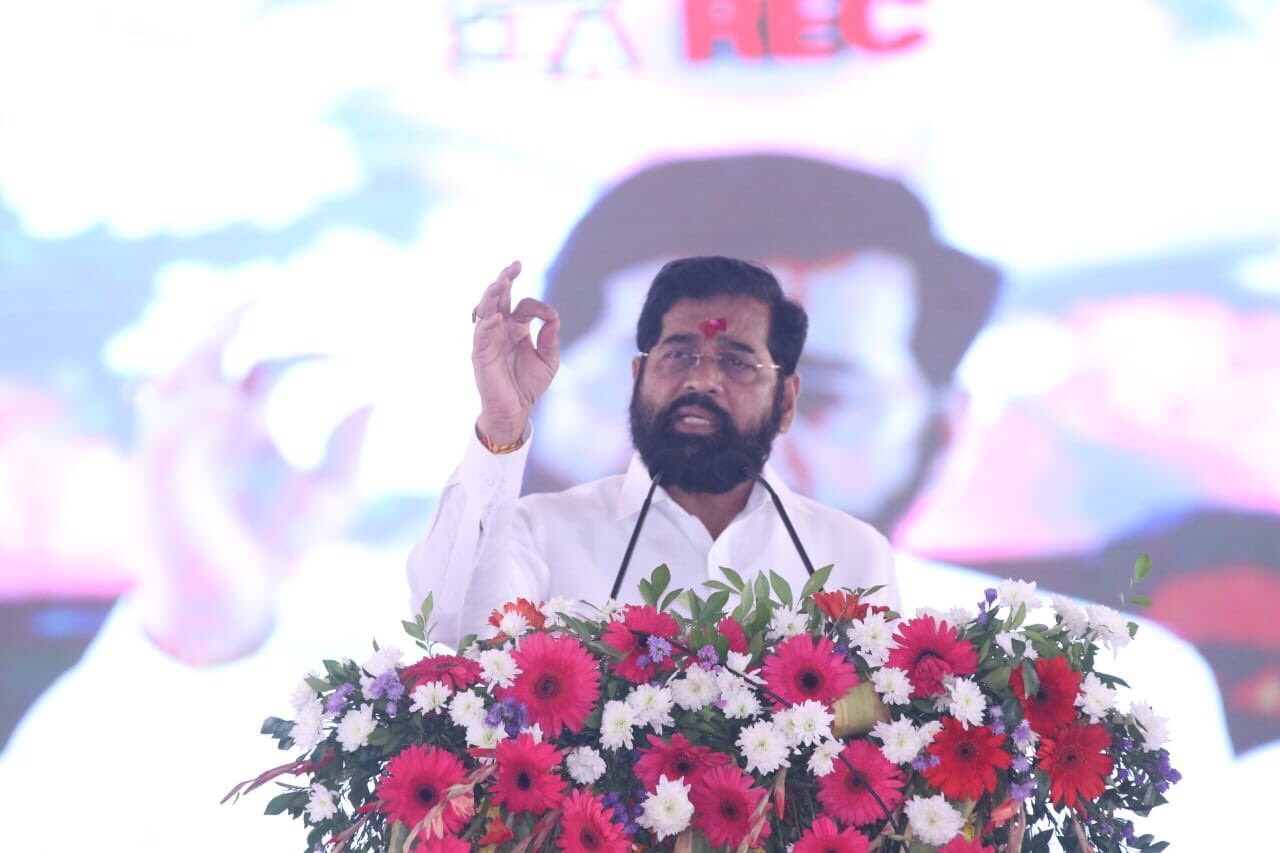 He dismissed allegations that the state lost out the race to bag another project.

“No project comes and leaves a state in just three months. It does not happen like that. These are just allegations. Our government welcomes and strengthens industries. In the coming days, Maharashtra will get big projects. Prime Minister Narendra Modi has also assured the Maharashtra government that big projects will come to the state and a large number of jobs will be generated.

“The Central government has approved Rs 2 lakh crore for 225 development projects in the state,” the chief minister said.

He denied any political hand in the arrest of senior NCP leader Jitendra Awhad in Thane and said the police must have taken action as per law.

Awhad was arrested on Friday, days after he and his supporters disrupted the screening of the Marathi movie “Har Har Mahadev” and manhandled a cine-goer at a Thane multiplex. Awhad and his supporters had alleged that the movie has “distorted the history of Chhatrapati Shivaji Maharaj”.

The chief minister also informed that the Nagpur-Shirdi stretch of the “Samruddhi Expressway is completely ready and will be inaugurated soon.