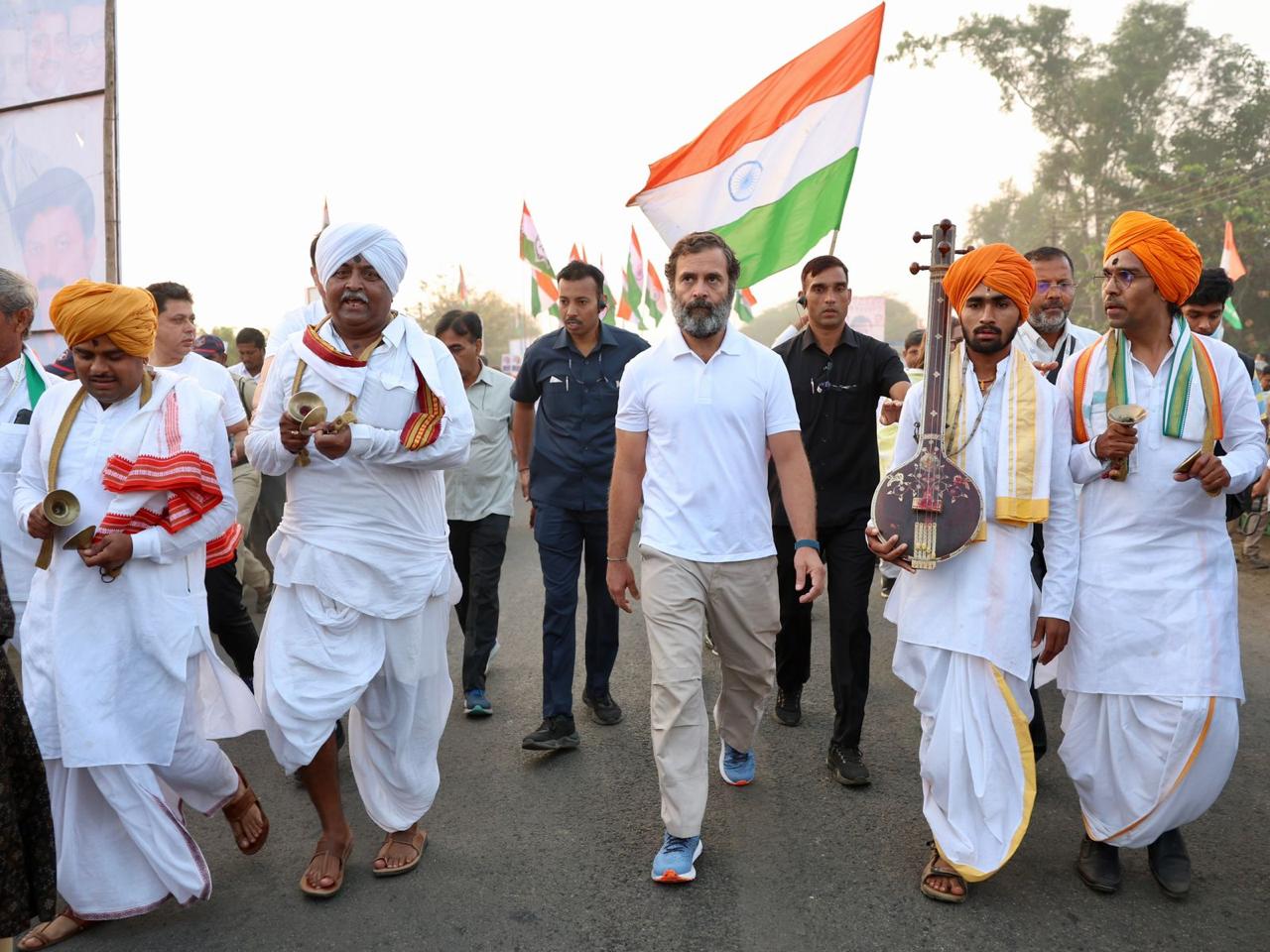 NEW DELHI: Congress leader Rahul Gandhi is unlikely to attend the upcoming winter session of Parliament due to the ongoing Bharat Jodo Yatra, the party said on Saturday.

The winter session of Parliament is likely to commence in the first week of December in the old building and conclude by the end of the month, sources had said on Friday.

There is a proposal to hold the session between December 7 and 29 and a final decision regarding the dates will be taken by the Cabinet Committee on Parliamentary Affairs, they had said.

Asked whether party MPs participating in the yatra will attend the session, Congress general secretary in-charge of communications Jairam Ramesh told reporters that it is unlikely that he and three other parliamentarians — Rahul Gandhi, K C Venugopal, Digvijaya Singh — who are walking in the yatra consistently would attend Parliament.

Ramesh said they would inform the Speaker and the Chairman accordingly that they would not be able to attend the upcoming session.

He said the yatra, which has completed about half the 3,570 km distance, is seeing massive enthusiasm in Maharashtra currently and several allies of the Congress are participating in it.

He said the yatra is likely to enter Madhya Pradesh on November 22.

Talking about the sub-yatras, Ramesh said while Odisha became the first state to begin a yatra simultaneously with the main yatra on October 31, Assam was next to join starting a more than 850-km-long yatra on November 1.

On the birth anniversary of former prime minister Indira Gandhi on November 19, the party’s Tripura unit will begin a yatra, Ramesh said.

On December 28, the West Bengal Congress will begin a Bharat Jodo Yatra in its state, he said.

Also in the next fortnight or so, the Congress will take out a Bharat Jodo Yatra in Bihar from Banka to Bodh Gaya, covering an estimated 1,100 km, Ramesh said.