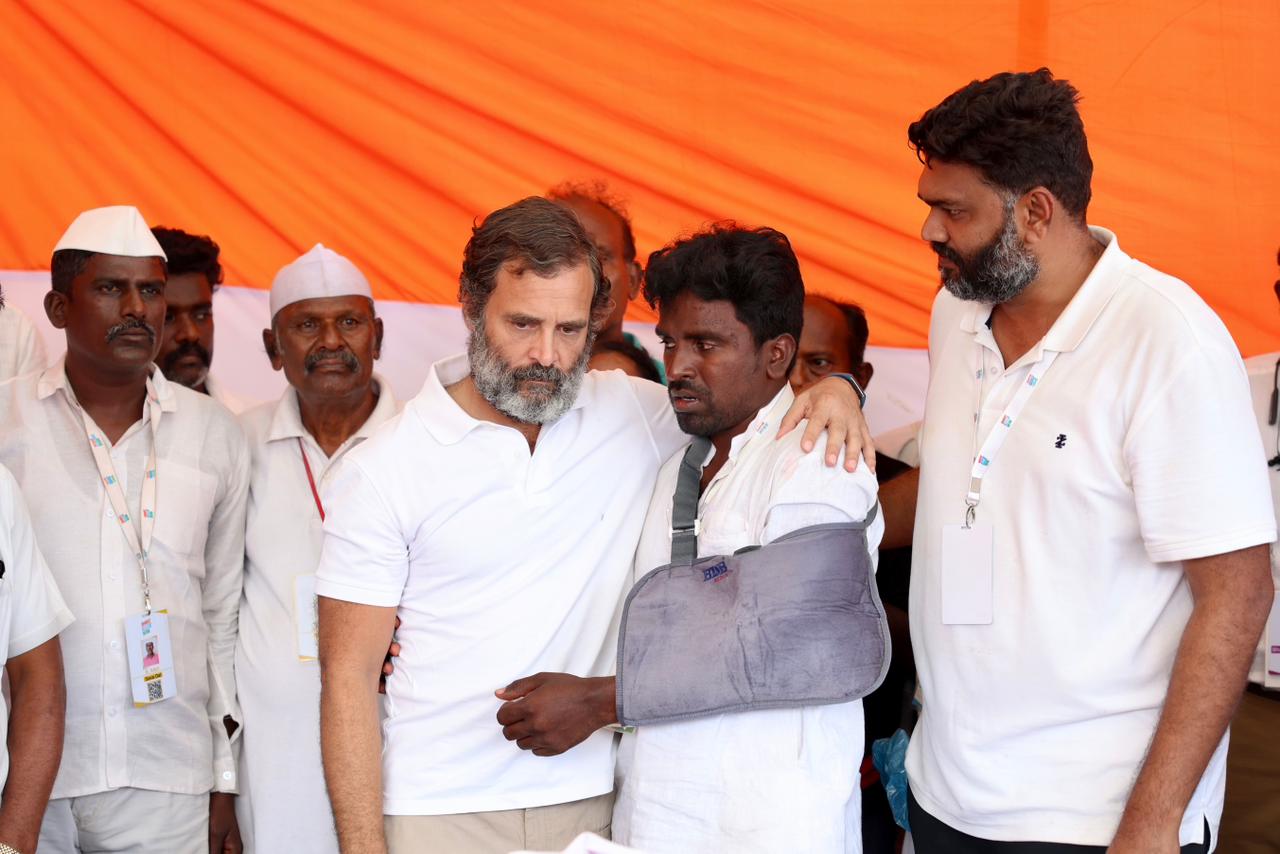 NEW DELHI: Rahul Gandhi’s ongoing Bharat Jodo Yatra will establish the Congress MP as a serious politician and provide him heft to take on his formidable opponent BJP, but the cross-country march should have focused on specific issues to leave a lasting impact, according to political observers.

The 3,570-km-long foot-march of the Congress, which started from Tamil Nadu on September 7, entered Maharashtra on November 7. The Gandhi-led yatra will reach almost halfway mark after entering Madhya Pradesh on November 20 in Burhanpur district.

The stated goal of the mass outreach programme is to revive, resuscitate and reinvigorate the Congress party organisation.

Though Madhya Pradesh Congress president Kamal Nath, who is overseeing preparations for the yatra in the state, has maintained the route of the unity walk has not been decided on the basis of the party’s strength or weakness, observers said the event will have long-term political implications for the country.

The yatra will have larger implications on Indian politics and will effectively dent the RSS/BJP’s orchestrated campaign to portray Rahul Gandhi as a non-serious politician in comparison to Prime Minister Narendra Modi, former Union minister Aslam Sher Khan told PTI.

The former India hockey player and Olympian maintained the yatra is a Congress push back against what he called politics of divisiveness and polarisation being played by the Bharatiya Janata Party-Rashtriya Swayamsevak Sangh (BJP-RSS) combine.

Gandhi (52) has proved himself as a serious politician by sticking to his words of keeping the Gandhi family away from the all powerful post of party president despite immense pressure from Congress leaders, Khan said.

By ensuring that the party’s presidential election was conducted in a democratic manner, Rahul Gandhi has proved he is a serious politician with a long innings in Indian politics, the former Olympian said.

The yatra will firmly cement the Lok Sabha MP’s position as a key politician who is here to stay, Khan stated.

However, senior journalist and political analyst Girija Shankar argued the nationwide foot-march, which will go on for nearly 150 days and end in Srinagar in January, is not generating the kind of response that was expected.

The Bharat Jodo Yatra is not focused on any specific issue and therefore, it is not generating the kind of response that such marches in the past had elicited.

Gandhiji took out Dandi March or salt satyagrah with focus on opposing British imperialism and therefore, it drew huge spontaneous support from citizens, he said.

Similarly, senior BJP leader LK Advani’s rath yatra in 1990 was solely focused on mass mobilisation in favour of building a Ram temple in Ayodhya and it attracted huge response from people at that time, Shankar pointed out.

The Congress yatra should have focused on specific issues like communalism and combating hatred. That would have paid rich dividends to the party and could have attracted huge response from common citizens, said the senior journalist.

After 2014, a year which saw the BJP coming to power at the Centre with a full majority in the Lok Sabha, the political narrative in the country has shifted from Left of Centre to Right of Centre, he said.

Senior journalist and author Rasheed Kidwai felt the unity rally of the Congress is low on substance and sought to link it to the November-December Assembly polls in Gujarat and Himachal Pradesh, both currently ruled by the BJP.

The Bharat Jodo Yatra is high on optics and low on substance. There are too many lofty principles linked to it which cannot be quantified or measured, he stated.

Ultimately, a political party or its leadership is judged by electoral success or lack of it. In this sense, Rahul’s yatra and Gujarat, Himachal Pradesh Assembly poll outcomes are interlinked even if the Congress does not want it that way, Kidwai noted.

Social scientist CD Naik said the cross-country march will play the role of a catalyst in uniting people opposed to the BJP and its brand of politics.

The Bharat Jodo Yatra will definitely unite those who are politically opposed to the ruling party. But at the same time it will also re-group those who are opposing this yatra, noted Naik, a former professor at the Mhow based Dr BR Ambedkar University of Social Sciences.

Besides, it will unite at the psychological level deprived sections of the society because they feel neglected by the ruling dispensation, he said.

These sections may not get any material benefit out of the yatra, but they will certainly feel closer to issues being raised by it, Naik said.

Congress leader Nath insisted the yatra is not merely a political event and its broader aim was to protect India’s cultural diversity and the Constitution.

The yatra is moving through places that are located between Kanniyakumari (Tamil Nadu) and Kashmir. While deciding the path of the yatra we had not thought about the party’s strength or weakness in any area, said the former Madhya Pradesh chief minister.

The former Congress president is expected to offer prayers at the famous Mahakaleshwar Temple in Ujjain and temples dedicated to Lord Shiva in Omkareshwar town during the Madhya Pradesh leg of the march, the party has said.

The Congress MP from Kerala will visit B R Ambedkar’s hometown Mhow in Indore district and also the birthplace of tribal icon Tantya Bheel in Khandwa district’s Pandhana tehsil, it said.

Congress workers in Madhya Pradesh are gearing up to accord a grand welcome to Gandhi’s yatra on November 20 and will seek to reap rich political dividends from the programme as it comes just a year ahead of the Assembly polls in the state.