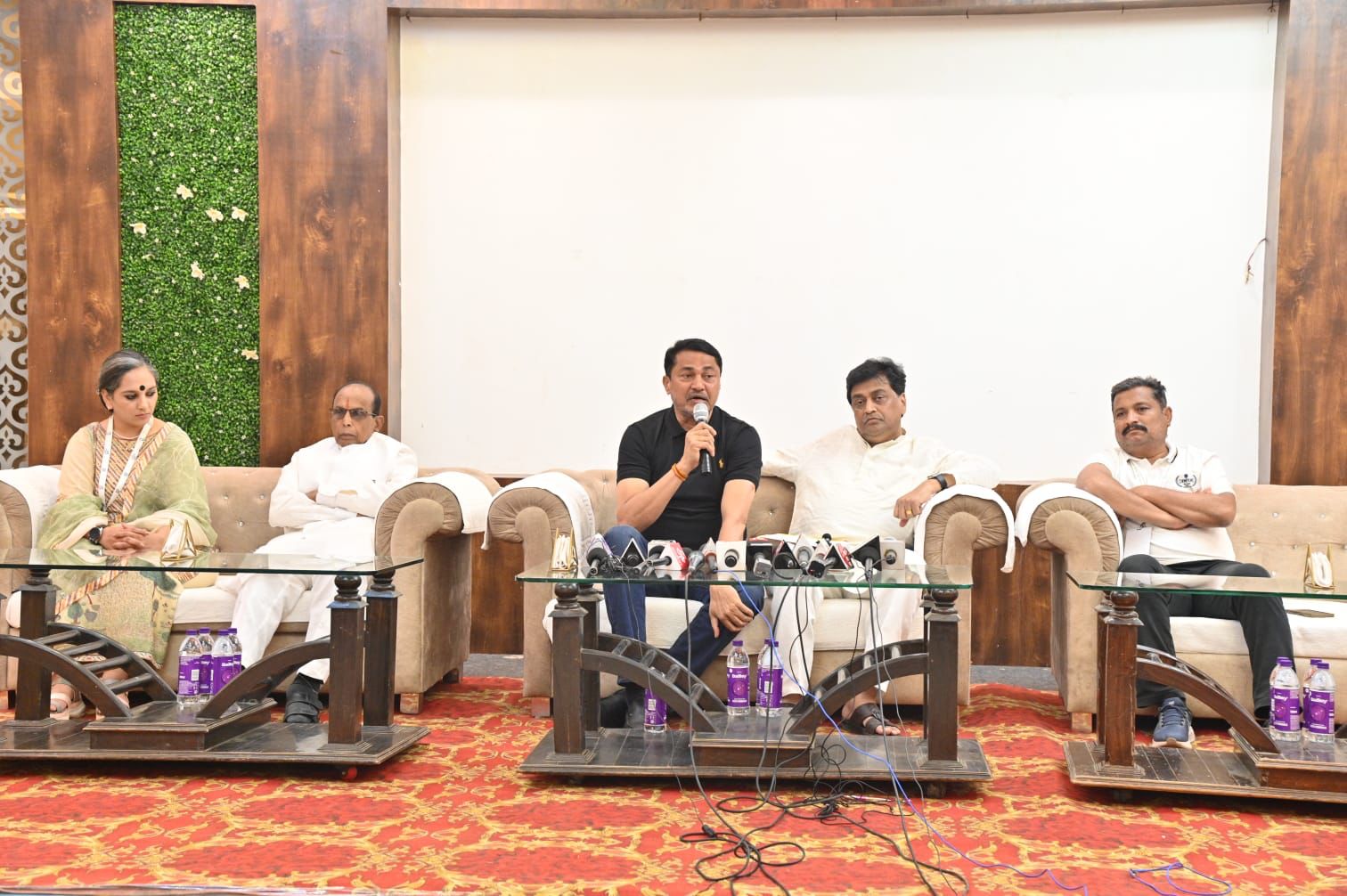 NANDED: Maharashtra Congress president Nana Patole on Sunday alleged that the Eknath Shinde-led government in the state came into existence due to corruption and out of fear.

Addressing a press conference here, Patole also claimed that the expansion of the state cabinet was not being done because the government can collapse.

“Why is the chief minister not going for cabinet expansion? It is because this government can collapse. This regime came into existence due to corruption and out of fear. One cabinet minister is in charge of six districts. What is happening in Maharashtra?” he asked.

“But he along with many of the existing ministers were part of the MVA,” the Congress leader added.

The Uddhav Thackeray-led MVA government collapsed on June 29 this year following a revolt by 40 Shiv Sena MLAs, led by Shinde, against the party leadership. The next day, Shinde took oath as the chief minister with senior Bharatiya Janata Party (BJP) leader Devendra Fadnavis becoming his deputy.

The first cabinet expansion of this government took place on August 9, forty days after Shinde became the CM. The state council of ministers at present has 18 cabinet ministers, including Shinde. There are nine ministers each from the Shinde-led faction of the Shiv Sena and its ally BJP.

The council of ministers can have up to 43 members in Maharashtra.