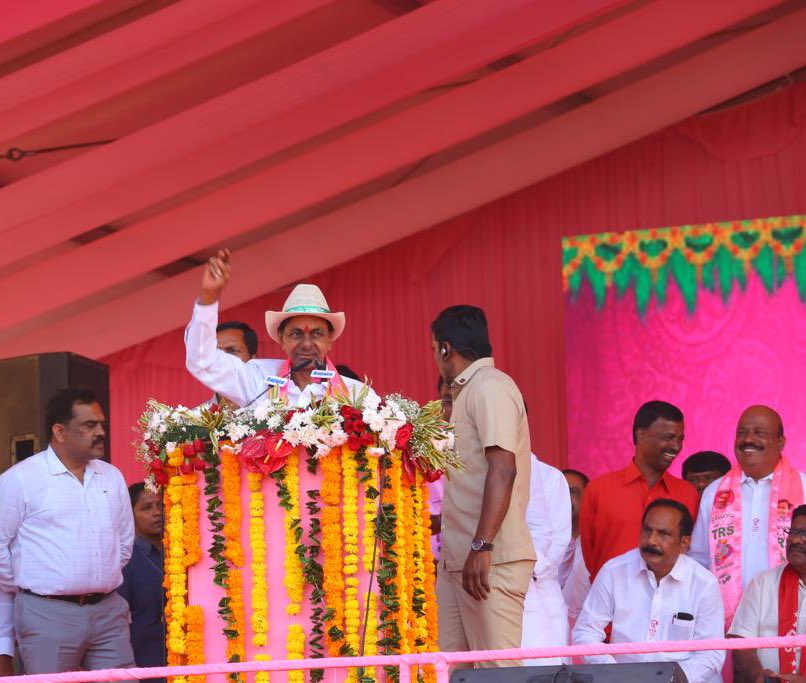 HYDERABAD: A joint meeting of TRS Legislative Party (MLAs and MLCs), Parliamentary Party (MPs) and TRS state Executive will be held under the chairmanship of the party supremo and Chief Minister K Chandrashekhar Rao on November 15 here.

According to TRS sources, though the agenda has not been circulated, the party will discuss at length the recent developments such as victory in the Munugode bypoll and Prime Minister Narendra Modi’s recent visit to the state, an official note from Rao’s office said on Sunday.

The party may also discuss the Centre’s “targeted attacks” using agencies such as Income Tax Department and Enforcement Directorate on some of the TRS leaders.

Rao would also invite a discussion from the party on the roadmap for ‘Bharat Rashtra Samithi’ to make it a pan Indian party, sources added.