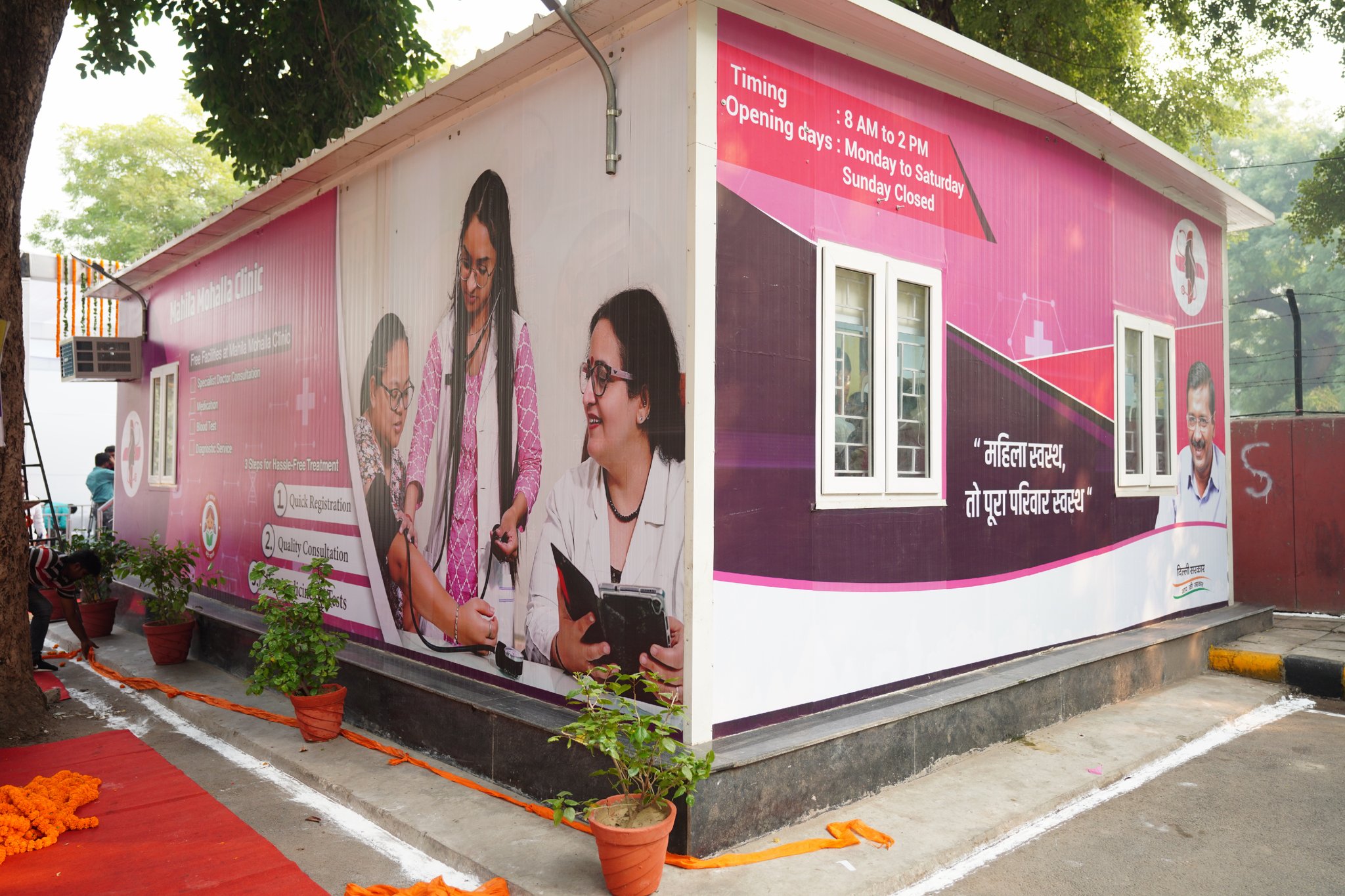 NEW DELHI: The Aam Aadmi Party (AAP) has fielded women candidates in 55 per cent of the Municipal Corporation of Delhi’s 250 wards and also gave a ticket to a transgender member, party officials said.

Apart from the 125 seats reserved for women, the AAP has given tickets to female candidates in 13 general seats as well, they said.

The Municipal Corporation of Delhi (MCD) polls will be held on December 4. The counting of votes will take place on December 7.

About the women candidates the AAP fielded, the party said in a statement, “These women have emerged as the first choice of the public in the survey conducted by the ground workers of the party.”

“Better connection with the people of the area and active participation on issues of public interest was a plus point for these women who got tickets on general seats,” it said.

Of the ticked distributed for the MCD polls, the AAP has fielded party 218 volunteers, saying young faces have also been prioritised.

Several candidates within the age group of 23 and 24 have been given the opportunity to fight the polls.

“There are many candidates whose family financial condition is not very good, yet they have been given a ticket so that they can move ahead, win the election and inspire others,” the AAP statement said.