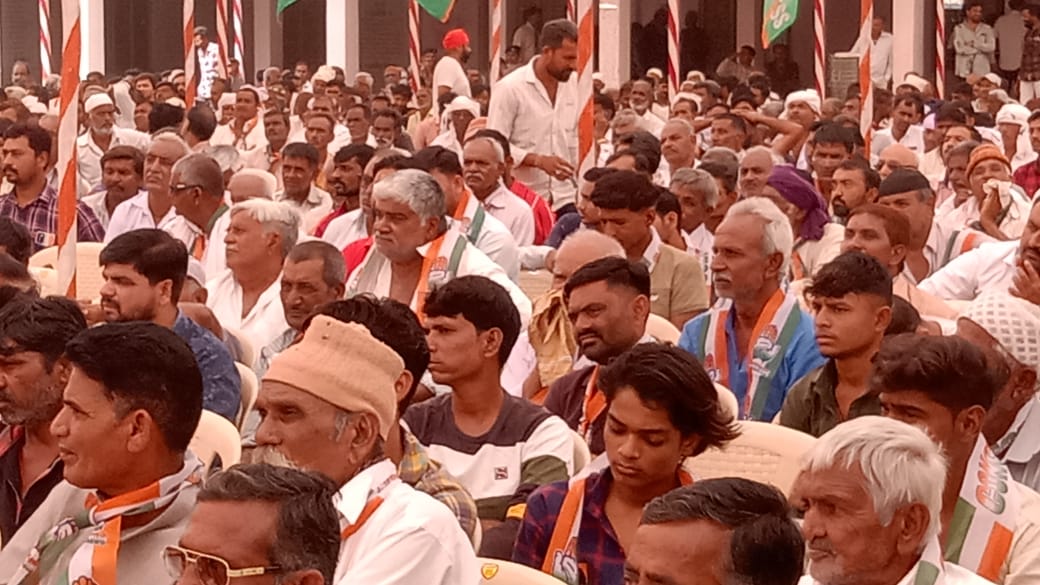 NEW DELHI: The Congress on Monday appointed a host of observers to oversee the upcoming Gujarat elections.

AICC general secretary Mukul Wasnik will be the party observer for the South zone headquartered in Surat while Mohan Prakash will oversee the polls in Saurashtra zone and will be headquartered at Rajkot.

Former Maharashtra chief minister Prithviraj Chavan will be positioned at Baroda and oversee the polls for central region and BK Hariprasad will look after the North zone and will be headquartered at Ahmedabad. Congress leader KH Muniappa will be the fifth zonal observer.

The Congress is seeking to oust the BJP from power in the home state of Prime Minister Narendra Modi where the saffron party has been in power for more than two decades.

Elections for the 182-member Gujarat Assembly will be held in two phases on December 1 and 5. The counting of votes will be taken up on December 8.