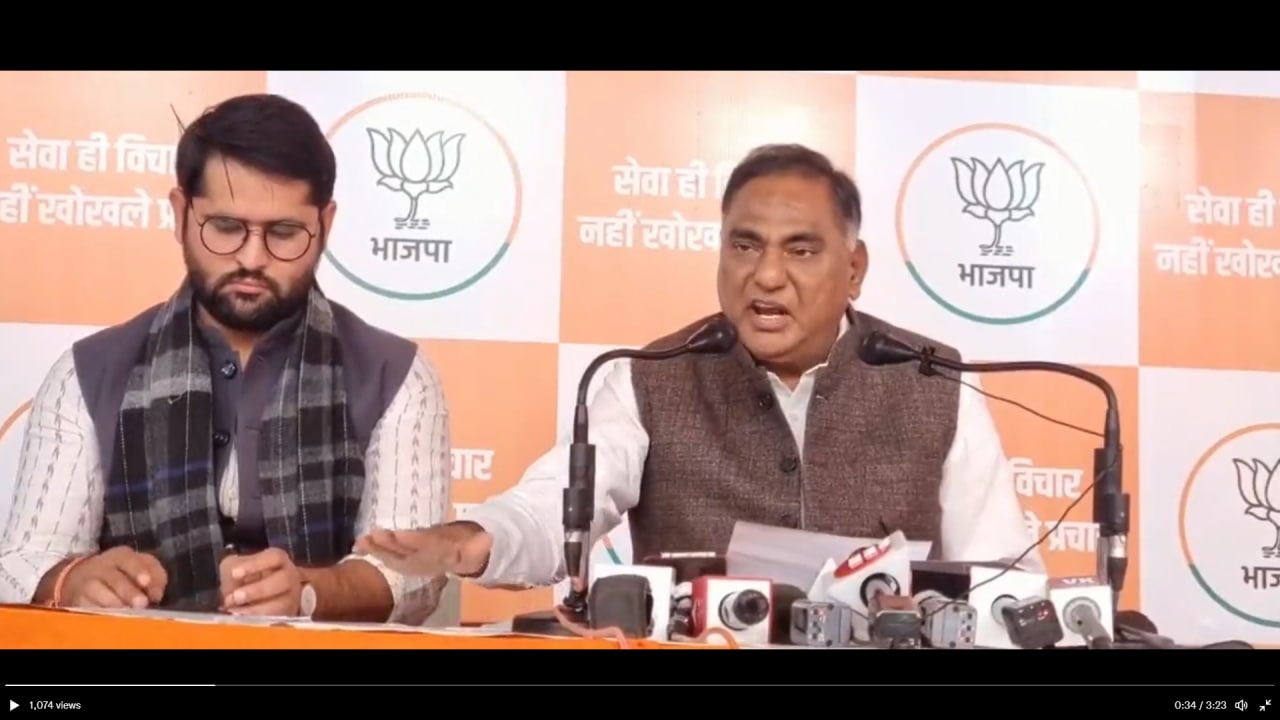 NEW DELHI: The Delhi BJP on Monday said an FIR should be registered against Chief Minister Arvind Kejriwal in the alleged Rs 20 crore scam in the Delhi Jal Board.

Addressing a press conference here, Leader of Opposition in Delhi Assembly Ramvir Singh Bidhuri said the alleged scam was exposed in 2018 when Kejriwal was the chairman of the DJB.

“I believe this is a much bigger scam of Rs 200 crore. Even after it was exposed in 2018, when Kejriwal was the DJB chairman, instead of taking any action, the commission of the accused was raised,” the BJP leader said.

The Anti-Corruption Bureau (ACB) on Saturday filed a case in connection with the embezzlement of DJB funds worth Rs 20 crore.

Bidhuri questioned why the Delhi chief minister did not take any action in the matter when the alleged scam was exposed.

It is alleged that Rs 20 crore collected in water bills from consumers was not deposited in the bank accounts of the DJB by the accused.

Delhi LG V K Saxena in September directed the chief secretary to lodge an FIR in the matter against the DJB and bank officials after identifying them, as well as any private entity involved.

The AAP welcomed the probe, saying the Delhi deputy chief minister had already ordered an investigation in the matter when the irregularities were noticed.