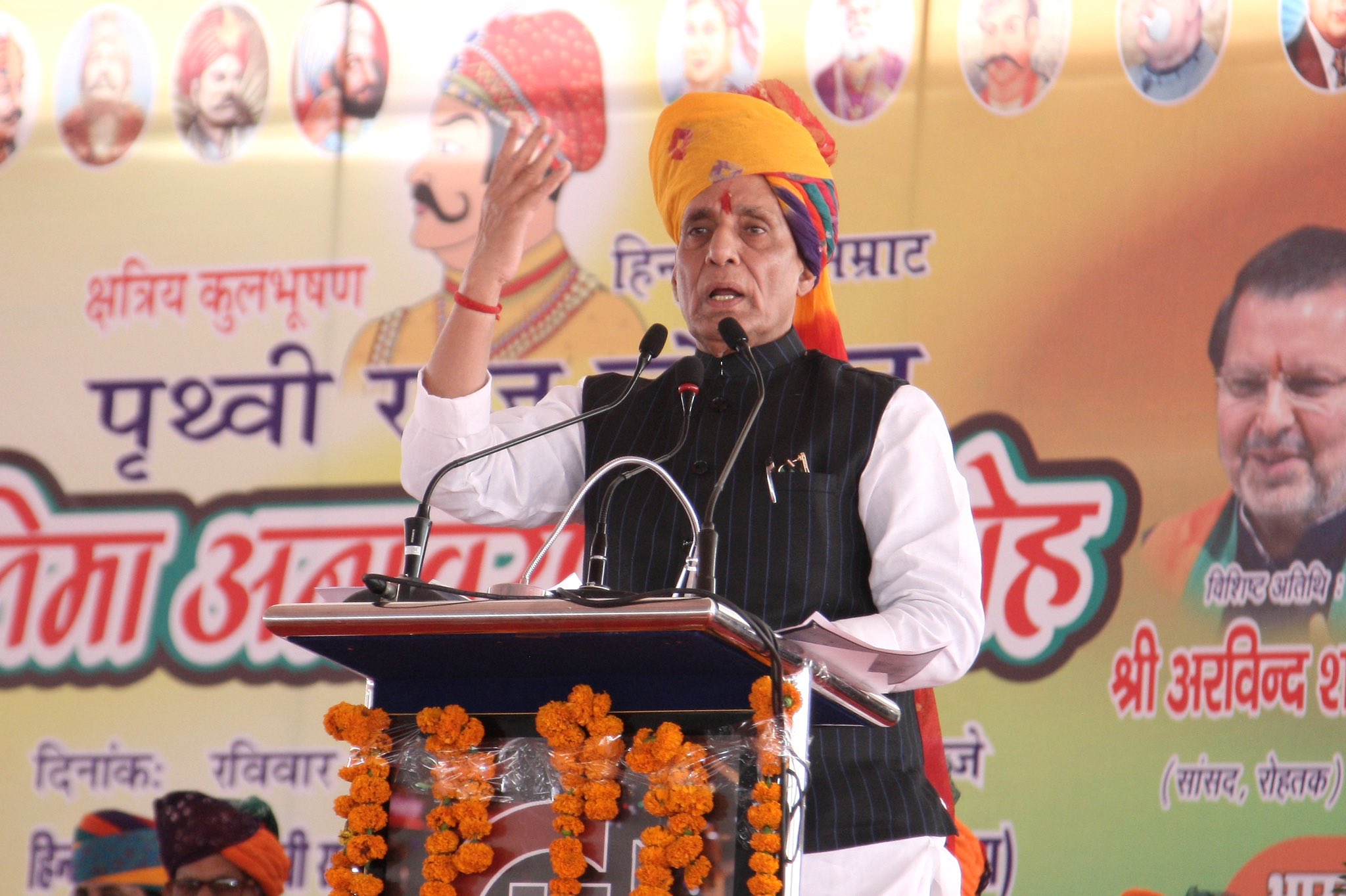 LUCKNOW: Defence Minister Rajnath Singh on Monday said inflation in India is less as compared to the US, the UK and other countries.

He also claimed that the country’s economy is progressing rapidly under Prime Minister Narendra Modi.

“Inflation in India is less as compared to America (US), Britain and other countries. Our economy is currently at the fifth position, which will rise to third place in the coming times,” he said.

Singh was interacting with members of the Residents Welfare Association, Mahanagar, and citizens of the local parliamentary constituency here.

Praising the prime minister, he said, “PM Modi says ‘Make in India’ and also make for the world. Work pertaining to the manufacturing of BrahMos missile unit in Lucknow is being carried out on a fast track mode and Rs 385 crore has been approved for the project recently.”

BrahMos manufacturing is part of India’s defence export plans and the country earlier this year signed a $375 million deal to export the supersonic cruise missile to the Philippines.