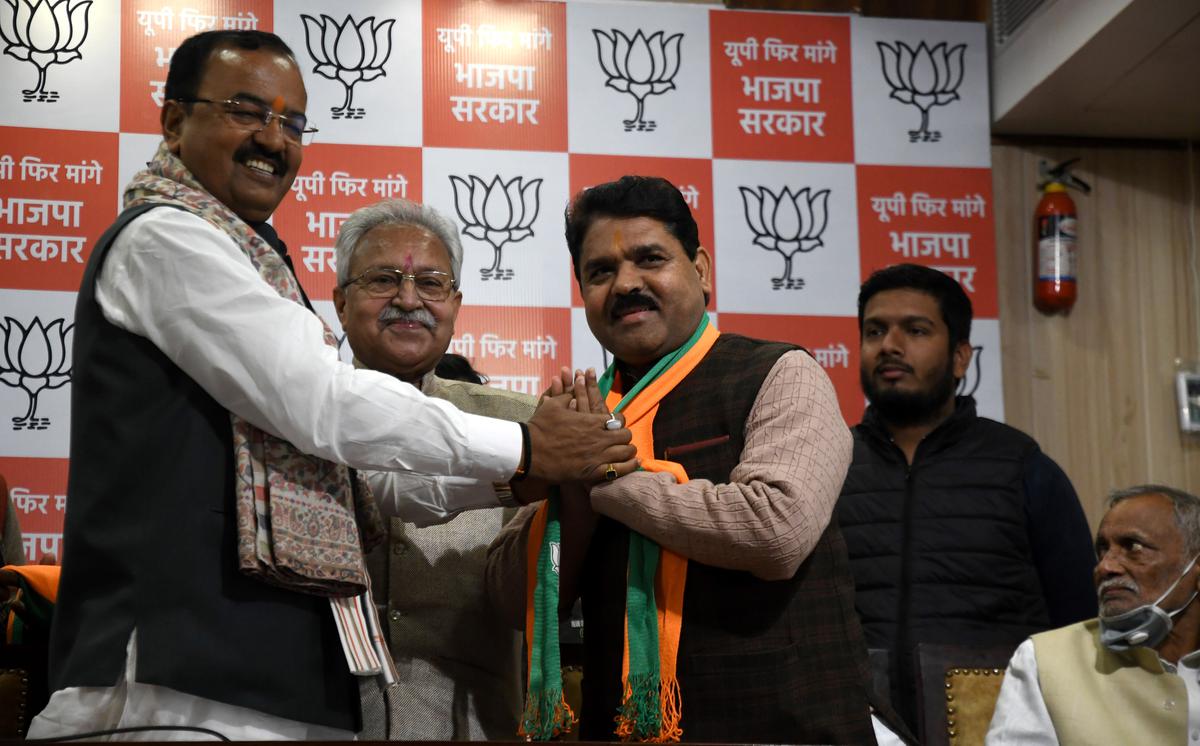 NEW DELHI: The BJP on Tuesday named Raghuraj Singh Shakya, a former MP, as its candidate for the Lok Sabha bypoll to Mainpuri against Samajwadi Party’s Dimple Yadav.

The bypoll has been necessitated due to the death of SP patriarch Mulayam Singh Yadav, and Mainpuri has long been a pocket borough of his family.

However, the BJP successfully breached the SP’s citadels of Azamgarh and Rampur Lok Sabha seats recently and is hoping to do the same in Mainpuri.

Divisions in the Yadav clan due to Shivpal Yadav’s fallout with his nephew and SP president Akhilesh Yadav have added to the BJP’s hope as the senior Yadav enjoys some influence in Mainpuri.

The BJP also named its nominees for the bypolls to two assembly seats in Uttar Pradesh and one each in Bihar, Rajasthan and Chhattisgarh.

It has fielded Rajkumari Saini and Akash Saxena from Khatauli and Rampur respectively, Kedar Prasad Gupta from Kurhani in Bihar, Ashok Kumar Pincha from Sardarshahar in Rajasthan and Brahmanand Netam from Bhanupratappur in Chhattisgarh.