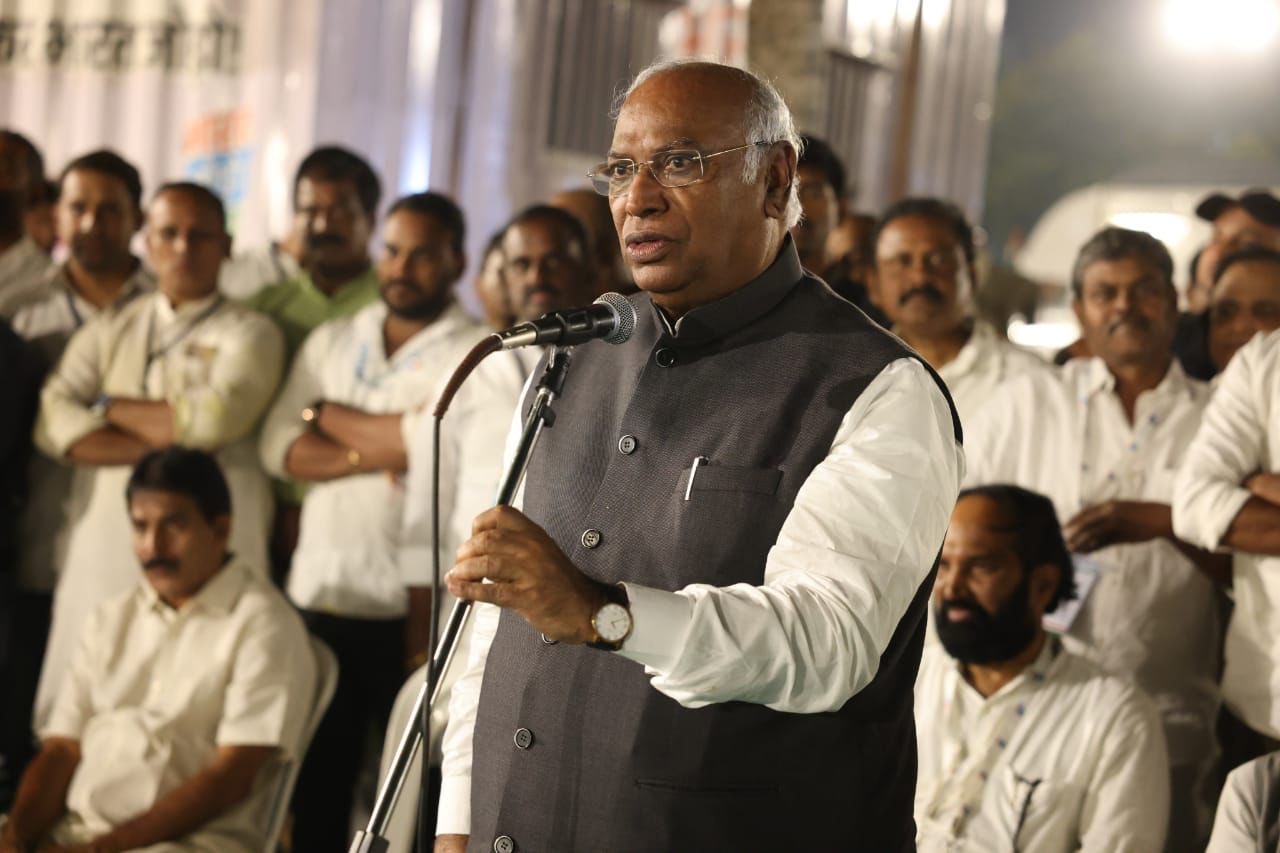 I wish all of you all the very best 🙏 pic.twitter.com/4peRMRkls1

“Congress president has approved the proposal of appointing Syed Nasir Hussain, MP, Pranav Jha, Gurdeep Singh Sappal and Gaurav Pandhi, as AICC coordinators attached to the office of the Congress president with immediate effect,” said an official statement of the party.

While Sappal has been a former officer on special duty to the vice president of India and was also the CEO of Rajya Sabha TV, Jha has been the AICC secretary in the Communications department.

These are the first appointments of leaders who would be part of the office of the new Congress president.

In this article:Congress, Mallikarjun Kharge