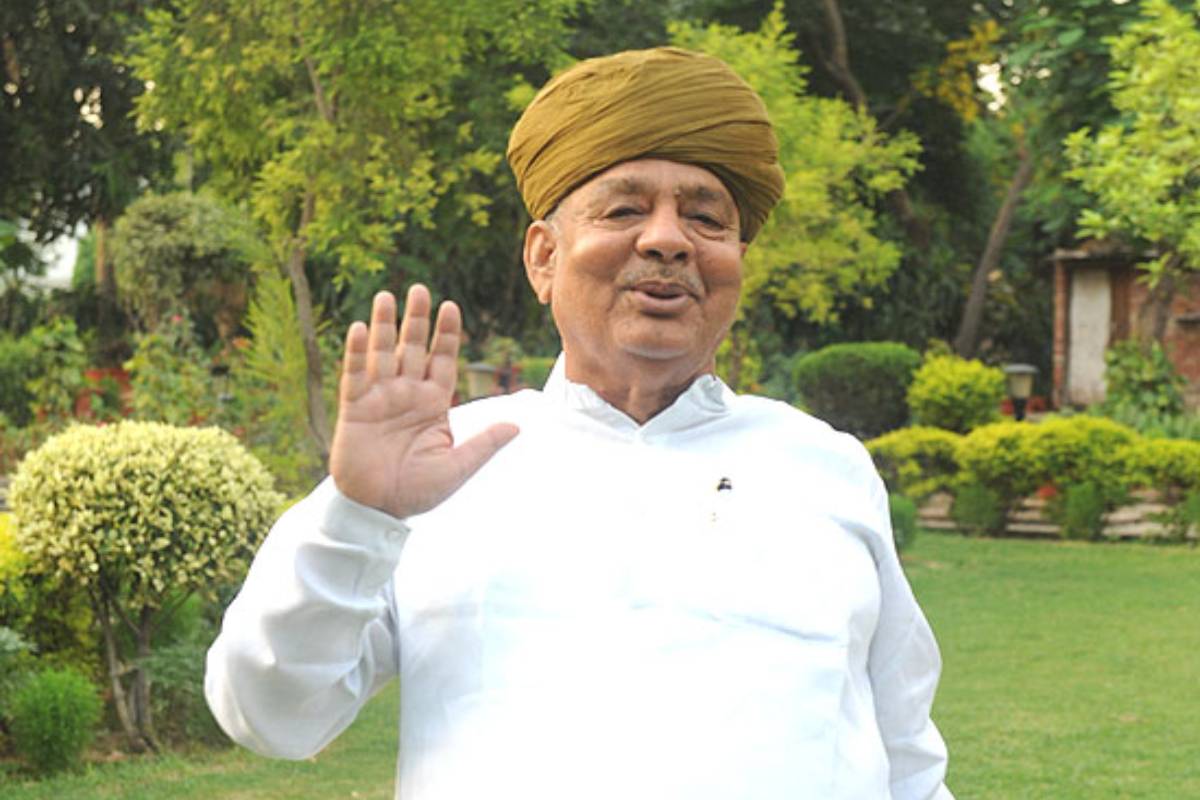 JAIPUR: The ruling Congress in Rajasthan has fielded Anil Sharma as its candidate for the bypoll to the Sardarshahar assembly seat in the state.

The Central Election Committee of the Congress announced Sharma’s name on Wednesday. Sharma is the son of former MLA Bhanwar Lal Sharma on this seat. This seat has been vacant since the death of Bhanwar Lal Sharma.

The BJP has fielded Ashok Pincha, who filed his nomination on Wednesday, for the seat.

The Congress President Shri Mallikarjun Kharge has approved the proposals for the candidature of the following persons to contest the ensuing Assembly bye-elections as Congress candidates from the states mentioned
below: pic.twitter.com/Qnu1slA99H

The last date for filing nominations for the by-election is November 17. Polling will be held on December 5 and counting of votes on December 8. A total of 2,89,579 voters of Sardarshahar assembly constituency are eligible to exercise their franchise at 295 polling stations.

The Sardarshahar (Churu) seat was held by the Congress for a long time. The 77-year-old Bhanwar Lal Sharma passed away on October 9 after prolonged illness. He held the MLA post for seven times.

At present, the Congress has 107 MLAs, the BJP 71, and 13 independent MLAs in Rajasthan’s 200-member assembly. One seat is vacant while the rest are held by other parties. Assembly polls in the state are due to be held in end of 2023.