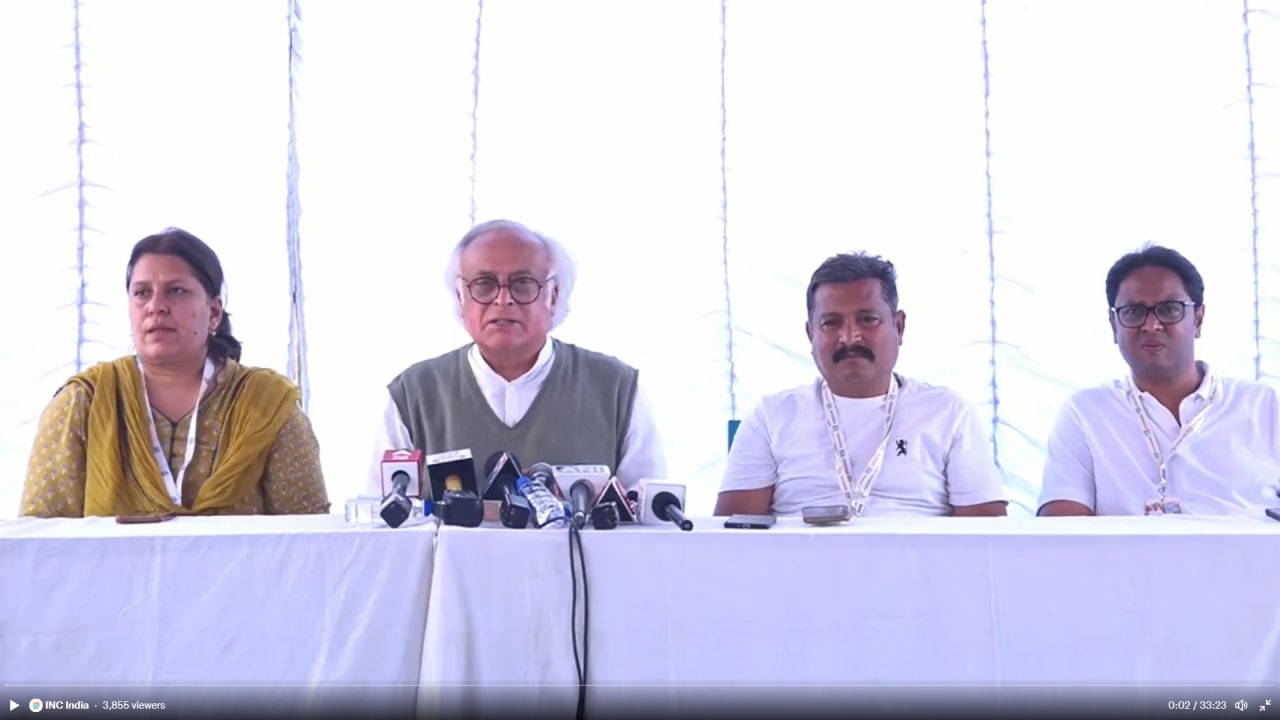 WASHIM: AICC general secretary Jairam Ramesh, who is walking with Rahul Gandhi in Bharat Jodo Yatra, on Wednesday said the condition of roads in Maharashtra and Bihar is equally bad and took a dig at the Narendra Modi government (Central government) over the road construction.

The Yatra continued on the 10th day of its Maharashtra leg on Wednesday in Washim district in the Vidarbha region. ”There is a minister in the Modi government who holds an important portfolio and it is believed that after Sher Shah Suri, he has constructed all roads. He has an image of a master road builder. He also boasts of his work. What has happened to Marathwada and Vidarbha?” Ramesh asked.

He said Maharashtra is number one in investment ”but I have to say there is no difference in terms of roads between Maharashtra and Bihar”.

The All India Congress Committee (AICC) general secretary (communications) also said he walked more than 100 km in Marathwada and Vidarbha regions and the poor condition of roads was very unfortunate.

”We had so much trouble walking on roads. We did not experience such a situation when the Yatra passed through Tamil Nadu, Kerala, Karnataka, Telangana and Andhra Pradesh,” Ramesh said, adding he walked 15 km in the morning (in Washim) and the 7 km stretch was very bad.

AICC spokesperson Supriya Shrinate, who was present with Ramesh at the media interaction, criticised the Central government for ”being in a denial mode over the economic problems faced by the country.

”Retail inflation is at 6.77 per cent and for the last 10 months it remains over 6 per cent but there is pin drop silence in government,” she said.

Shrinate reiterated the Congress’ commitment to implement the old pension scheme (OPS), saying Congress governments in Rajasthan and Chhatisgarh have reverted to the OPS owing to popular demand. The yatra started on September 7 from Kanyakumari in Tamil Nadu and entered its 70th day on Wednesday. It is slated to enter Madhya Pradesh on November 20.