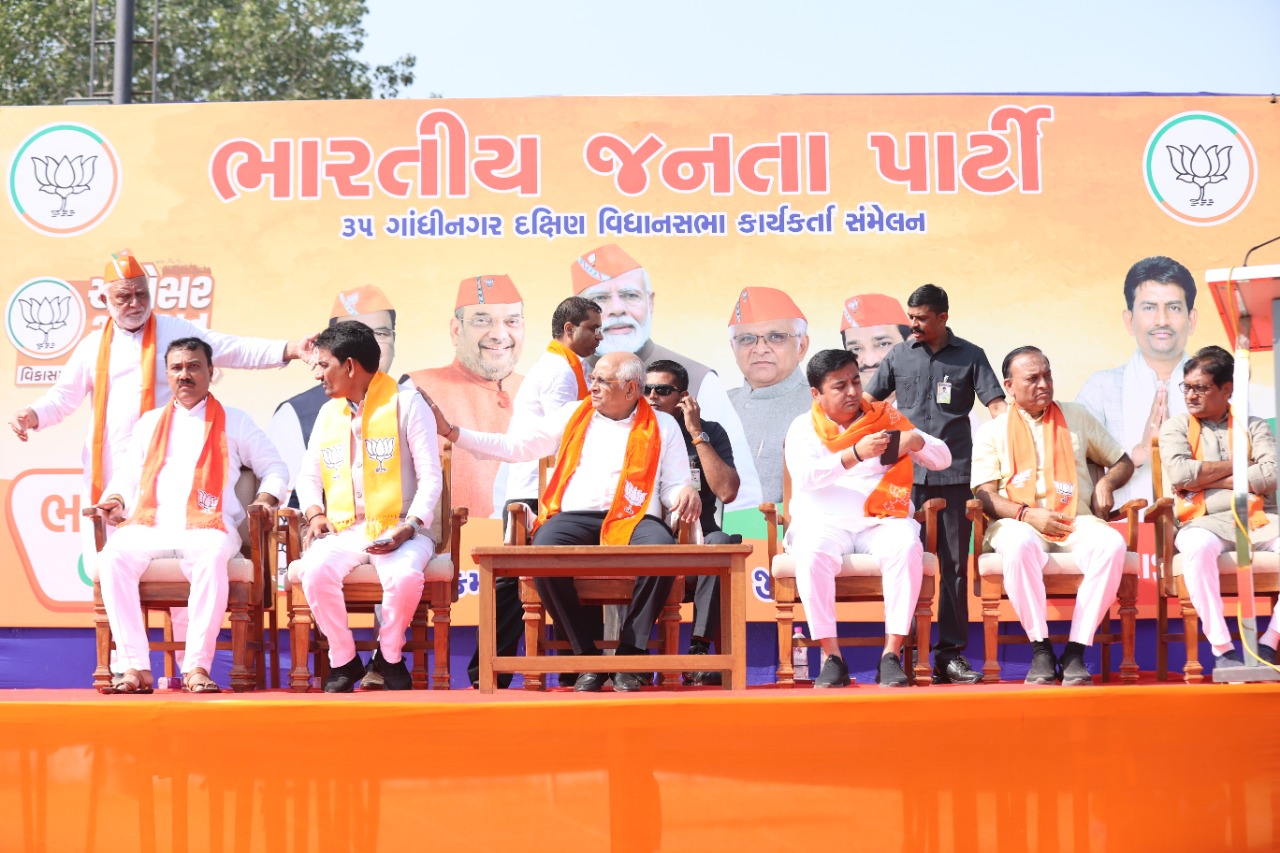 NEW DELHI: Senior BJP leaders, including its national president J P Nadda besides Union ministers and chief ministers, are expected to address public meetings on Friday in the 89 Gujarat assembly constituencies going to the polls in the first phase of elections on December 1.

Maharashtra Deputy Chief Minister Devendra Fadnavis and Union ministers V K Singh and Faggan Singh Kulaste are among other party leaders who will be addressing rallies, they said.

Saurashtra, Kutch and south Gujarat are the regions going to the polls in the first phase while 93 seats in north and central parts of the state will have polls on December 5.

The Bharatitya Janata Party (BJP) won assembly polls in the state for six consecutive times since 1995 and is pulling out all the stops to keep its winning streak uninterrupted in the traditionally bipolar poll involving the Congress, spiced up this time by the entry of the Aam Aadmi Party (AAP).