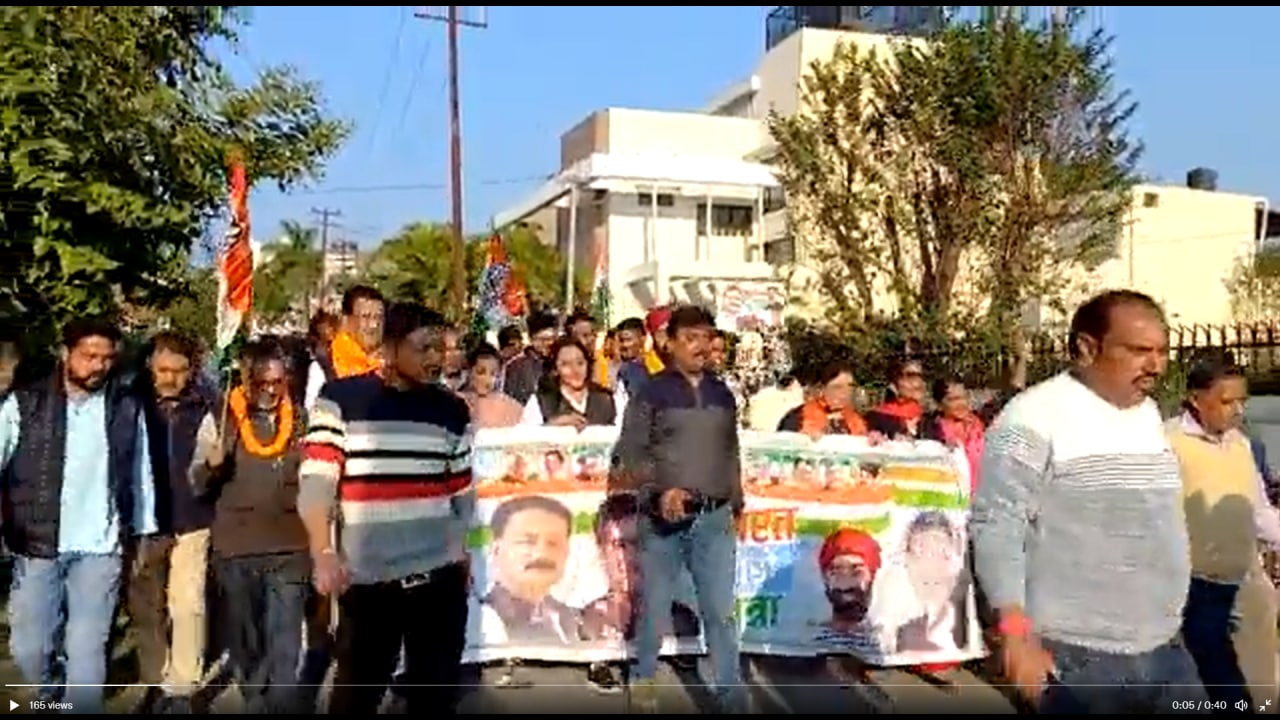 DEHRADUN: The Uttarakhand Congress took out a rally in Cantonment area here on Thursday in support of Rahul Gandhi’s ‘Bharat Jodo Yatra’.

Addressing party workers before the start of the yatra, Dhasmana took a dig at the Pushkar Singh Dhami-led BJP government and said it had failed to generate employment because of which there was resentment among the youth.

”The state government has not just failed to provide employment, but there have also been scams in recruitment examinations,” he said.

Referring to former chief minister Tirath Singh Rawat’s purported video in which he is heard saying that no work can be done in Uttarakhand without paying commission, Dhasmana said the BJP’s own leaders were exposing the government.