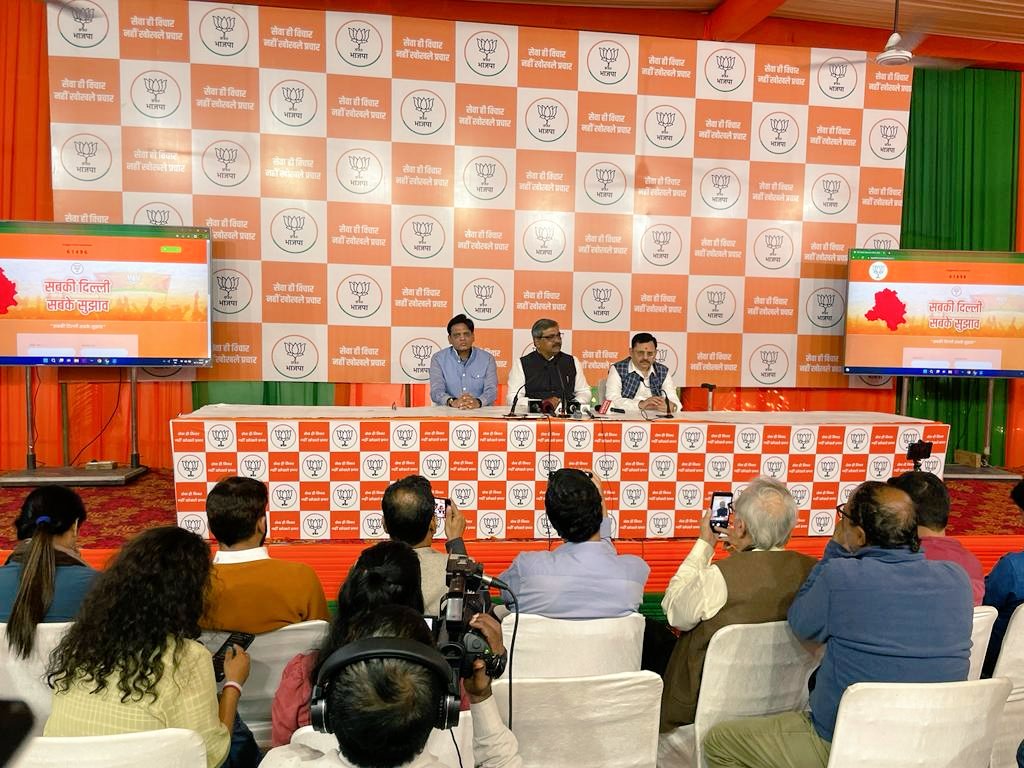 NEW DELHI: If it wins the MCD polls, Delhi BJP will develop an app for a faceless delivery of municipal services to the people of the city, convener of the party’s MCD election manifesto committee, Satish Upadhyay, said on Friday.

The party will make Municipal Corporation of Delhi ”paperless” and develop ‘My MCD’, a mobile app, by March 31 next year to render civic services to the public at their doorstep, he said in a press conference here.

Earlier in a ‘vachan patra,’ Delhi BJP had promised to provide flats to slum dwellers in the city under ‘Jahan Jhuggi Wahin Makan’ policy, just as 3,024 flats were allotted to residents of Bhoomiheen Camp, he said.

The party is yet to announce its manifesto for the MCD polls to be held on December 4.

”More than 61,000 people in Delhi have sent suggestions to us through our portal and a whatsapp number. BJP’s theme of ‘Sabki Delhi, Sabke Suraj’ is becoming very popular among the people,” said Upadhyay, a former Delhi BJP president.

Upadhyay said that the BJP is collecting suggestions for the party manifesto interacting with different sections of the society such as traders, resident welfare associations, industrial organisations, youths, women, and those living in its villages.