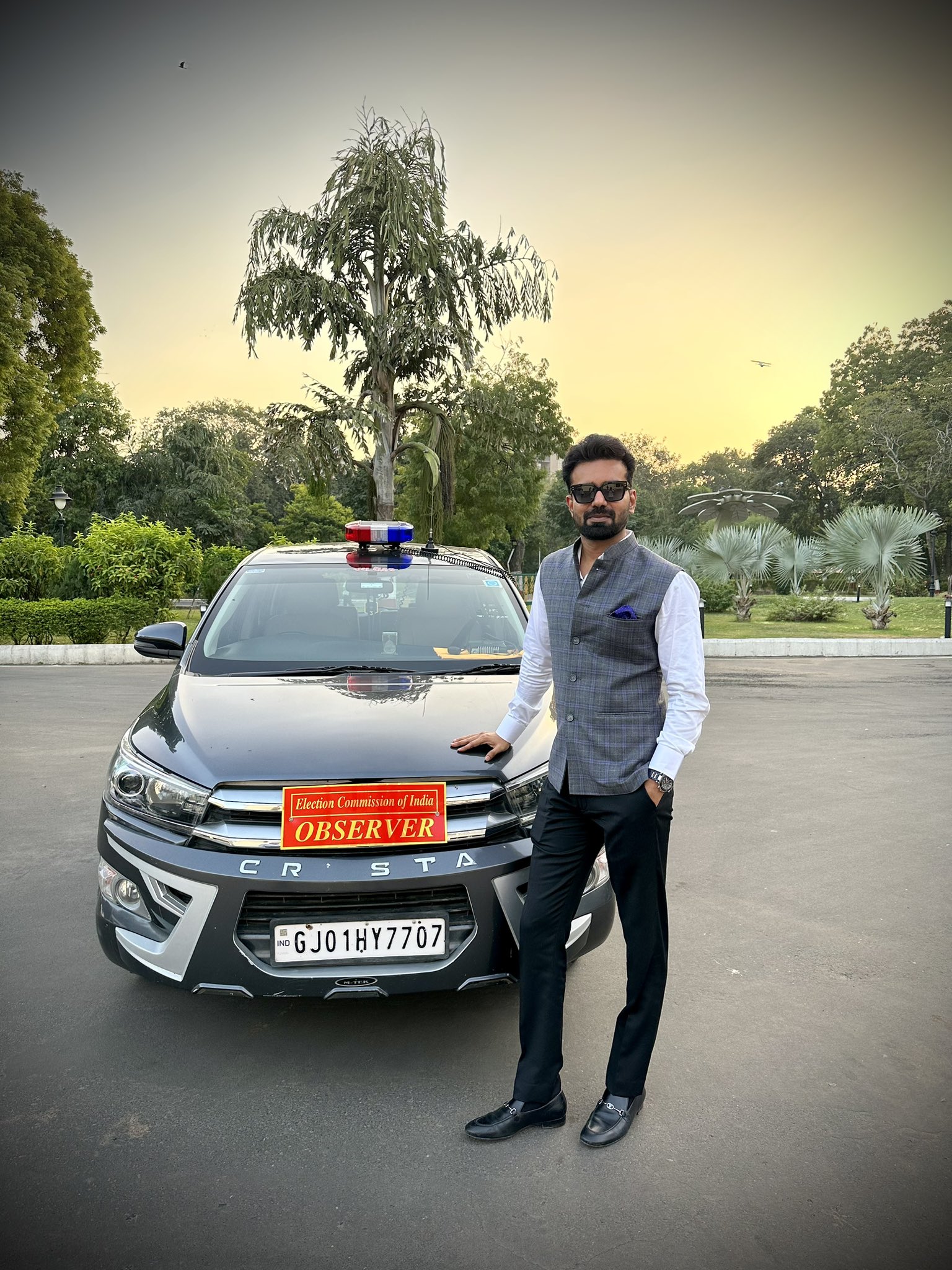 “Now, it has come to the notice of the Commission that Sh. Abhishek Singh, IAS (UP:2011) has used social media platform “Instagram” for sharing his posting/joining as General Observer and used his official position as a publicity stunt,” the EC said in its order.

The Commission has taken a very serious view of the matter and therefore, Abhishek Singh, IAS (UP:2011) has been relieved immediately of his duties as General Observer and has been debarred from any election-related duty till further orders, the Commission said.

Earlier, the Commission had appointed Singh as General Observer for Assembly Constituency 49-Bapunagar and 56-Asarwa of Ahmedabad District of Gujarat.