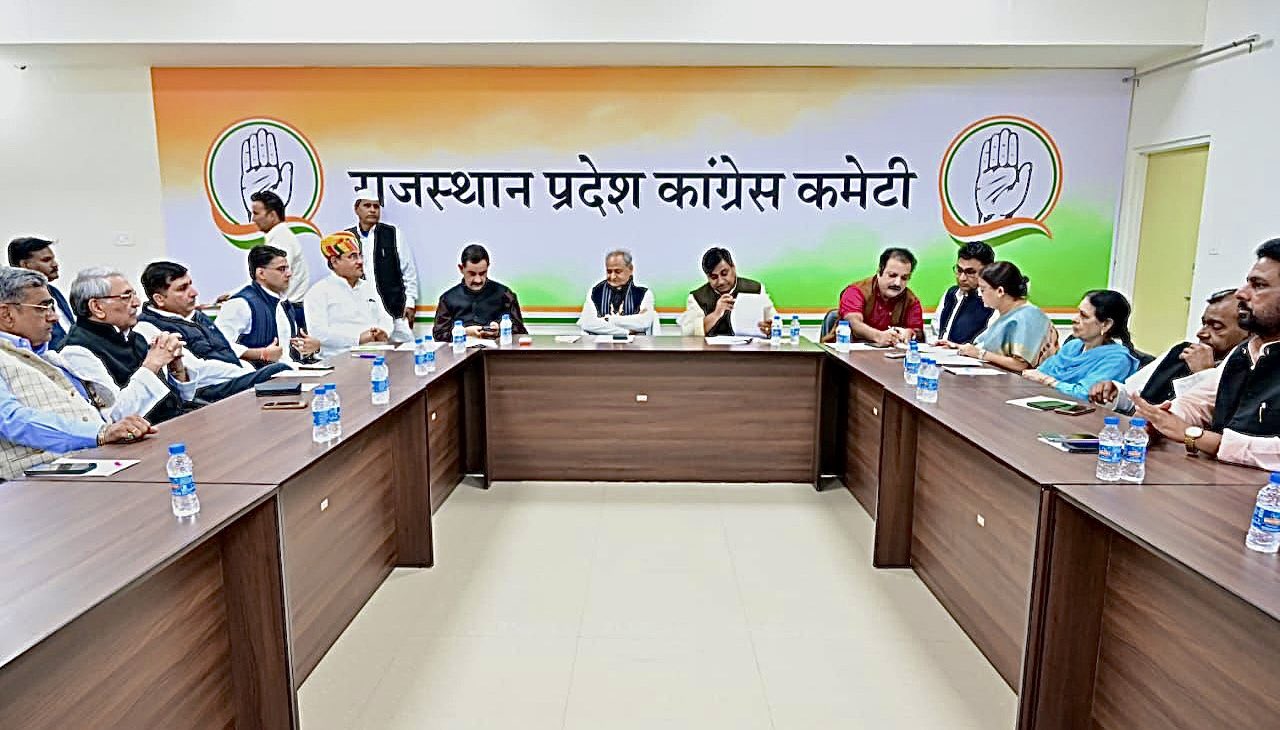 The party needs both the warring leaders, and the crisis in the Rajasthan unit will be resolved keeping in mind the interests of the organization and not individuals, he added.

Gehlot, in a TV interview on Thursday, said Pilot was a ”Gaddar” and cannot replace him as Rajasthan CM, drawing sharp response from his former deputy who said such ”mud-slinging” would not help.

Gehlot also alleged that Pilot had rebelled against the Congress in 2020 and tried to topple the party’s government in Rajasthan.

”Gehlot is a senior and experienced leader of the Congress. But the term used by him in an interview (for Pilot) is unexpected and even I am surprised,” Ramesh said.

”The party needs both Gehlot and Pilot. There are some differences but we are not running away from this. The leadership will find an appropriate solution to the Rajasthan issue, but it will be done keeping in mind the party organization and not the individuals,” he further said.

Ramesh also described Pilot as a ”youthful, energetic, popular and a charismatic leader”.

In a swipe at the Bharatiya Janata Party, he said, ”Congress leaders can speak from their heart without any fear because the party leadership does not take any decision like a dictator, and this is the difference between the Congress and BJP.” The tussle between Gehlot and Pilot has flared up at a time when the Rahul Gandhi-led Bharat Jodo Yatra is poised to enter Rajasthan in a few days.