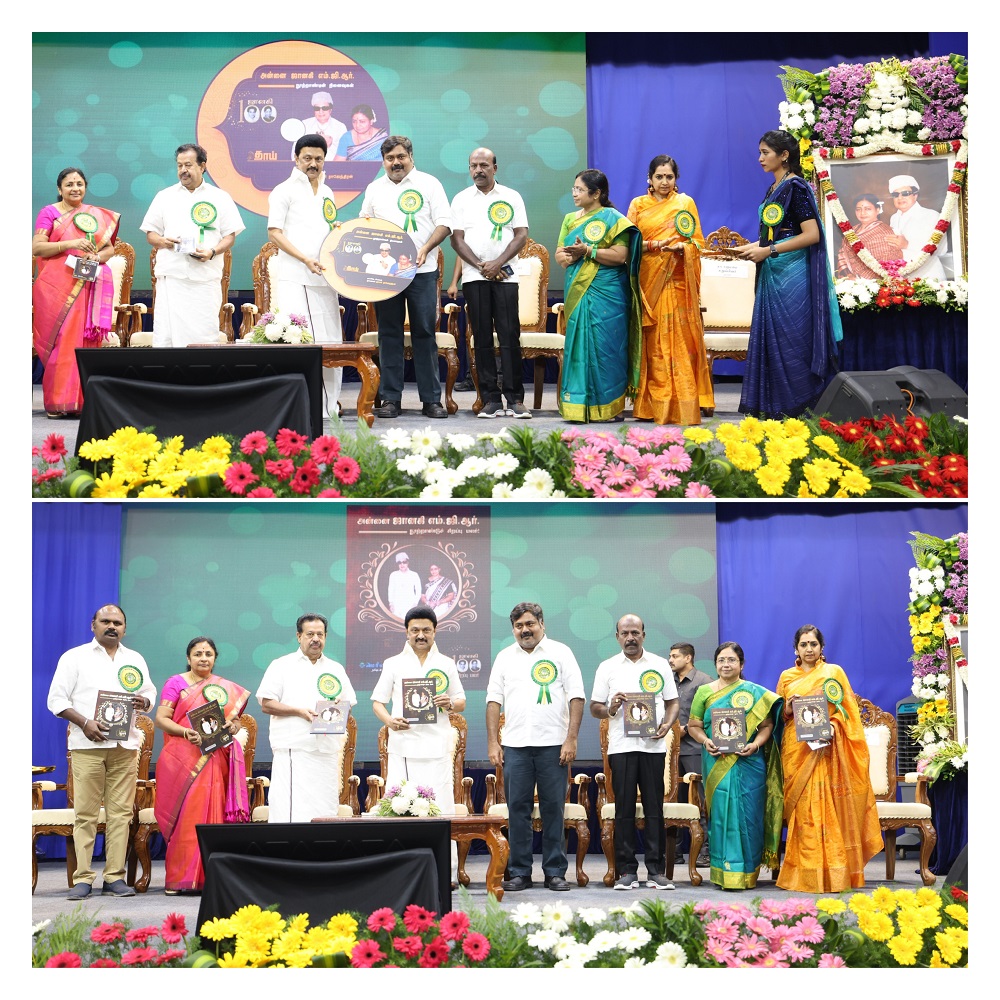 TIRUCHIRAPALLI: Tamil Nadu Chief Minister M K Stalin on Tuesday said he was open to constructive criticism but disapproved of any malicious campaign against him or his DMK government.

Lashing out at the opposition AIADMK for launching a malicious campaign against him and his government, the Chief Minister accused the AIADMK of being “ineffective” when in power for 10 years and now feigning to be virtuous.

“The previous AIADMK regime is an example of how a government should not behave, how a chief minister should not behave. After enjoying power for a decade and doing precious little, that party now conducts itself as righteous,” Stalin said while speaking at a government function organised to distribute welfare aids for Perambalur and Ariyalur districts.

The CM laid foundation stone for new projects, inaugurated completed projects and distributed welfare assistance to the people of the two districts during a function held at Ariyalur.

He claimed that the law and order in the state was well maintained but a few elements, unable to digest the peace and tranquility in the state, attempted to destroy it by creating unrest through false claims of danger. “There is no danger, as being falsely claimed,” Stalin asserted.

“Also, we are not against criticism. I welcome criticism, as it is, but not malicious campaign,” he said and claimed that the AIADMK had no locus standi to criticise his government.

He has been striving to regain the lost glory and lift the state to new heights.

Stalin inaugurated 51 projects completed at a cost of Rs 30.26 crore, laid the foundation stone for 3 new projects worth Rs 1.56 crore and provided government welfare assistance worth Rs 52 crore to 27,070 beneficiaries in Ariyalur district.

The Chief Minister inaugurated 23 projects completed at a cost of Rs 221.80 crore for Perambalur district besides laid the foundation stone for 54 new projects worth Rs 31.38 crore and provided welfare assistance of Rs 26.03 crore for 9,621 beneficiaries.