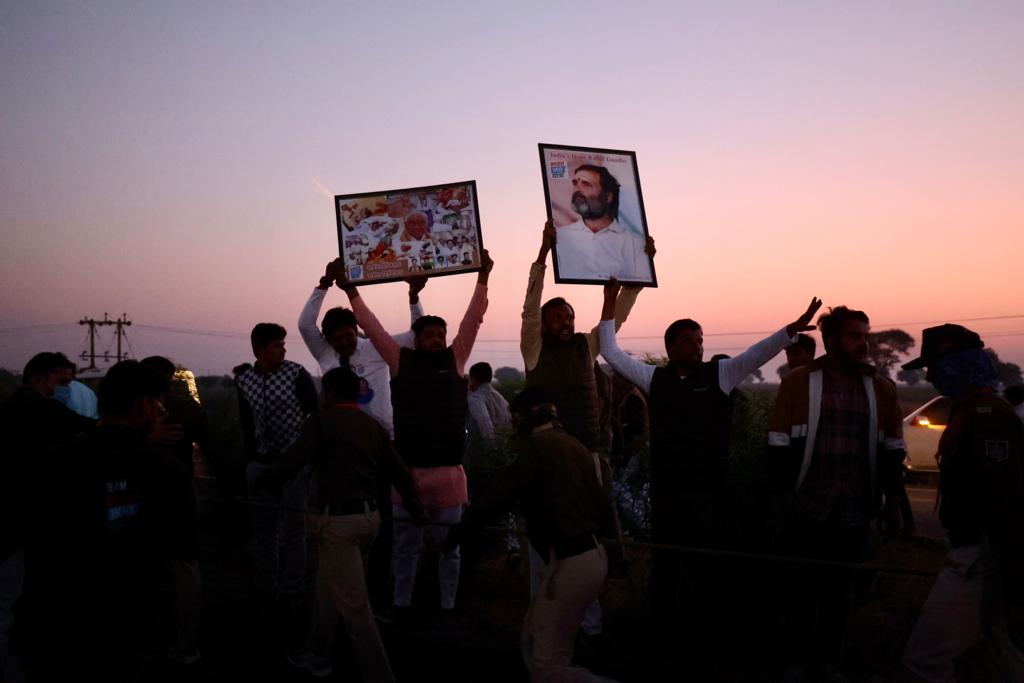 UJJAIN: A mobile ‘Bharat Jodo Library’ comprising books on subjects like politics, history and the lives of noted leaders has been set up in a truck as part of the ongoing yatra of Congress MP Rahul Gandhi.

The facility having a collection of about 1,000 books has been set up to give an opportunity to those wish to read in their free time during the Bharat Jodo Yatra, All India Mahila Congress’s national legal aid coordinator Avani Bansal told PTI at the foot march camp in Ujjain.

It has been set up with an aim to make the “idea of India” a permanent thing in the lives of the people, she said.

Though the library is functional, it will be formally inaugurated by Rahul Gandhi during his Madhya Pradesh leg of the yatra on Thursday, Bansal said.

After the yatra, the Congress will establish 500 such Bharat Jodo libraries across the country, she said.

The truck-mounted library, has different sections comprising books on subjects like politics, history, spirituality, fiction and autobiographies of great leaders.

The front wall of the library carries a photograph of former prime minister Indira Gandhi and the side panel displays a picture of ex-PM Rajiv Gandhi.

Two set of sofas along with small tables are also placed near the book shelves for the convenience of the readers, Bansal said.

Books dedicated to the lives of former PMs Jawahar Lal Nehru, Indira Gandhi and Rajiv Gandhi have also been given prominent space in the library.

The panel behind the sofas displays messages like ”Both success and failure are largely the result of habit” and ”Lead a life that legendary and too many people live the same year 80 times and call it a life.” The mobile library has been set up by a team of 17 yatra participants who realised the need for such a facility, Bansal said.

It has a collection of books which should be read by all political workers for gaining knowledge, she said.

”The Bharatiya Janata Party (BJP) is misleading people and the country’s history is being changed under the current dispensation,” Bansal alleged.

There is a need for donating books to spread the message about reading in every nook and corner of the country, she said.

The Congress has also decided to set up libraries at the state headquarters.

A beginning will be made from Madhya Pradesh as former chief minister and current state Congress president Kamal Nath appreciated the idea and agreed to set up a dedicated library in the state party office in Bhopal.

Journalist-turned Congress functionary Piyush Babele claimed the party has a special relationship with books and the decision to open 500 Bharat Jodo libraries is like opening 500 universities in the country.

Bansal praised the efforts of Indian Youth Congress national president Srinivas BV for turning the concept of a mobile library into a reality.